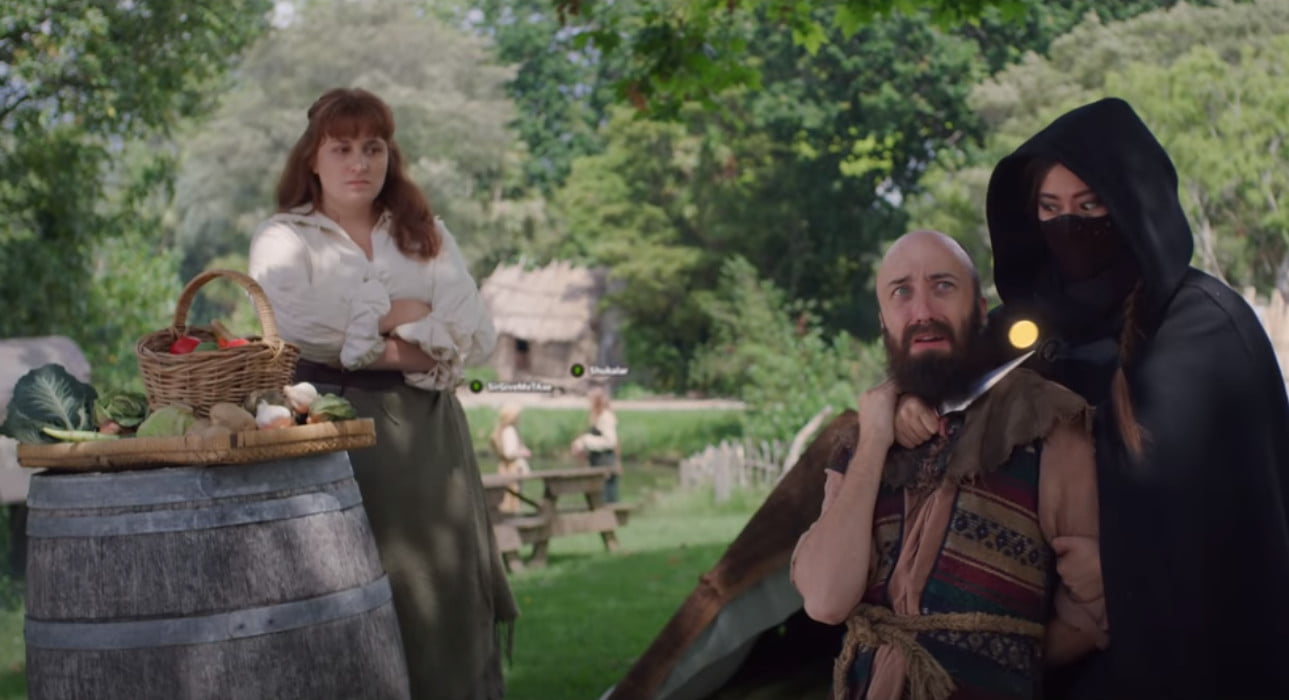 Viva La Dirt League have officially released their short film Baelin’s Route. It’s the tale of Honeywood’s local fisherman NPC, Baelin, who winds up getting into an adventure of his own.

“Baelin (Rowan Bettjeman), a simple background NPC in the video game ‘Skycraft’ has been walking the same route for as long as he can remember. However, his peaceful (and mindless) routine is violently shaken as a short-tempered Adventurer (Ben Van Lier) drags him off his path and into a dangerous quest to escort a mysterious NPC girl named Willow (Phoenix Cross) across the harsh world of Azerim.”

If you’re not familiar with Epic NPC Man, it’s a series of video game parodies on YouTube that takes place in a cross between World Of Warcraft and Skyrim, called Skycraft. With the benefit of being based in New Zealand. Nothing like having Middle Earth in your own back yard!

In this article:Viva La Dirt League 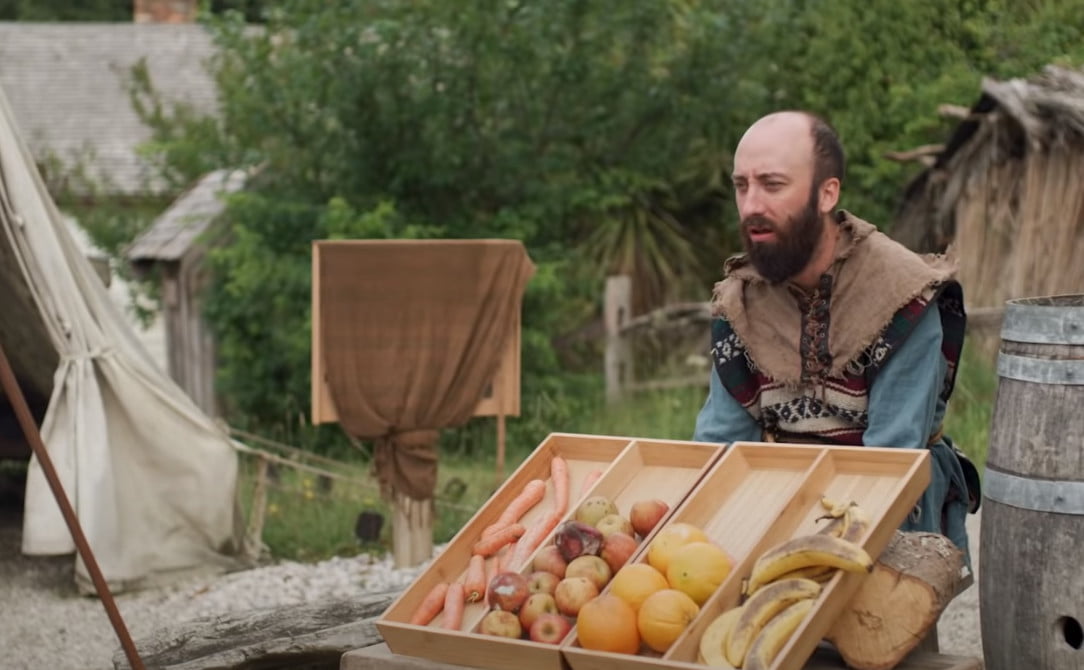 I’m addicted to Viva La Dirt League. I’m mostly serious. I can watch their videos on a loop. The locations are nice, production value...