Believe it or not, Oblina from Aaahh!!! Real Monsters is making an appearance in Ludosity’s upcoming fighter Nickelodeon All-Star Brawl. Here’s her showcase.

Oblina is described as a tiny and mobile projectile-based character that zones out opponents and exploits their missteps. 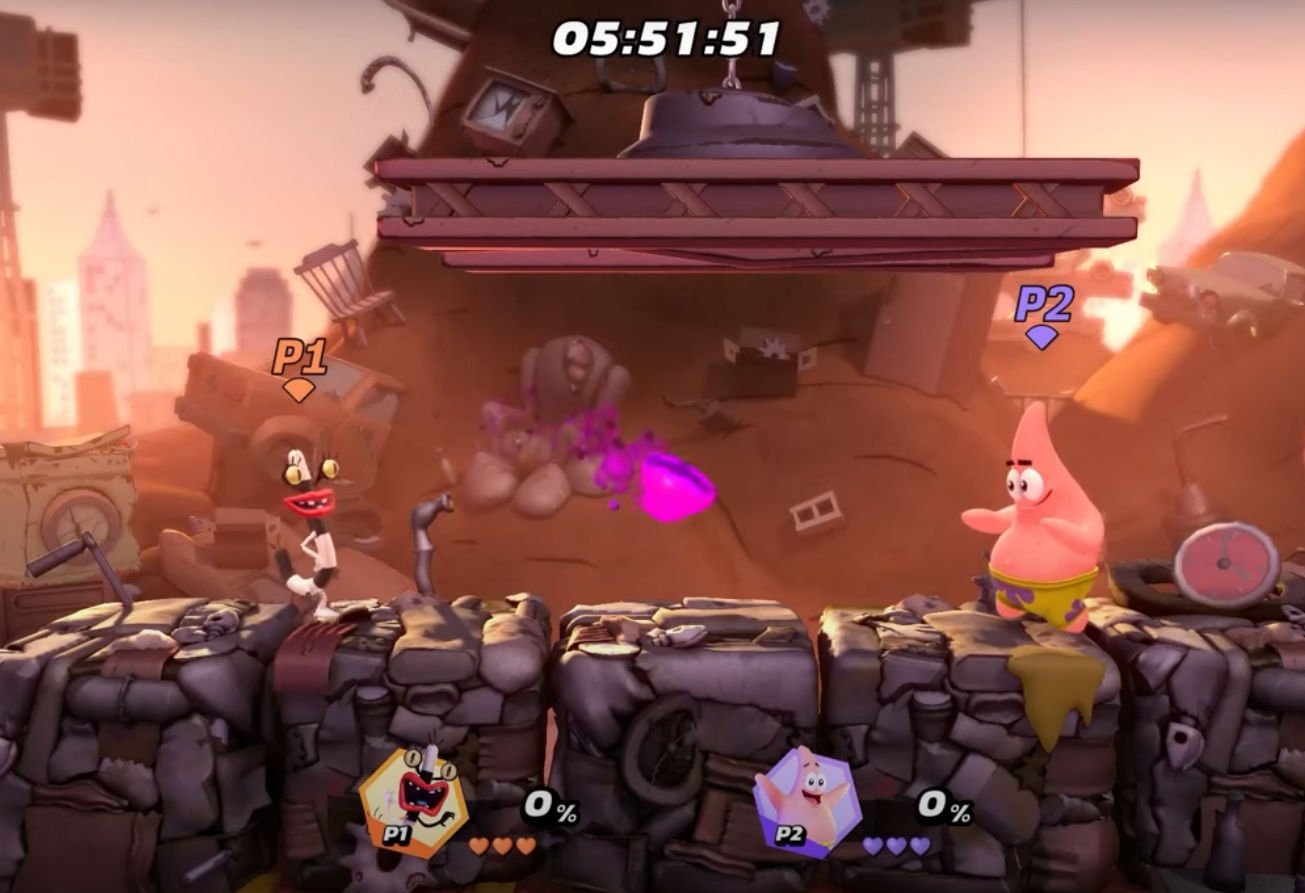 Nickelodeon All-Star Brawl will release this Tuesday on consoles and PC (Steam).