Just in time for October, Amazon have set up a “Now Screaming” collection of horror movies and TV shows on their Prime Video service. Not only can you check out all of the I Know What You Did Last Summer films, you’ll also find such classics as Killer Sofa, Santa Jaws, and 6-Headed Shark Attack.

Stick around and you might even catch a few of Amazon’s original productions releasing in October.

You have Bingo Hell on October 1:

“A feisty senior citizen fights to protect her beloved neighborhood from an evil force that’s taken over the local bingo hall and is killing the residents in gruesome ways.”

The Manor on October 8:

“After suffering a mild stroke, Judith Albright reluctantly moves into a historic nursing home where she becomes convinced a supernatural force is killing the residents.”

And finally, the television series remake of I Know What You Did Last Summer premiering on October 15:

“In a town full of secrets, a group of teenagers are stalked by a mysterious killer a year after a fatal accident on their graduation night.” 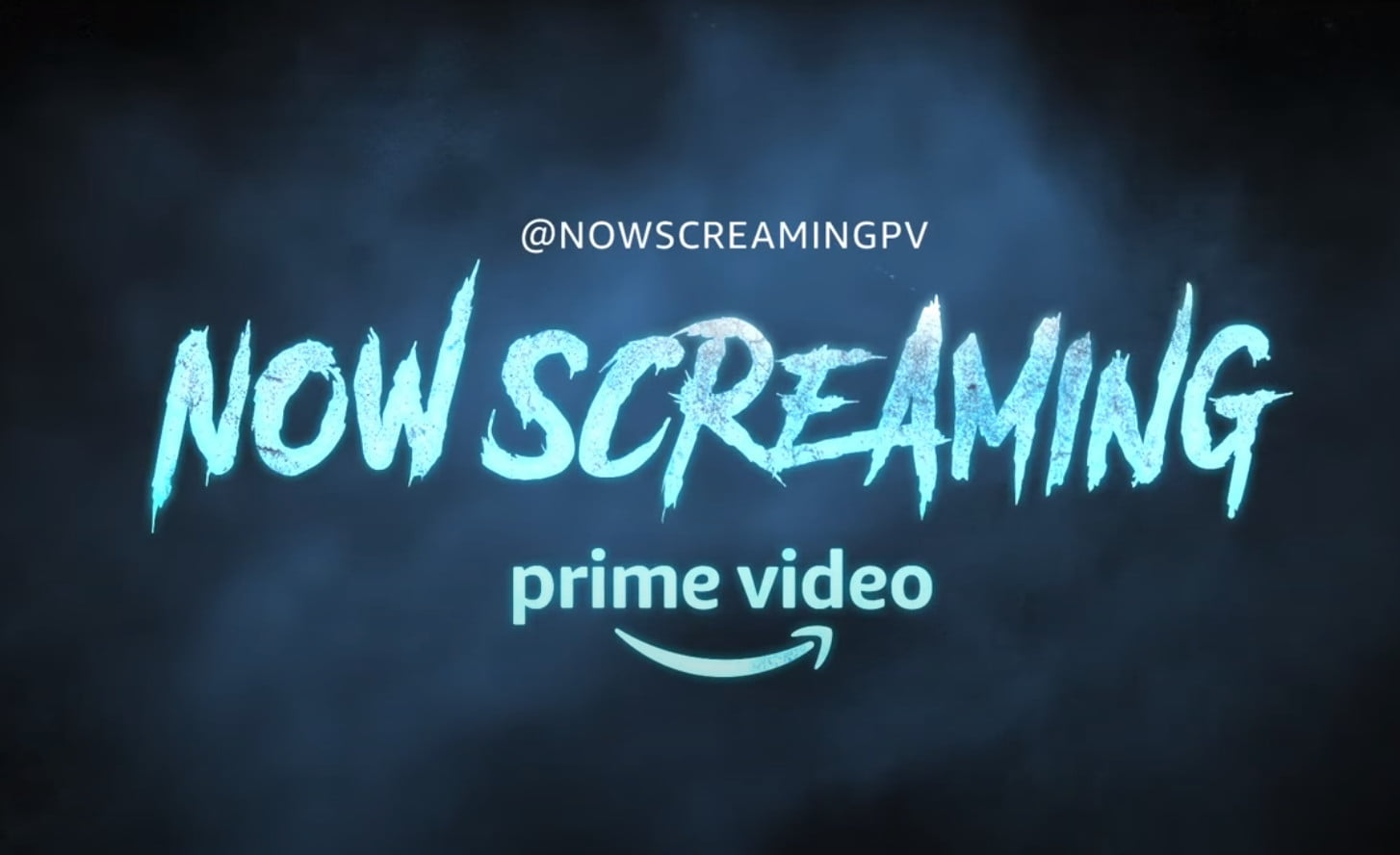 In this article:Amazon, Horror