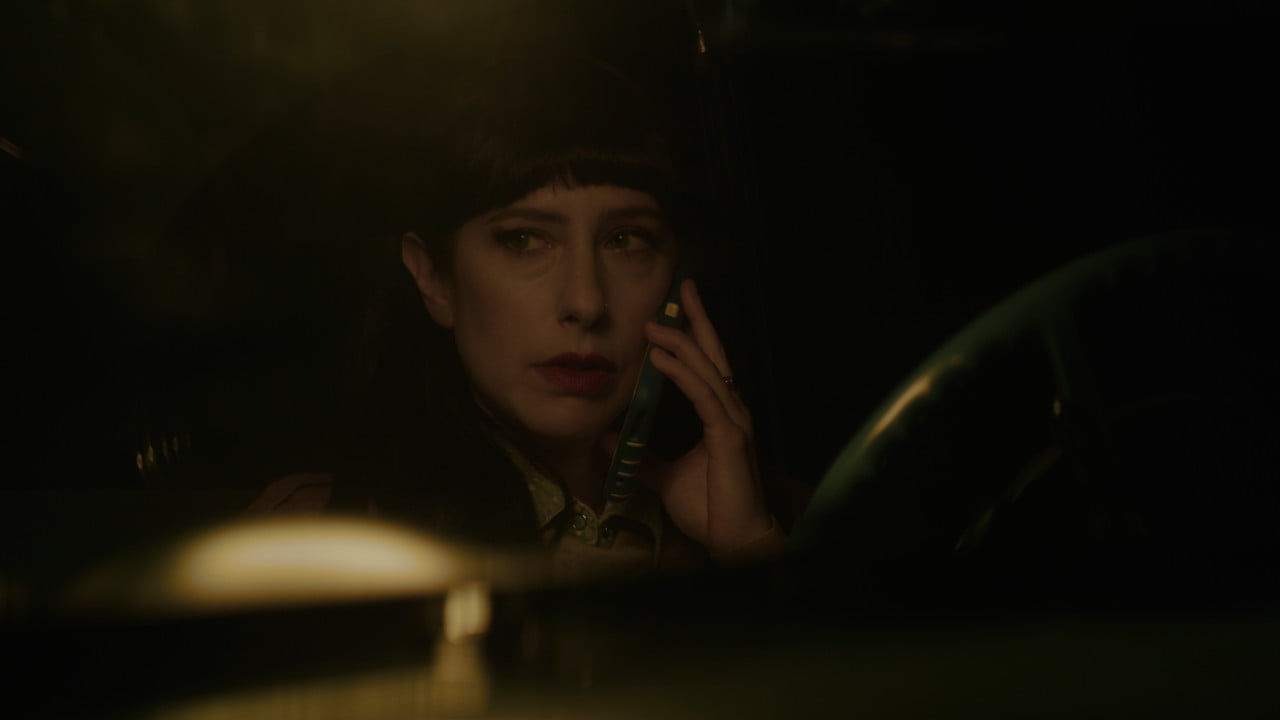 Jane’s car breaks down in the outskirts of a small town, and starts to experience supernatural activity connected to the ghost of a mass shooter.

Despite being only about five minutes long — and involving nothing more than two characters, a car, and some hazard lights — the short’s pretty fun and effective. If you ask me, I think it’d fit right in with some kind of grown-up Scary Stories to Tell in the Dark anthology.

Hazard originally released back in 2019. Gairo Cuevas, cinematographer and editor for the creative content department at Pixar Animation Studios, wrote and directed the short. Just as spooky as “Hangman Harry” himself is how Cuevas says he got the idea:

“I was walking my dogs super early one morning while it was still pitch black, and then a parked car flashed its lights at us. Then the lights turned off. At first I was annoyed, and then scared when I realized nobody was in the vehicle. I wanted to run away immediately, but then my dogs felt it was the right time to do their business (they know no fear). It was in that moment, while picking up doggy poop, that the idea for Hazard hit me. Any driver will tell you that at some point your car will break down, and you just better hope it never happens at night because you never what or who might be out there waiting for you.” 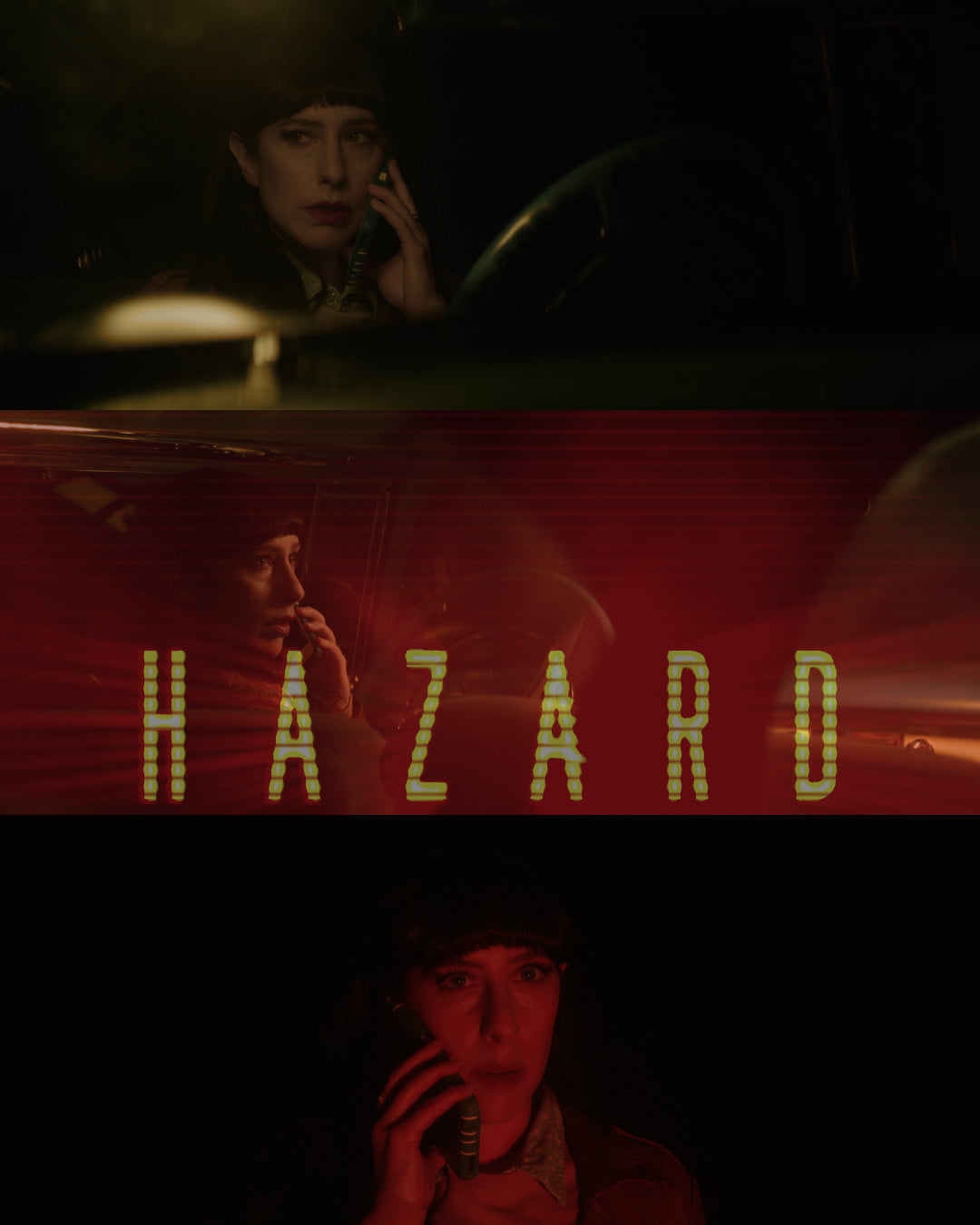 In this article:Horror, Urban Legends