The second part of the ARK: Genesis Season Pass is due to release in March 2021, and here we have a new teaser showing off some of the expansion’s strange new creatures and locales.

Also of note is the voice talent — David Tennant of Doctor Who fame will provide the voice of the evil Sir Edmund Rockwell, while Madeleine Madden will voice the game’s robotic AI companion HLN-A/Helena Walker.

You can read more about the expansion on ARK: Survival Evolved’s Steam page.

In this article:ARK Survival Evolved, PC 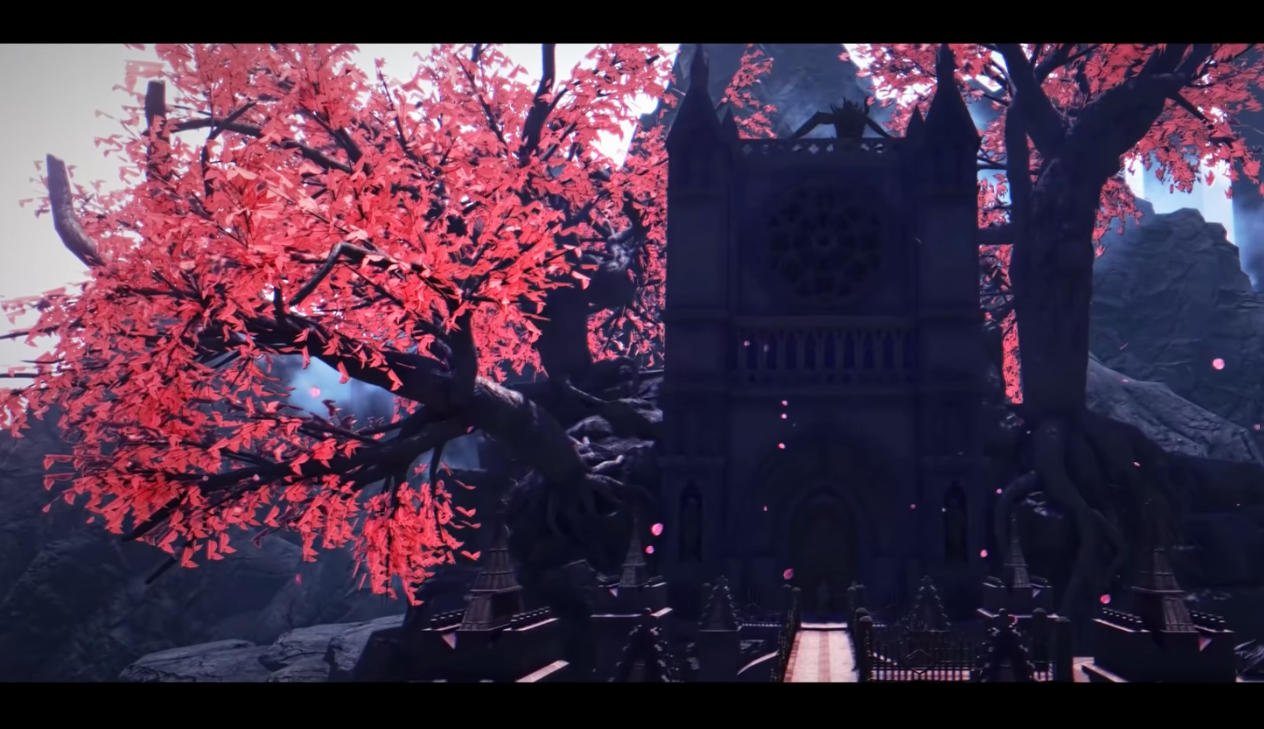