The game is a futuristic Metroidvania in which you take control of cyborg ninja Reylee, exploring 8 levels of “hand-crafted pixel art” to ultimately defeat Gaoh and his evil army. You’ll gain new abilities by defeating bosses, and the combat sounds pretty interesting:

“Combat in Bushiden uses what we are calling our “crowd control” combat system. We want the player to feel empowered, jumping right into the middle of crowds of enemies and swiftly defeating them–like you would envision a ninja doing!”

Bushiden is the product of a successful Kickstarter, which raised $84,382, and will be available on Steam in 2020.

In this article:Kickstarter, Science Fiction 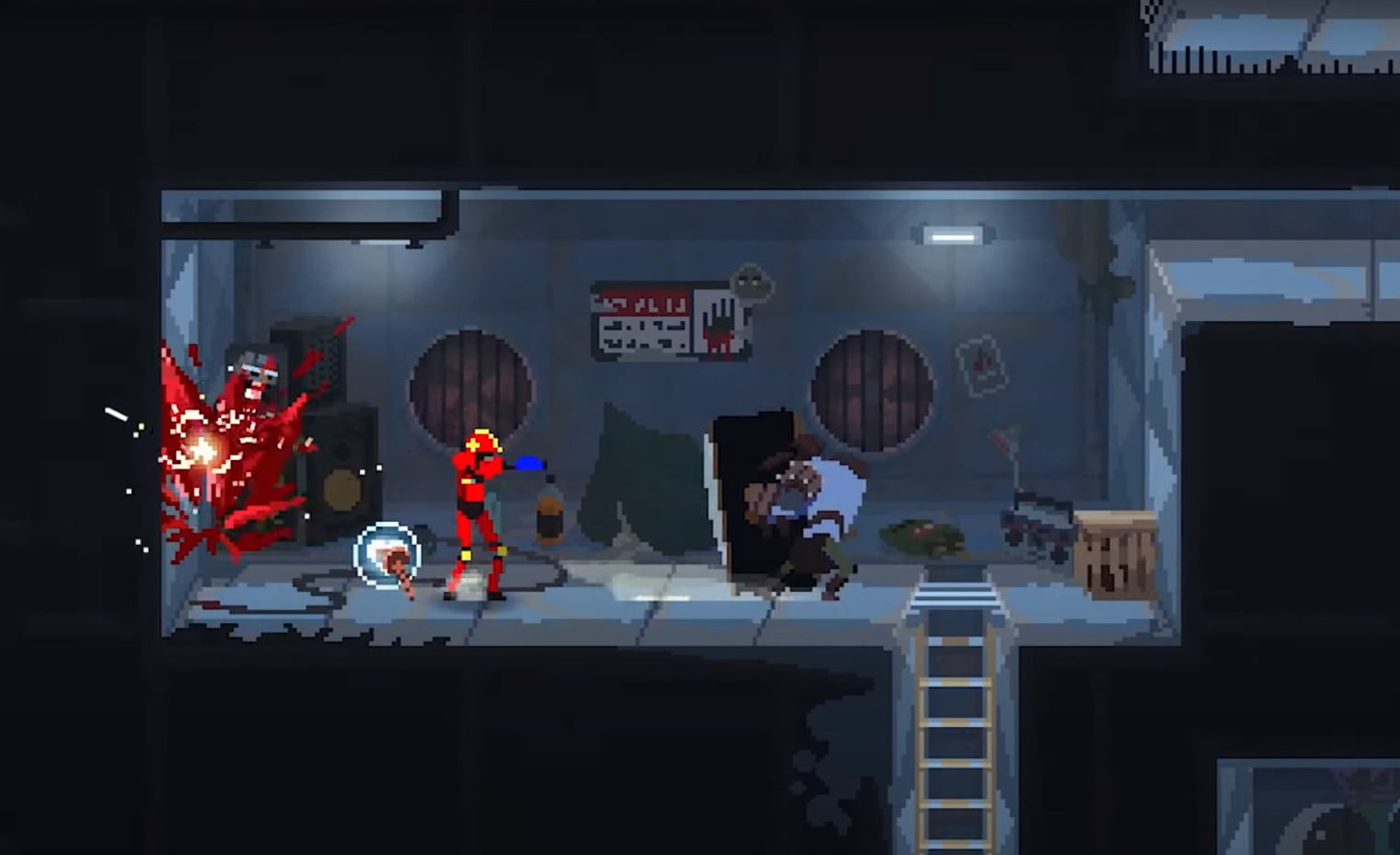