Universal is considering Bill Condon for director of their Bride Of Frankenstein remake, according to AV Club.

Condon’s direction here would make at least some contextual sense — he also directed 1998’s Gods And Monsters, a film about the final days of James Whale. Whale directed several of the classics — 1931’s Frankenstein, 1933’s The Invisible Man, and, yes, 1935’s Bride Of Frankenstein.

Condon also directed The Twilight Saga: Breaking Dawn parts 1 and 2, and most recently Disney’s remake of Beauty and the Beast. So, you know, we’ll see. 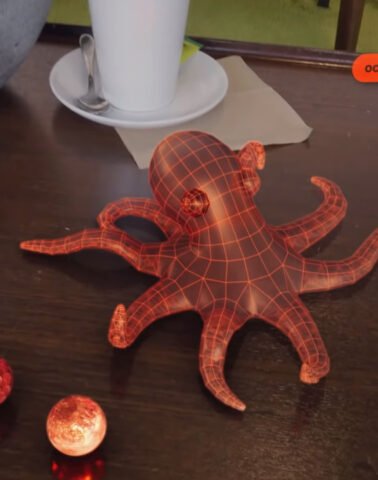 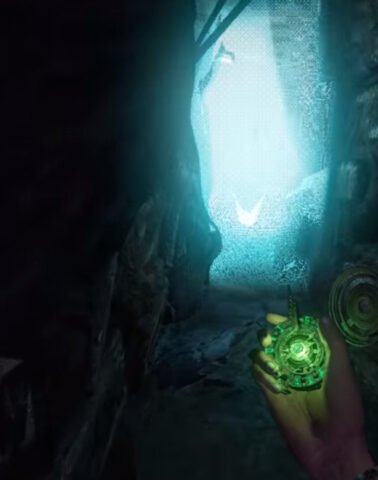 A blog dedicated to #scifi, monsters, and video games

What the heck are these things? Hogwarts Legacy is

When someone asks you if you're a god, you say yes

Has anyone seen Nessie lately? She hasn't been ans

Godzilla vs. Kong is only 11 months away. Who will

Mothra will save us! #Godzilla #godzillakingofthem

These days, he goes by Toxie...