Consider if you will…a Playstation Dreams creator called TheArmyOfDos has painstakingly recreated a number of Disneyland and Walt Disney World attractions, and one of them happens to be the Twilight Zone Tower Of Terror.

It’s a pretty faithful version, and in VR to boot. Takes you through the queue, the lobby, all the way through the boiler room and right into the Twilight Zone itself. Neat.

This isn’t the first time Disney rides have been recreated digitally. Tower Of Terror can be visited on PC through Unreal Engine, as can some really deep cuts like Adventures Through Inner Space. My personal favorite? A ride-through of ye old Delta Dreamflight, (which I’d link to but I can’t find right now. Figures.). 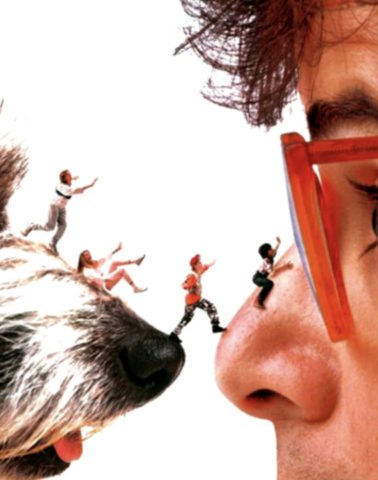 Rick Moranis Will Return As Wayne Szalinski in Honey, I Shrunk The Kids Reboot