Bloodrayne Betrayal is getting a new coat of paint thanks to Ziggurat Interactive and developer Wayforward. Ziggurat shared the news on their Twitter account:

Rayne is back in a blood-drenched remaster of her third adventure. #BloodRayne Betrayal: Fresh Bites is coming this summer to @Steam, @GOGCOM, @Playstation, @Xbox, @NintendoAmerica

And more details can be found over on the game’s Steam page:

In this article:BloodRayne, Limited Run Games 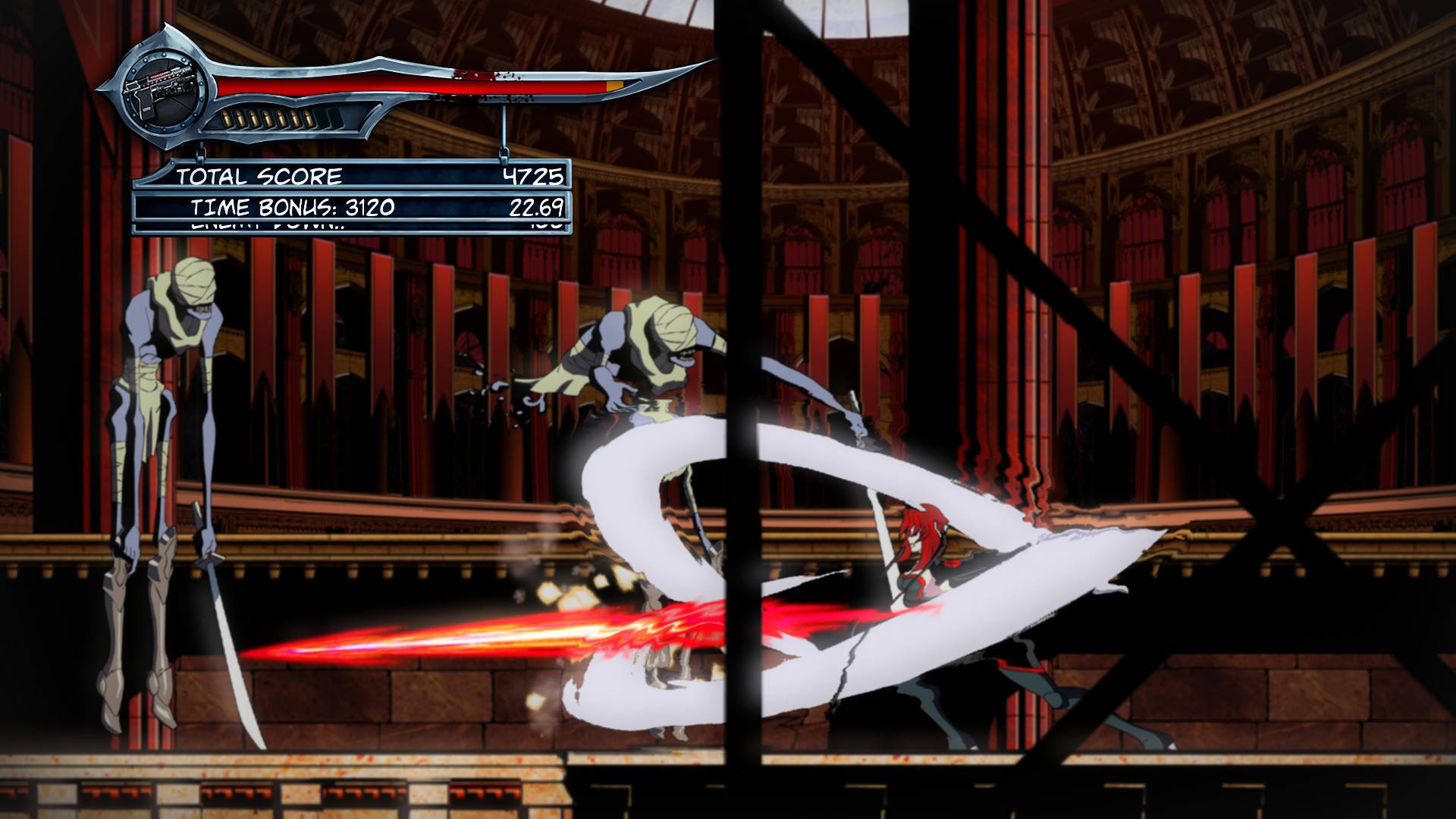