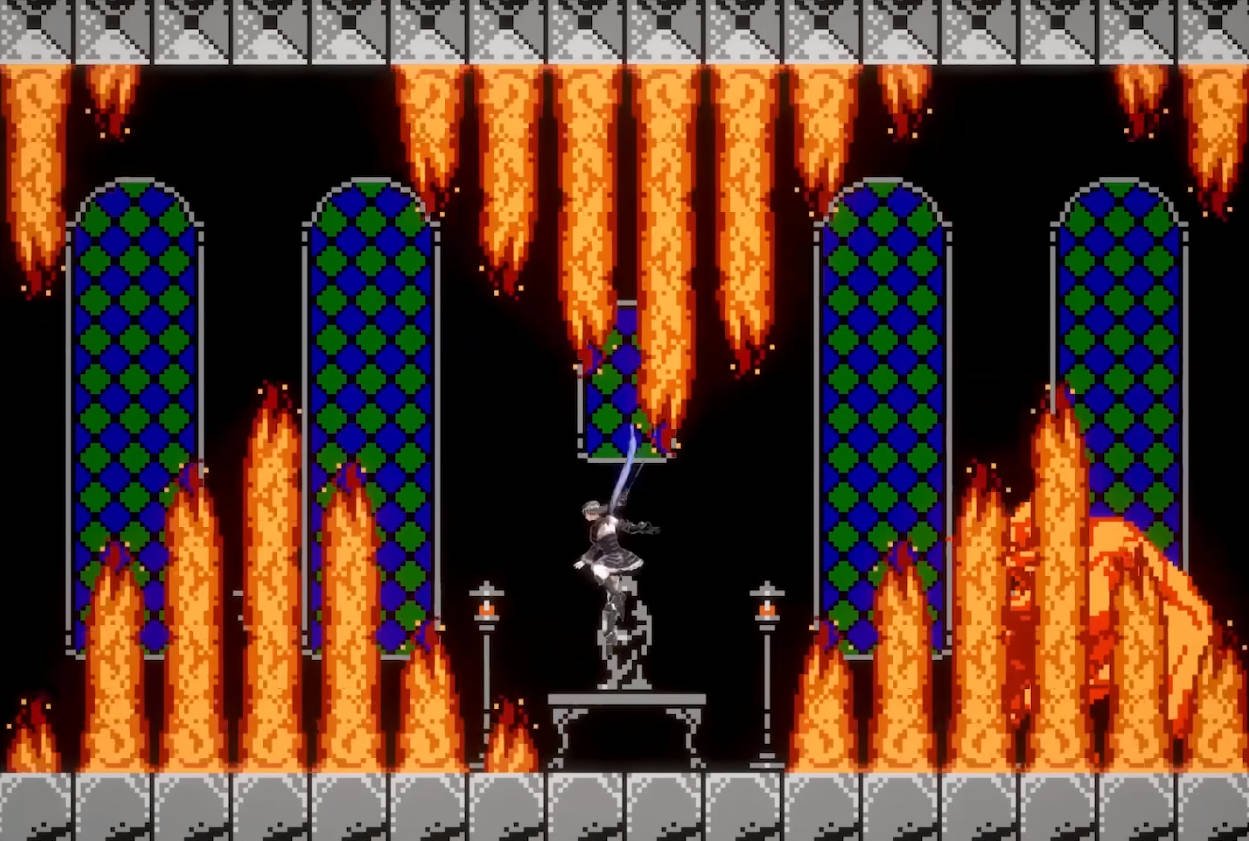 According to a Fiscal Year 2020 report by the owners of publisher 505 Games, DigitalBros, fans can look forward to even more Bloodstained, because a sequel to Ritual of the Night is currently in development.

A slide from the report revealed that, since releasing in June 2019, Bloodstained: Ritual of the Night has reached more than 1 million units sold, leading to over €30.2 million in revenue.

Bloodstained: Ritual of the Night sequel is in development according to a Digital Bros/505 Games document https://t.co/hoHy5J0d5L pic.twitter.com/bAiHJjl0bl

The slide ends simply with, “SECOND VERSION IN DEVELOPMENT.”

And that’s about all the information we have, for now.

The first Bloodstained, a “spiritual successor” to Castlevania: Symphony of the Night, was the result of a successful Kickstarter back in 2015, and ultimately released in 2019. A companion prequel game, Bloodstained: Circle of the Moon, released in 2018 (part of a stretch goal for the original Kickstarter, in fact), featuring a more retro NES Castlevania aesthetic. It’s sequel, Circle of the Moon 2, released last year.

Limited Run Games will open up pre-orders for physical versions of the Castlevania Anniversary Collection for PS4 and Switch on May 14, 2021. 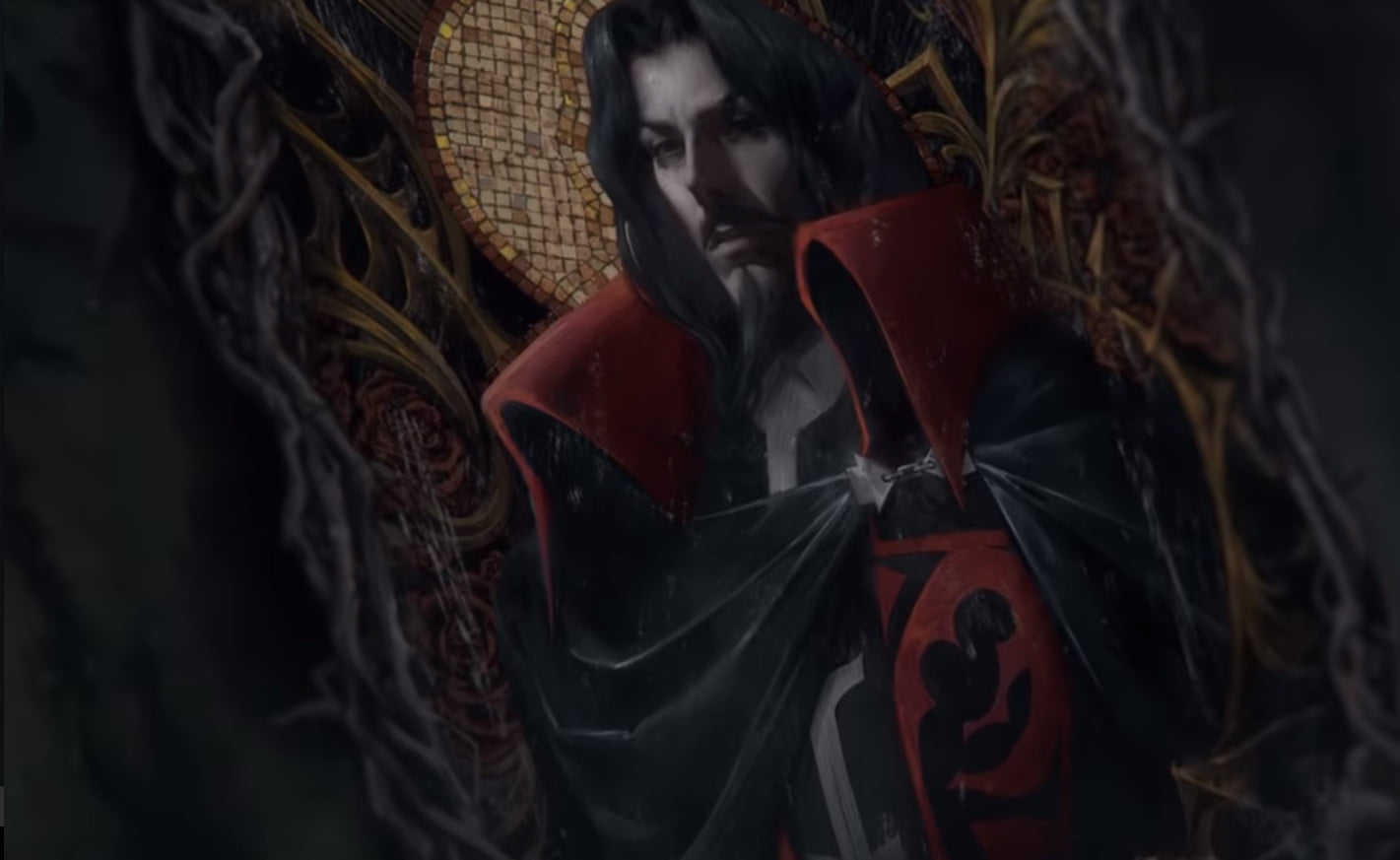 [Trailer] Castlevania’s Final Season Is About to Begin

Netflix’s Castlevania is entering into its fourth and final season, and here we have a new trailer filled with werewolves and vampires and oh...