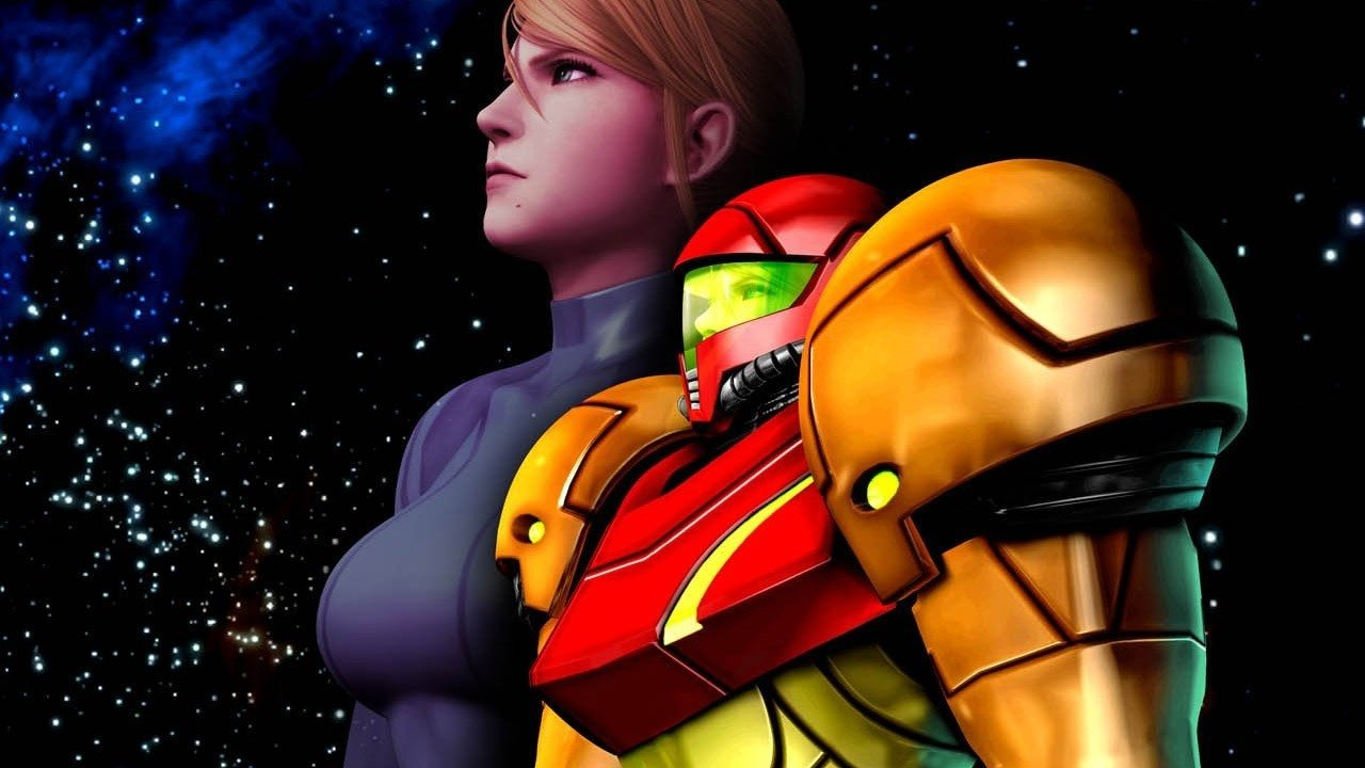 Samus Aran fans will have to wait a while longer before they get to see the next installment of the Metroid series.

In an unexpected video earlier today, Nintendo announced that they’re “reexamining the development” of Metroid Prime 4 and, as such, the game won’t make an appearance any time soon. For their part, Nintendo is (as always) apologetic about the delay.

“…although this is very regrettable — we must let you know that the current development progress has not reached the standards we seek in a sequel to the Metroid Prime series.”

The good news, however, is that Nintendo is bringing in Retro Studios, developers of the original Metroid Prime series, to hopefully push things back in the right direction.

You can watch the entire announcement, brought to us by Nintendo’s Shinya Takahashi, right here:

In this article:Metroid, Metroid Prime 4, Nintendo