“The original bug-blasting arcade game is back! Centipede: Recharged has been reimagined for modern gameplay, with vibrant visuals designed for modern screens, a 16:9 field of play, and an original soundtrack from award-winning video game composer Megan McDuffee.”

If you’re looking to truly go all out with Centipede, you’ll be able to play in 4K at 120 FPS on Playstation 5 and Xbox Series X, while PC gamers can crank that framerate all the way up to 240. But be careful — you don’t want to get too carried away. 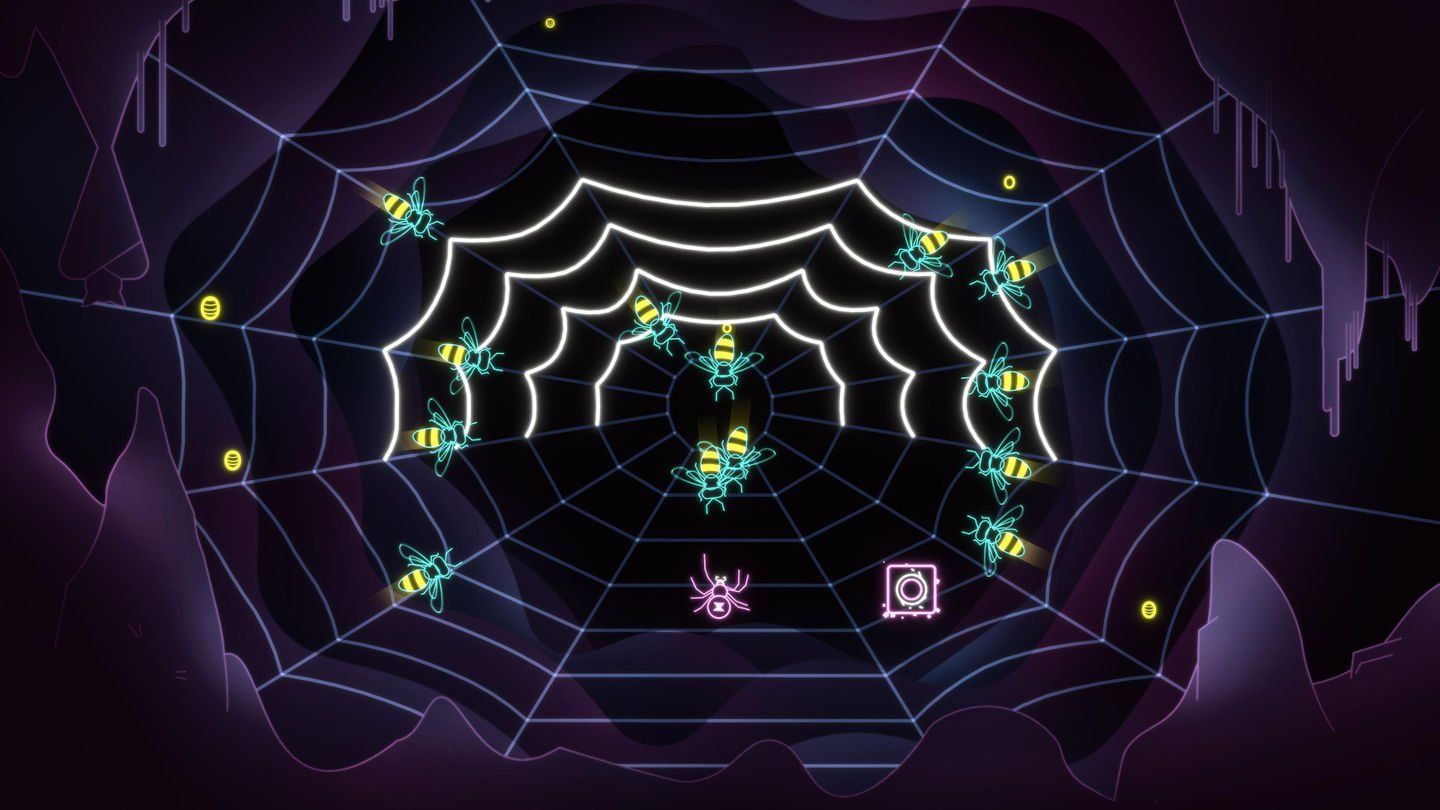 [Trailer] Things Get Monstrous in Subnautica Below Zero

So here’s a short video of some guy getting repeatedly attacked by all sorts of bizarre underwater creatures. What’s that? It’s actually a cinematic... 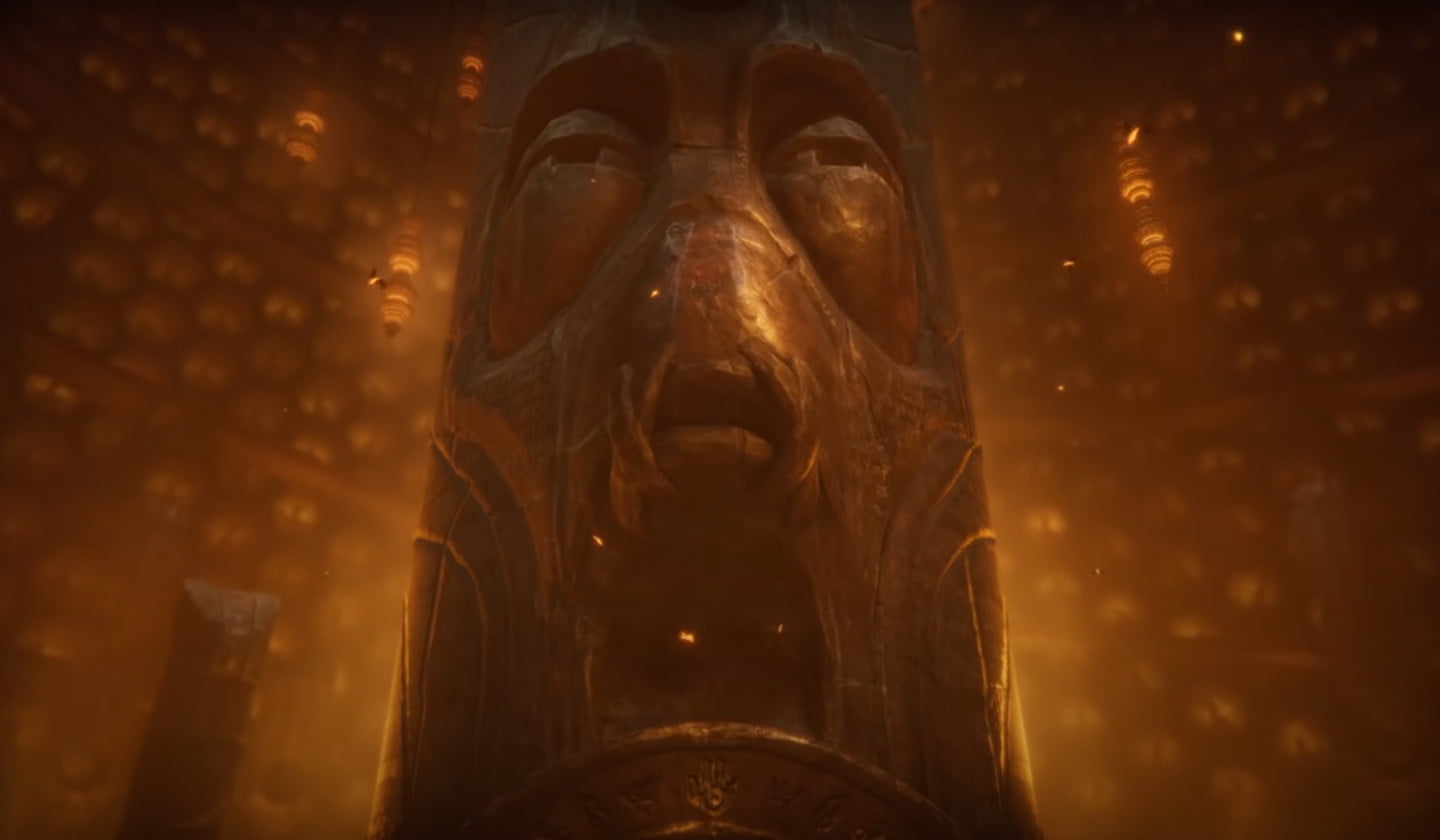 “Never in history has a Mudokon beaten a Glukkon, ever!” Nobody tell him. Here’s the launch trailer for the latest Oddworld game Oddworld: Soulstorm,...