“Compound Fracture is an action survival horror game. Fast reflexes are required to neutralize prehistoric threats waiting around every corner. Set aside your fear, gather your supplies, and get to work.”

The game is inspired by the PS1 era, described as a “linear FPS” in the vein of many of the old classics. Players will explore the “overgrown ruins of a prehistoric compound” as they fight off dinosaurs and try to survive, all to the beat of a groovy retro soundtrack.

The preview here also shows off some Optional Graphics Settings for those who perhaps aren’t as nostalgic for Playstation polygon jitter. But I am!

Compound Fracture is currently listed as ‘Coming Soon’ on Steam.

In this article:Dino Crisis, Dinosaurs 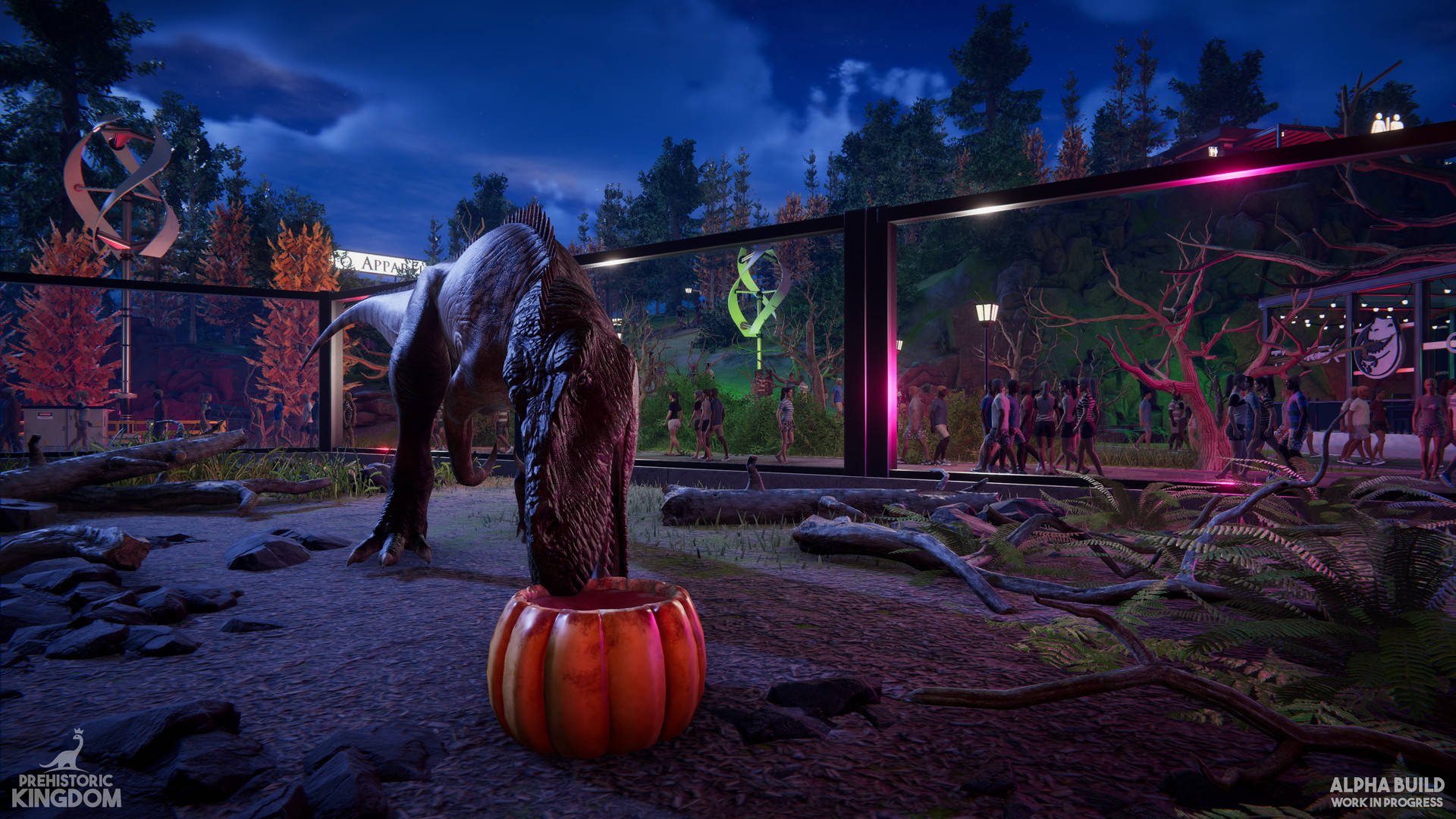 Blue Meridian have announced that their Kickstarter-backed dinosaur zoo sim Prehistoric Kingdom will head into closed beta on December 6, 2021 for those who... 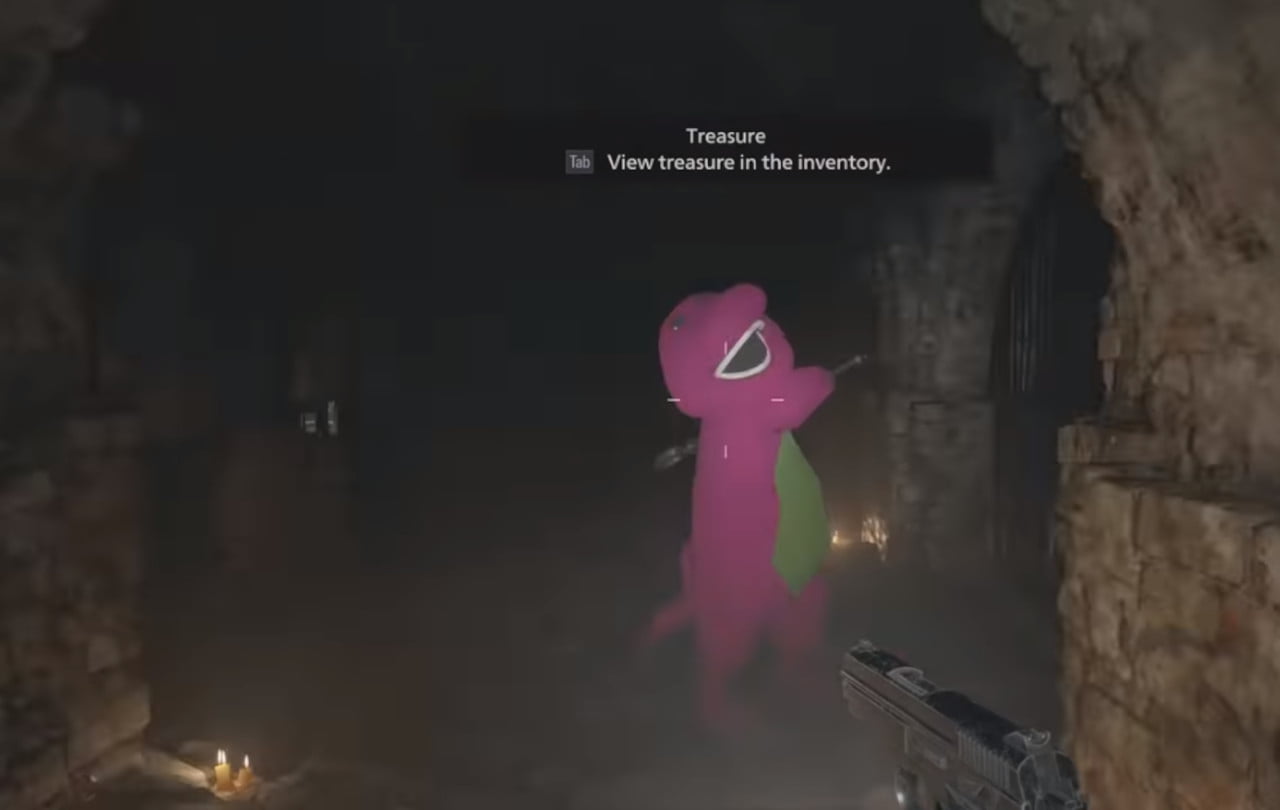 Sometimes Why? isn’t a necessary question. Some things simply are. They exist as manifestations of an imperfect universe, one lurching ever forward in a... 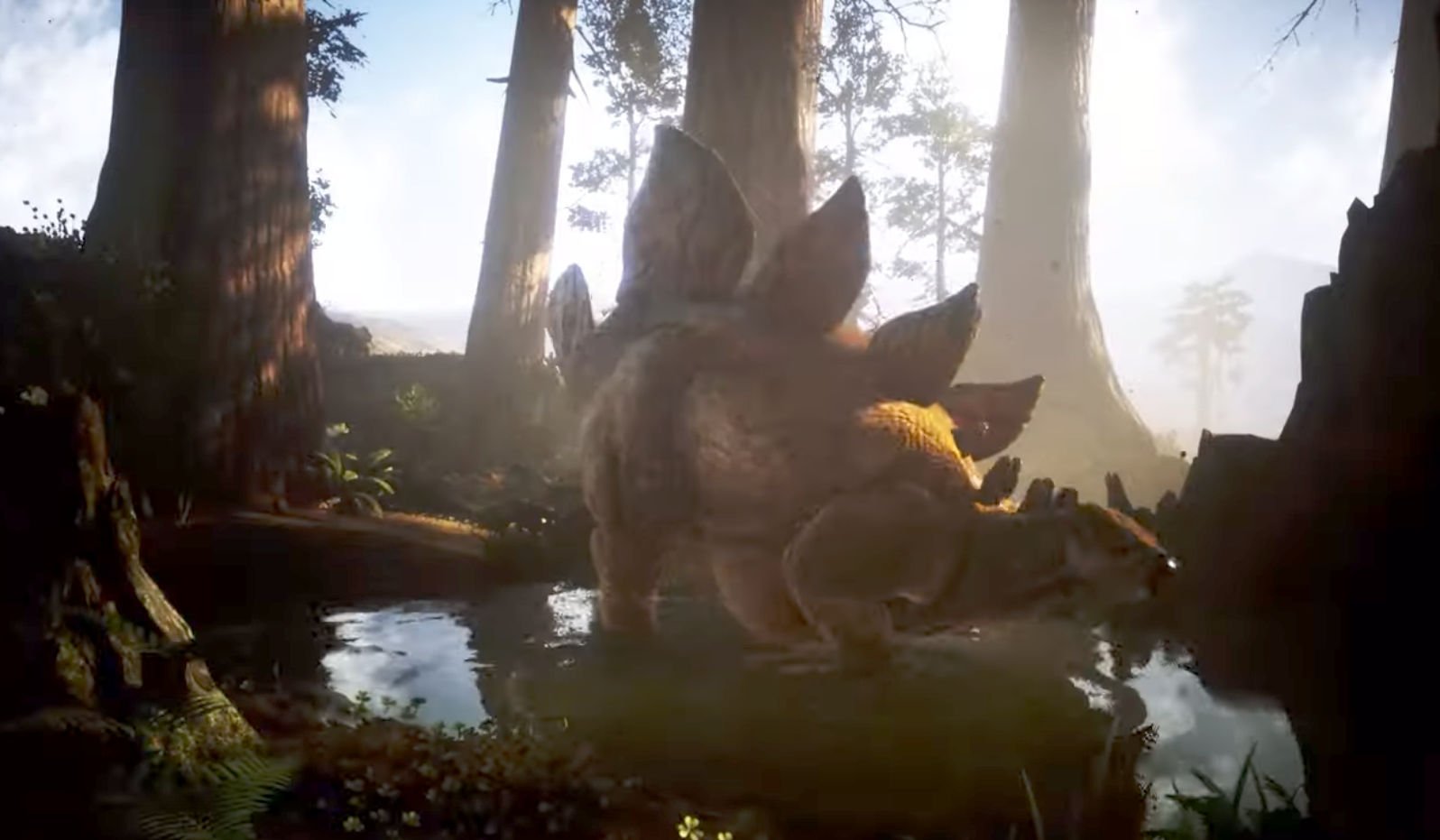 Vision Edge Entertainment and developer HardCodeWay present the announcement trailer for Dinos Reborn, a survival FPS that leaves you stranded after your starship crashes...