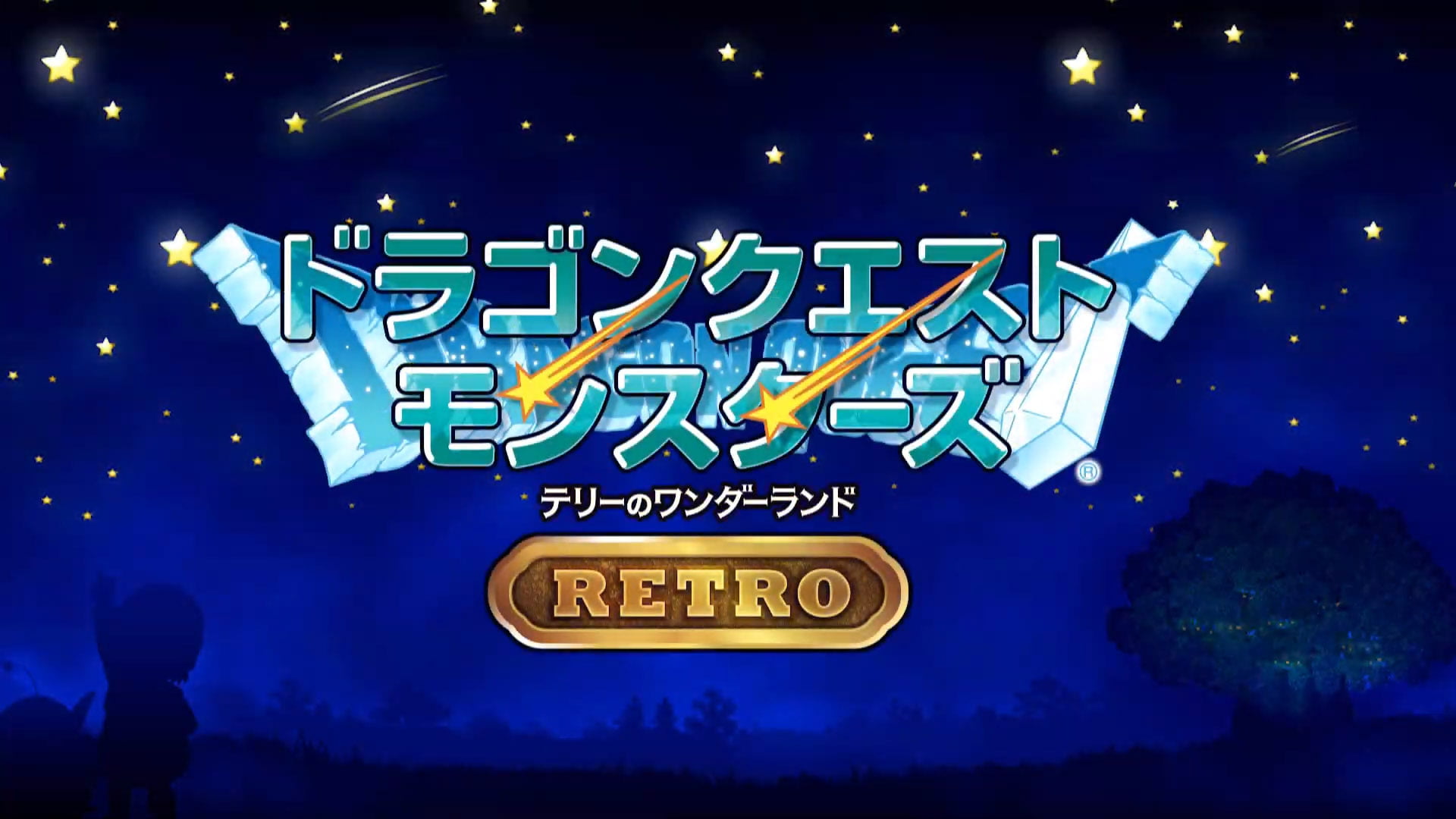 The game, which originally released in 1999 on the Game Boy Color, was known in the west as Dragon Warrior Monsters. The new version will be identical to the original, though the extra screen space will include a minimap and other game info. You’ll also be able to switch between color and monochrome. 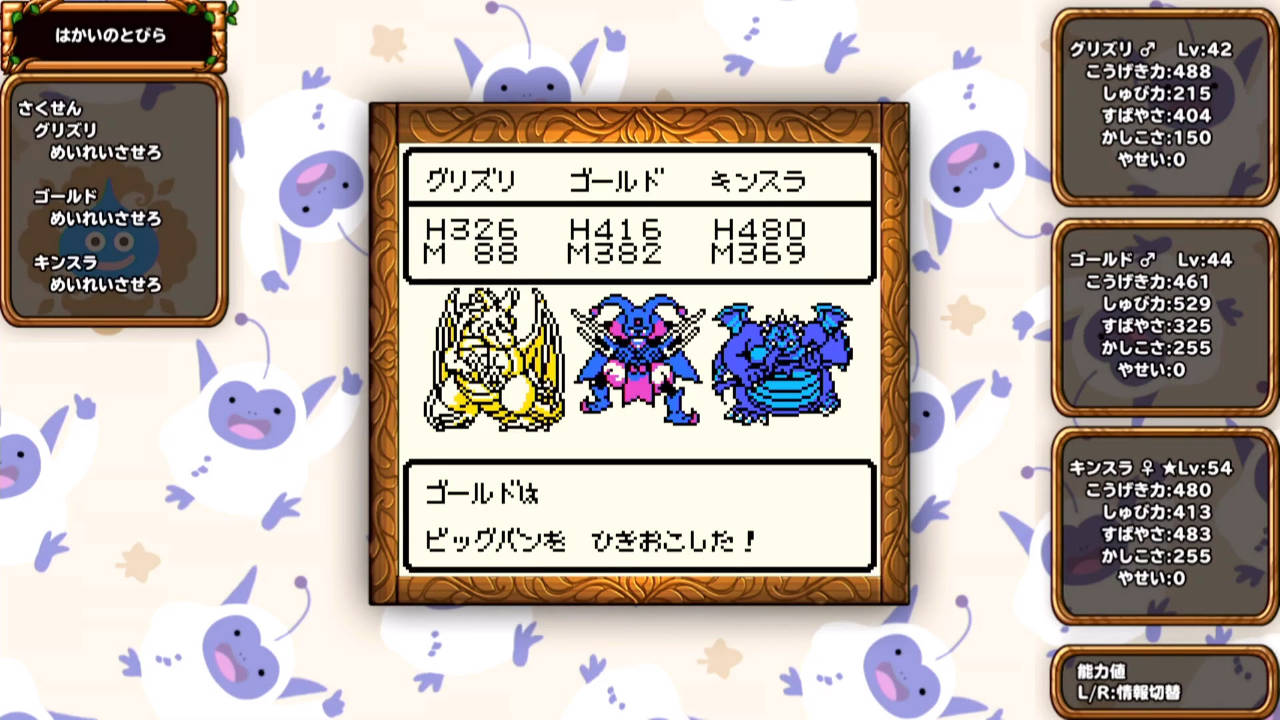 No word yet on whether or not this will hit stateside, but here’s hoping.

Dragon Quest Monsters is one of my favorite GBC games, and to be honest I always found it more interesting than Pokemon Red and Blue. Fight and recruit monsters, breed them. Get that battle theme stuck in your head for 20 years. It’s good stuff.