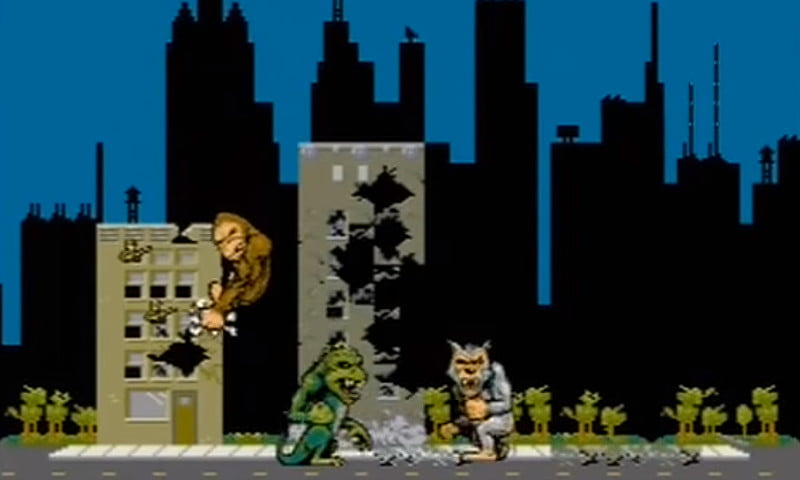 Dwayne “The Rock” Johnson shared new details about the upcoming Rampage movie on his Facebook page today, along with a picture of himself and Jason Liles. Liles has, according to Johnson, been “studying gorillas for months” in preparation for his motion capture role as George.

As for the plot details, Johnson had this to say:

“In our story we have three animals who fall victim to evil genetic editing, rapidly changing every strand of their DNA so they grow, evolve and mutate. Everything becomes amplified.. their size, strength, speed, agility.. and violent aggression. One of the animals infected – a rare Albino gorilla named, George, is my best friend.”

I’m a little perturbed (yes, perturbed) that they’re going with a genetic engineering angle rather than the experimental vitamins/food additives that (I thought) gave the original games their weird B-movie flavor.

But, hey, we’ll see how it goes. I imagine the bar is set pretty low for a film based on a 1986 arcade game about monster city stomping. 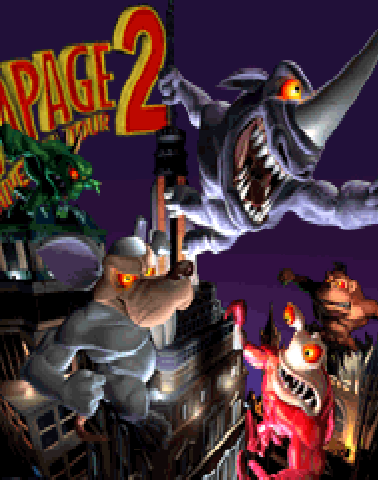