This short Resident Evil Village featurette takes a look at the upcoming game’s art direction and the horrific “beauty” of its titular village.

“Join Resident Evil Village Director Morimasa Sato, Art Director Tomonori Takano, and Producer Peter Fabiano as they discuss how they’re depicting the concept of fear to realize survival horror as it’s never been seen before in the upcoming eighth installment of the legendary Resident Evil series”

“I think of the Resident Evil series as horror movies with the player in the starring role,” says game director Morimasa Sato. And that definitely seems to be the case with Resident Evil 8 — you’ve got zombies, witches, and werewolves to contend with in that quaint little European village. 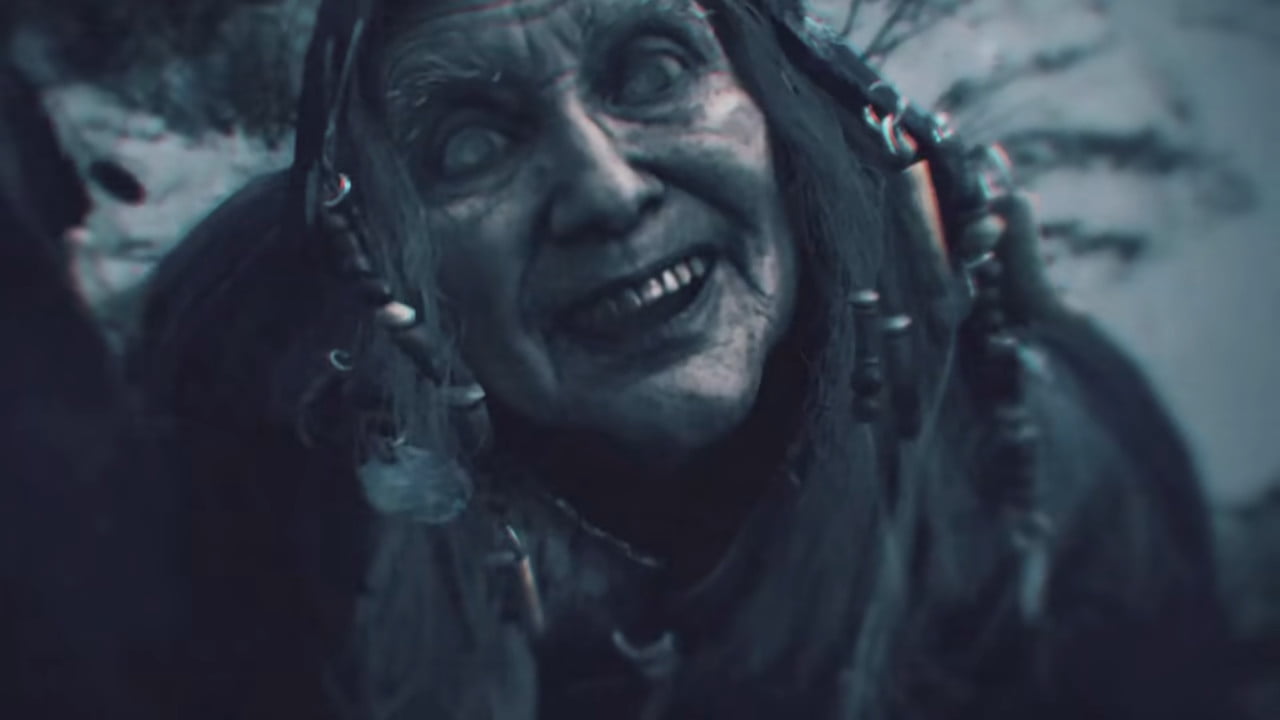 Resident Evil Village will release in 2021.