That’s some nice music, I’ll tell you what.

In the game, players will be able to choose from one of four major factions — Spain, England, France, or the Netherlands — and partake in a variety of swashbuckling miscellany, including turn-based ship battles, the ability to manufacture rum, and presumably other pirate-related business. 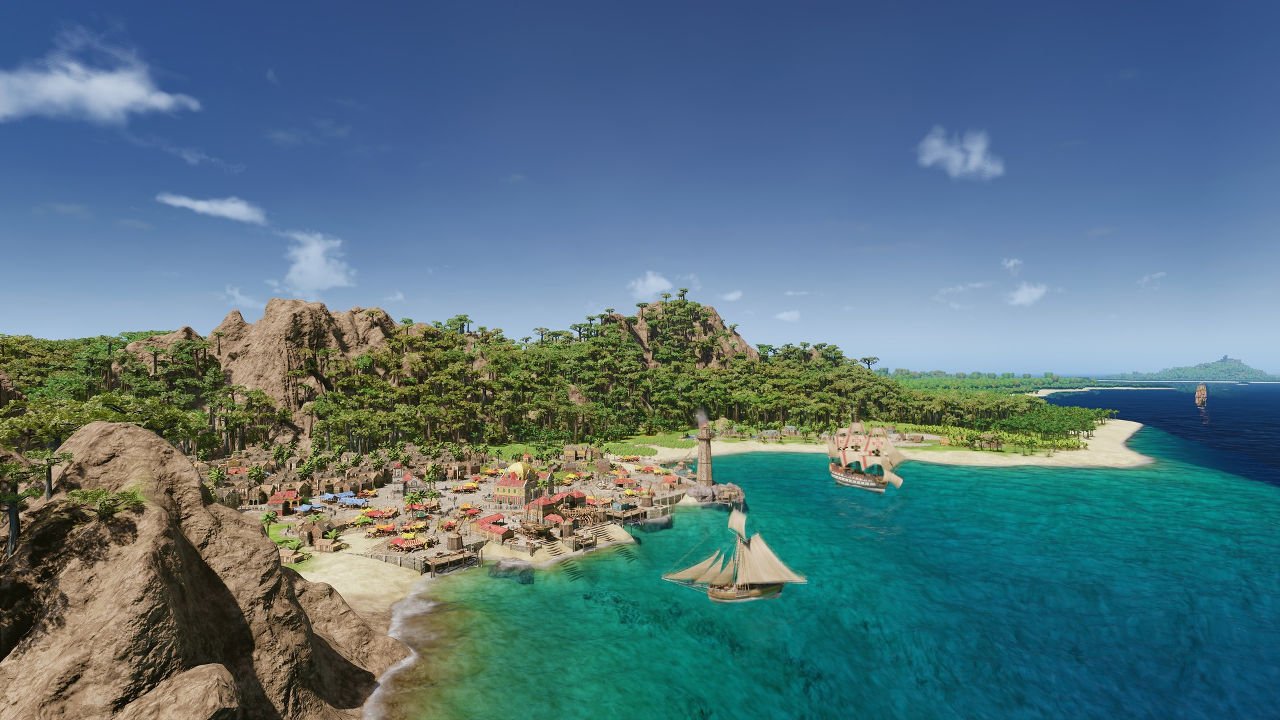 Port Royale 4 will release on September 25, 2020 on Steam, Nintendo Switch, Xbox One, and Playstation 4.