“The planet’s very life force is drained as Mako energy by the shadowy Shinra Electric Power Company. In the city of Midgar, a flower merchant gazes upward as a train pulls into a station…”

Billed as a “reimagining of the iconic original with unforgettable characters, a mind-blowing story, and epic battles,” the first episode of the FFVII remake will cover “the party’s escape from Midgar,” fleshing out that part of the original game.

However, while the opening movie here looks amazing, fans will have to wait a while longer before they actually get a chance to play. The remake has been pushed back from March 3, 2020 to April 10. From Producer Yoshinori Kitase via the Final Fantasy VII Remake Twitter account:

“We know that so many of you are looking forward to the release of Final Fantasy VII Remake and have been waiting patiently to experience what we have been working on. In order to ensure we deliver a game that is in-line with our vision, and the quality that our fans who have been waiting for deserve, we have decided to move the release date to April 10, 2020.

We are making this tough decision in order to give ourselves a few extra weeks to apply final polish to the game and to deliver you the best possible experience. I, on behalf of the whole team, want to apologize to everyone, as I know this means waiting for the game just a little bit longer.

Thank you for your patience and continued support.”

Apology accepted. I guess. When it finally arrives, Final Fantasy VII Remake will be available on Playstation 4, with other platforms likely following some time down the line. 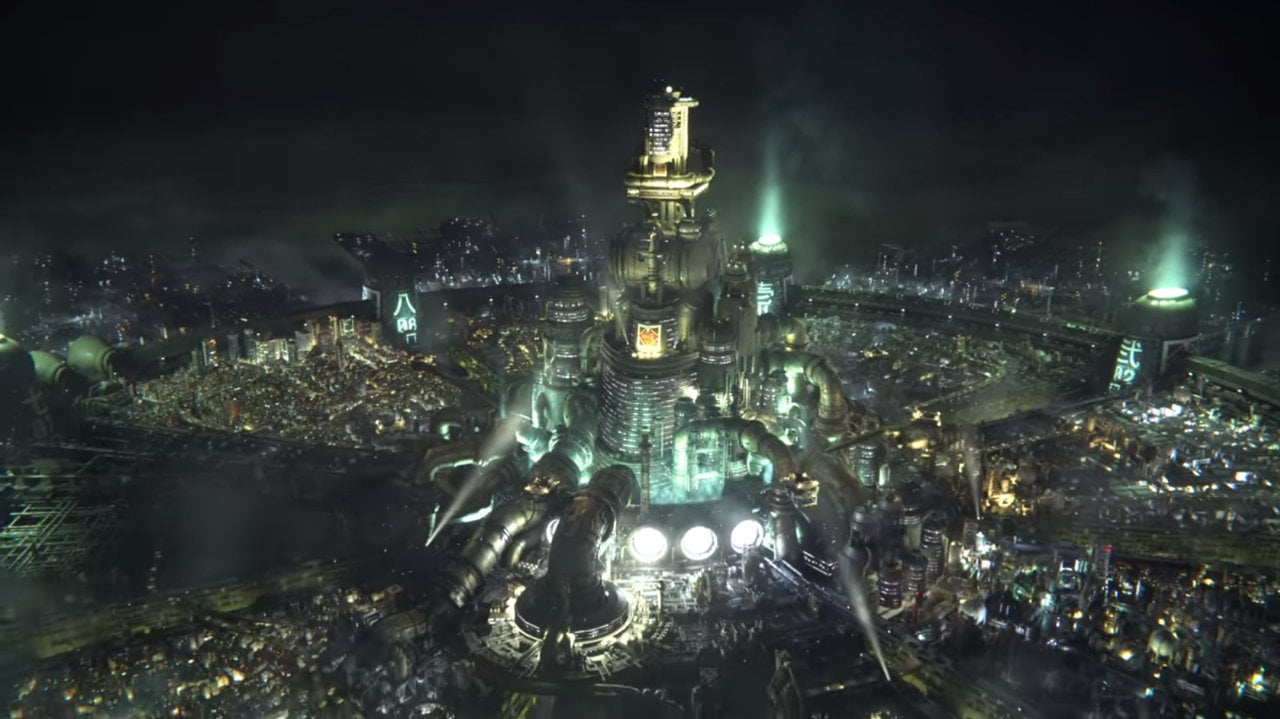 Square Enix and Sony Pictures Television have announced plans to team up for a live-action series based on Final Fantasy XIV. You read that...