We’re on something like day three of Final Fantasy XIV’s Endwalker early access, and it looks like the good folks over at Square Enix have sneaked in a brand new game mode for only the most hardcore of players.

You see, the game, now in its eleventh year, gained a decent amount of popularity over the summer, mostly because the World Of Warcraft streamer Asmongold decided to pick it up and play through the Main Story Quest. (Or something like that. I only paid a little attention to the whole thing, and only because of the huge surge in new players.)

So while new expansion woes are typical, this time around there seem to be a whole lot more people trying to cram into the servers. And that means login queues look like this, or even worse:

But that’s not the bad part. The bad part is when you meet a little error known only as 2002. This means you’ve lost connection with the login server. It also means the entire client will close as soon as you press ‘OK’. You then have approximately 60 seconds to load up FFXIV, sign in, and jump back into the queue before you lose your place and start all the way over again.

From what I’ve read, this can happen all the way up to position #1. And from experience, it can happen multiple times in one sitting.

If you’re really lucky, you’ll get hit with four or five 2002 errors in a row as you try to log back into your data center (but still manage to keep your place in the queue, anyway, somehow).

Oh, and the whole ordeal can take upwards of two hours or more, depending on the time of day.

But it’s all worth it, because once you’re in, you get to experience the story. And as we all know, that’s what Final Fantasy XIV is truly all about.

To their credit, the developers are planning to compensate players with game time, and director Naoki Yoshida (Yoshi-P) shared an update earlier today addressing the issues. It happens.

I figure, in a week or two, things will settle down and we’ll all be able to do our daily Main Scenario roulettes in peace.

In this article:Final Fantasy XIV, MMORPG 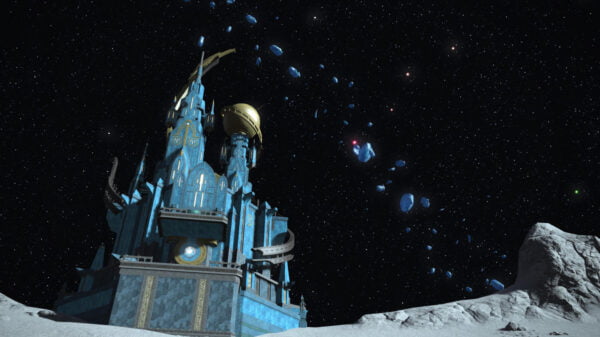