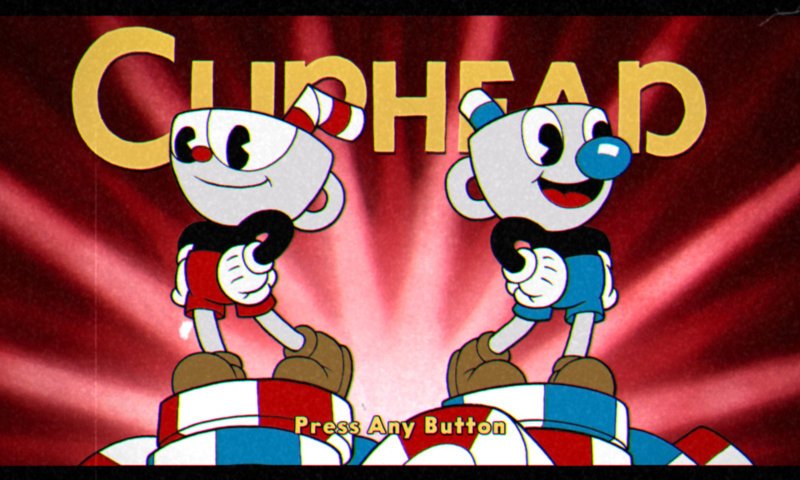 Cuphead has a gambling problem, and that’s why he and his friend Mugman owe their souls to the Devil.

They’ve got one last chance to get out alive, though, and that’s where you come in.

I’ve only played about five levels so far (three boss fights and two traditional platform-y levels), but I just wanted to share some quick thoughts on the recently released Cuphead. It’s a game I’ve been looking forward to for a long time, and you know what? It delivers.

Don’t Deal With The Devil 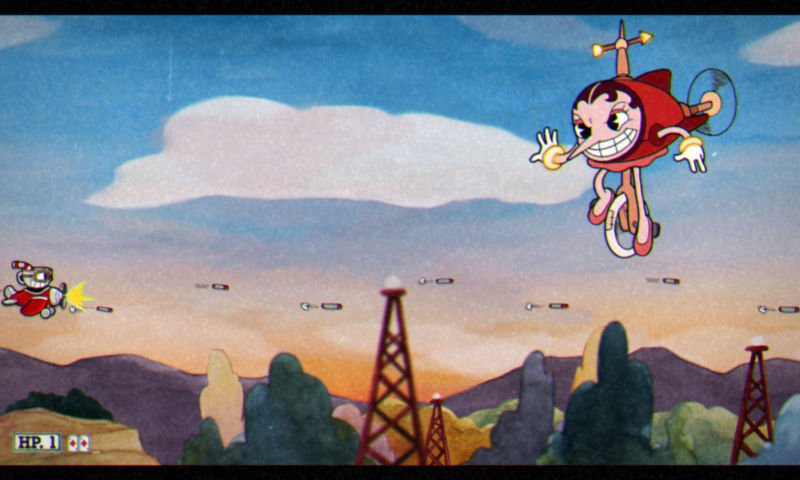 The first thing that surprised me was just how good it looks. Sure, I knew going in that Cuphead was hand drawn and based on animation from the 1930s. But seeing it in action – you are legitimately playing a cartoon, here. Watching a video of it on YouTube is one thing, actually playing is another. It’s really something.

I’ll admit, though, at first I was a bit disappointed in the actual gameplay. The way shooting snaps to specific angles made it feel a bit weird (especially playing with a 360 controller), and I died quite a bit in the early going, which frustrated me somewhat. But a few tweaks to the controls in the options, a readjustment of my mindset, and it was smooth sailing from there. 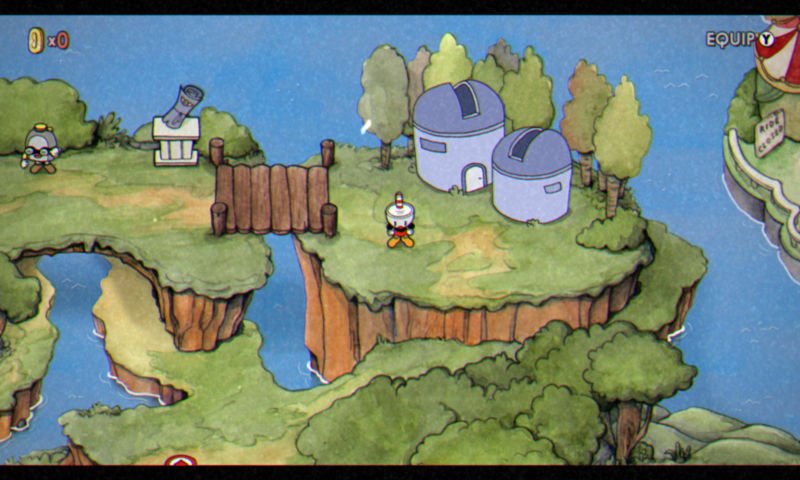 The other thing that surprised me was the world map. You freely walk from location to location, unlocking levels as you go, a la Super Mario 3D World. For some reason, I was expecting just the old fashioned one-level-after-another. The bosses (so far) are also separate from the “Run & Gun” platform levels. I like that, because it means I can just walk right up and replay a boss fight whenever I want.

There are upgrades, too. Different guns, and “charms” that do certain things – give you an extra heart in exchange for weaker fire power, for example.

Point is, there’s a lot more to the game than originally presented however many years ago.

So far, I think it’s fun and definitely worth checking out. 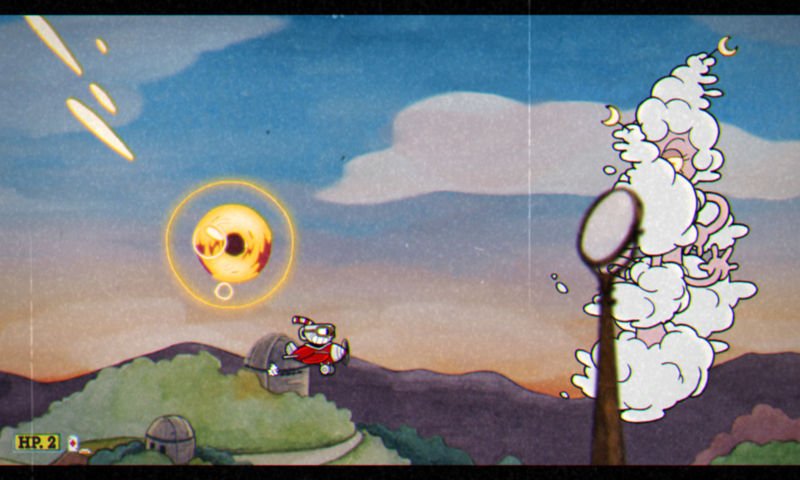 Approach Cuphead as you’d approach something like Mega Man. It’s a game of pattern memorization and skillful execution. It’s difficult, but fair. You’ll die a lot, but retrying is quick and easy. And you’ll see some pretty cool stuff along the way. The art direction – and really, the whole presentation — is amazing.

Grab your water gun and 3D glasses: The Konami/LucasArts classic Zombies At My Neighbors and its sequel, Ghoul Patrol, will return to consoles, including... 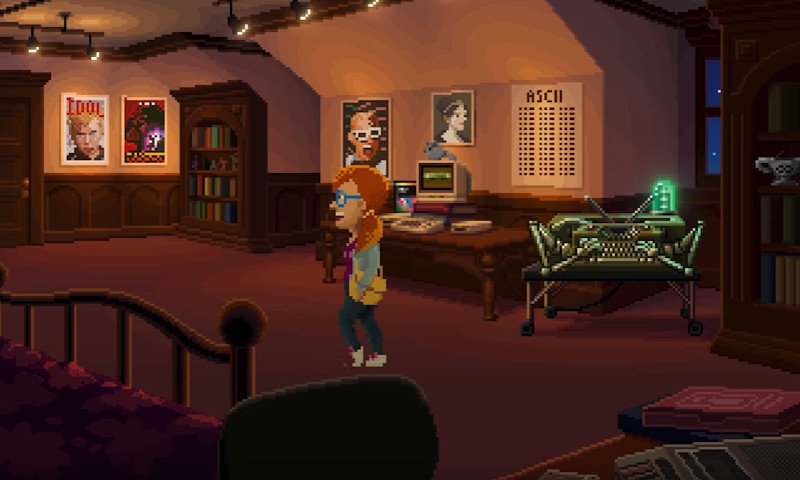 Maniac Mansion is the best video game ever made. Big claim? Sure. But in my universe, no other game has stuck with me for...