I don’t think it’s ever a good idea to review a movie after seeing it one time, much less only hours after watching it. So, instead of that, here’s a quick rundown of my thoughts of Godzilla Vs. Kong immediately after watching it at about four in the morning (I regret nothing).

Overall, I think GvK is goofy as hell, but I loved every minute of it. Spoilers ahoy. 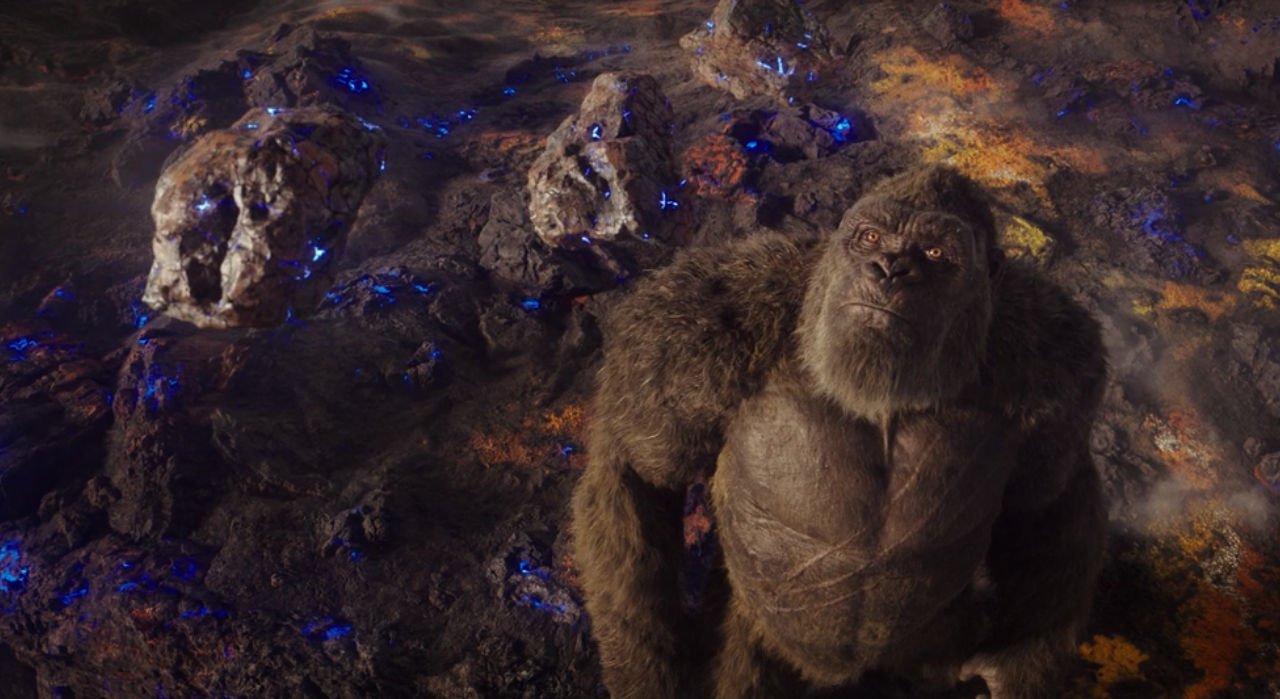 Anyway, I really enjoyed Godzilla Vs. Kong, more than both King of the Monsters and 2014’s Godzilla. I had a lot more fun with it. I’m also going to refer to this genre of film as Frenetic Neon Kaiju Scifi. I guess it started with Pacific Rim, but bright neon colors and nighttime kaiju fights hit me just the right way.