Originally scheduled for a Fall 2016 release, Friday the 13th: The Game will now officially launch on May 26, 2017. You can view the new trailer here.

The game will predominantly feature online multiplayer, with up to seven players acting as Camp Crystal Lake counselors vying for survival, and one taking on the slaughtering role of Jason Voorhees himself. And good news for anyone like me who enjoys occasionally hunting down bots without thinking too hard: A single-player mode will be added as a free update some time after launch.

“Every aspect of Friday the 13th: The Game is drawn straight from movies you know and love. We’ve carefully crafted this world to remind you of everything you remember about Friday the 13th, right down to the visual fidelity of the 80’s.”

In this article:Friday the 13th, Horror 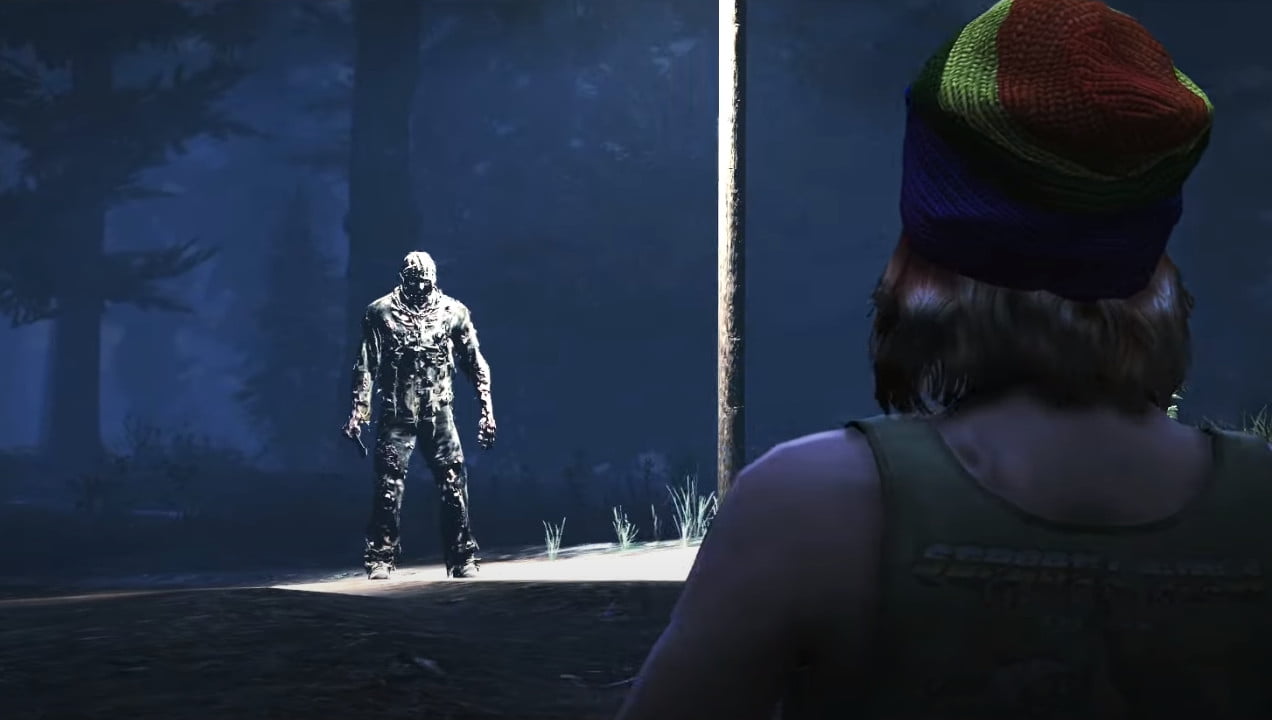