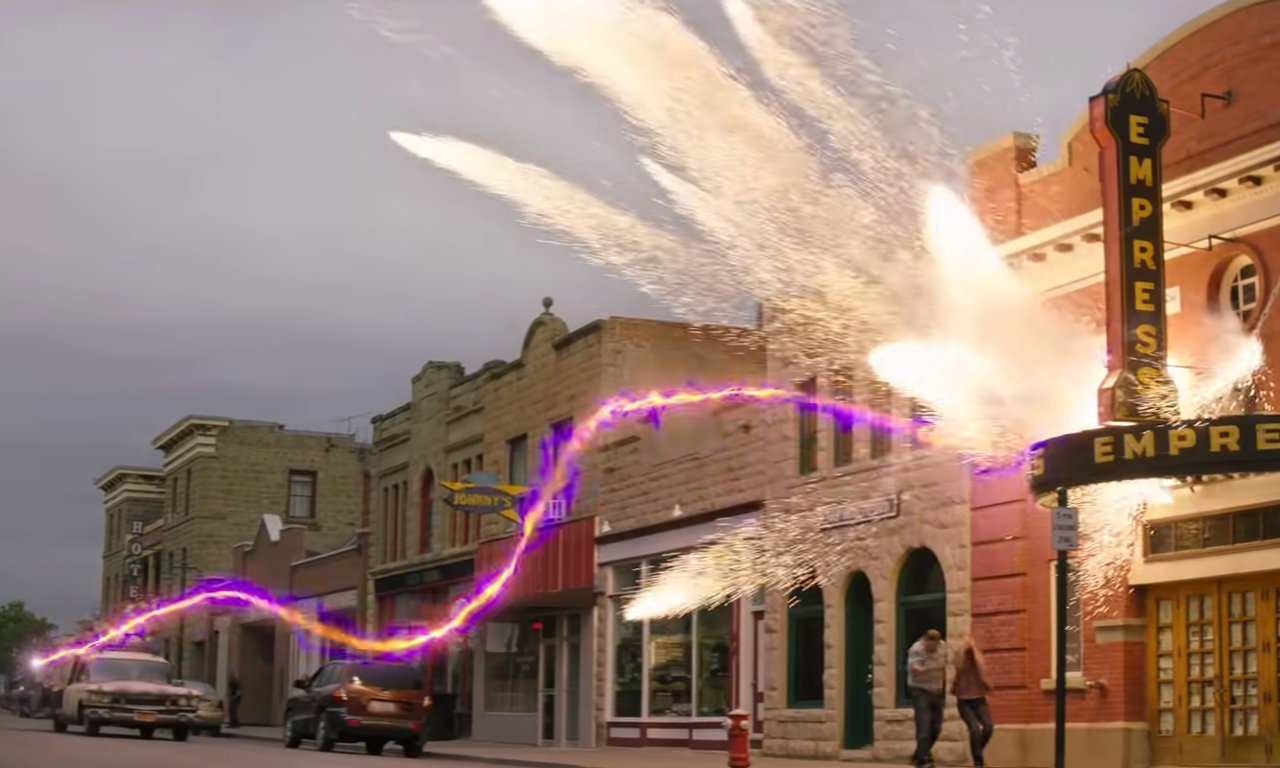 Who you gonna call? Doesn’t matter, ’cause no one’s answering. Not yet.

Ghostbusters: Afterlife is now targeting a fall release date, after a series of unexpected delays. The film will now (possibly) release on November 11, 2021.

#Ghostbusters: Afterlife is now arriving in theaters this Fall 👻 pic.twitter.com/alMT1z7Tr8

Ghostbusters: Afterlife was originally scheduled to hit theaters in July 2020.

Unexpected events (read: global catastrophe) have led to numerous delays for many films over the past year, including Afterlife, the Uncharted adaptation, and the 25th installment of the James Bond franchise, No Time to Die.

On the Ghostbusters front, there have been a few tidbits released about what we can expect (spoilers ahead). The film will star Carrie Coon as the daughter of Egon Spengler. Finn Wolfhard and Mckenna Grace will play her children.

From the trailer, we can see they’ll get their hands on some of the old ghost-busting equipment, including the Ecto-1.

A new image shows them hanging out inside:

#GhostbustersAfterlife director Jason Reitman tells Empire his director dad Ivan Reitman – behind the original #Ghostbusters films – cried and was 'so proud' after watching his new sequel. Read the story and see an exclusive image: https://t.co/4hU9zZMHlG pic.twitter.com/a9BJw4JGVN

Between you and me, though, I’d prefer to see the old crew back in action. Luckily, that might happen. Bill Murray, Dan Aykroyd, Ernie Hudson, Sigourney Weaver, and Annie Pots are all set to return. And I don’t know if we should read too much into this is, but there may be reason to believe Rick Moranis could also find his way back. But maybe not.