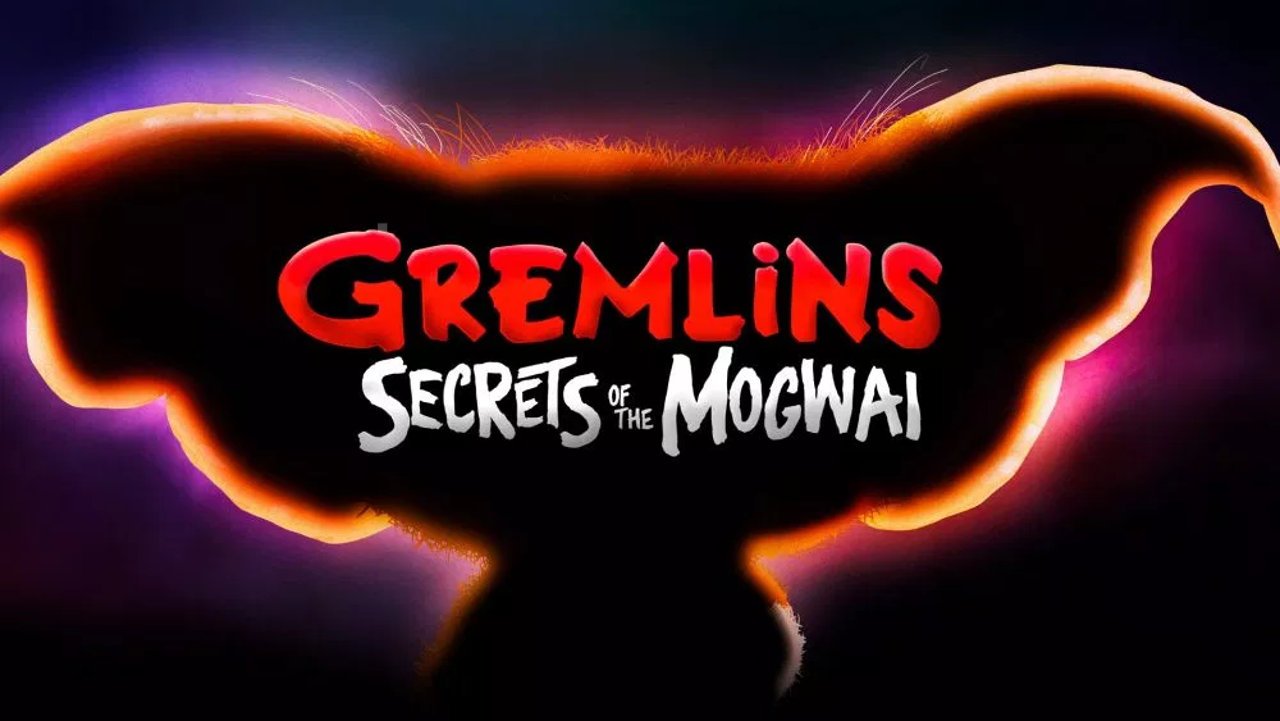 WarnerMedia’s upcoming streaming service has ordered a new 10-episode animated prequel titled Gremlins: Secrets of the Mogwai, according to Variety.

The series, based on the classic 1984 Christmas tale, promises to fill us in on how the mysterious Mr. Wing first met Gizmo, all the way back in 1920s Shanghai, China. It’ll follow the adventures of young Sam Wing and his friends, as they confront monsters of all sorts:

“Along with a teenage street thief named Elle, Sam and Gizmo take a perilous journey through the Chinese countryside, encountering, and sometimes battling, colorful monsters and spirits from Chinese folklore. On their quest to return Gizmo to his family and uncover a legendary treasure, they are pursued by a power-hungry industrialist and his growing army of evil Gremlins.” 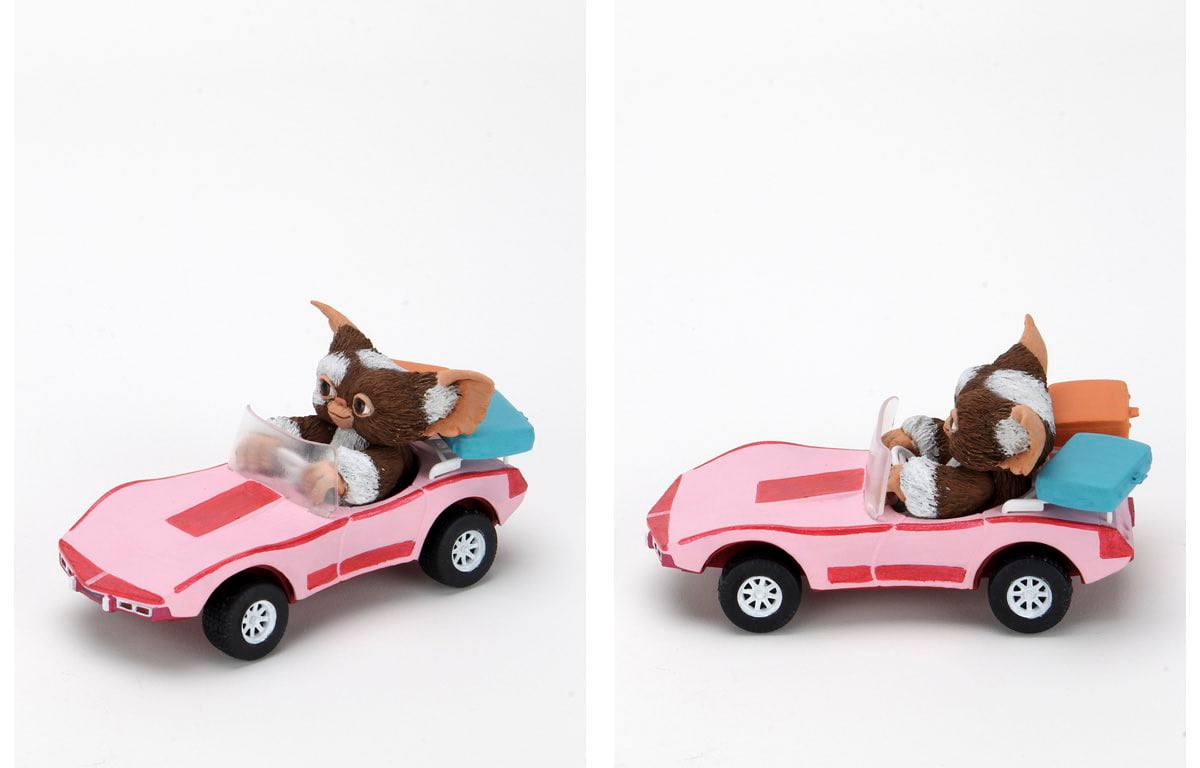 Tj Gremlin Guy over on Twitter has a ‘sneak peak’ for us all with some cool shots of NECA’s upcoming Gremlins accessory set.