Ahead of the Ghostbusters: Afterlife premiere on November 19, the HasLab Ghostbusters Plasma Series Spengler’s Proton Pack has reached its initial goal of 7,000 backers, picking up a cool 8,257 with a full month remaining.

The project is over at Hasbro Pulse, a Kickstarter-esque fundraising platform where backers can support certain niche products that wouldn’t otherwise make it to market. Like Egon’s proton pack here.

The pack alone is $399, with stretch goals adding other bits and pieces, such as the connection hose that runs from the pack to the wand. The Neutrona Wand, meanwhile, is available as a separate pre-order for $124.

“Scary good screen-accurate details include the booster, power cell injectors, bumper, shock mount, and more! Oh, and yeah, you can open the cyclotron and explore its inner workings for the very first time.”

Notably, HasLab used scans from the actual Ghostbusters: Afterlife prop to make the replica, which also features lights and sounds from both the new film and the original 1984 Ghostbusters. There’s also a motor included “for active roleplay and re-creating iconic scenes.”

Here’s their project intro video for your viewing pleasure (including an interview with Afterlife director Jason Reitman): 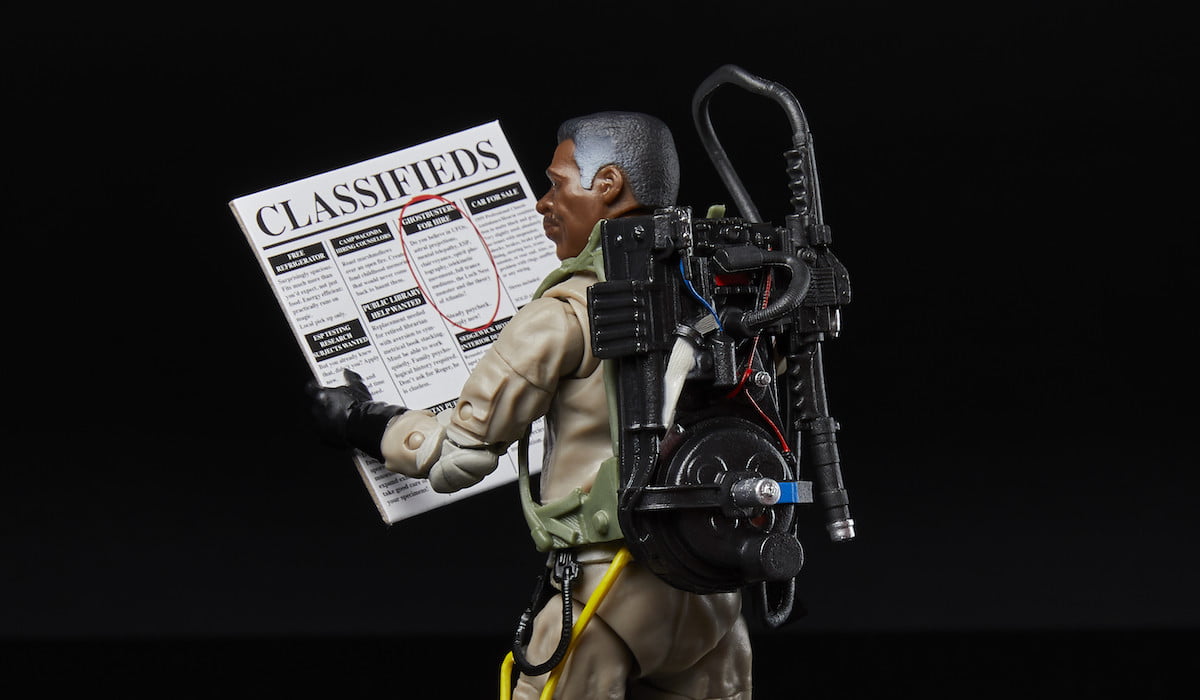 Hot off the release of the latest trailer, Hasbro have revealed a number of new toys inspired by Ghostbusters: Afterlife, including new sets of...