Hogwarts Legacy is an immersive, open-world action RPG set in the world first introduced in the Harry Potter books. Now you can take control of the action and be at the center of your own adventure in the wizarding world. Embark on a journey through familiar and new locations as you explore and discover fantastic beasts, customize your character and craft potions, master spell casting, upgrade talents, and become the wizard you want to be.

Players will take the role of a fully-customizable student at Hogwarts School of Witchcraft and Wizardry, one who holds “the key to an ancient secret.” You’ll be able to choose your house, and explore not only Hogwarts, but also the Forbidden Forest, Hogsmeade, and other locations.

Previous leaks had hinted at the existence of a new AAA Harry Potter game, though it was (reportedly) originally called Hogwarts: A Dark Legacy.

Hogwarts Legacy is developed by Avalanche (former developers of Disney Infinity), in collaboration with Warner Bros. Games, Wizarding World, and Portkey Games. It will release Fall 2021 on Playstation 4, Playstation 5, Xbox One, Xbox Series X, and PC. 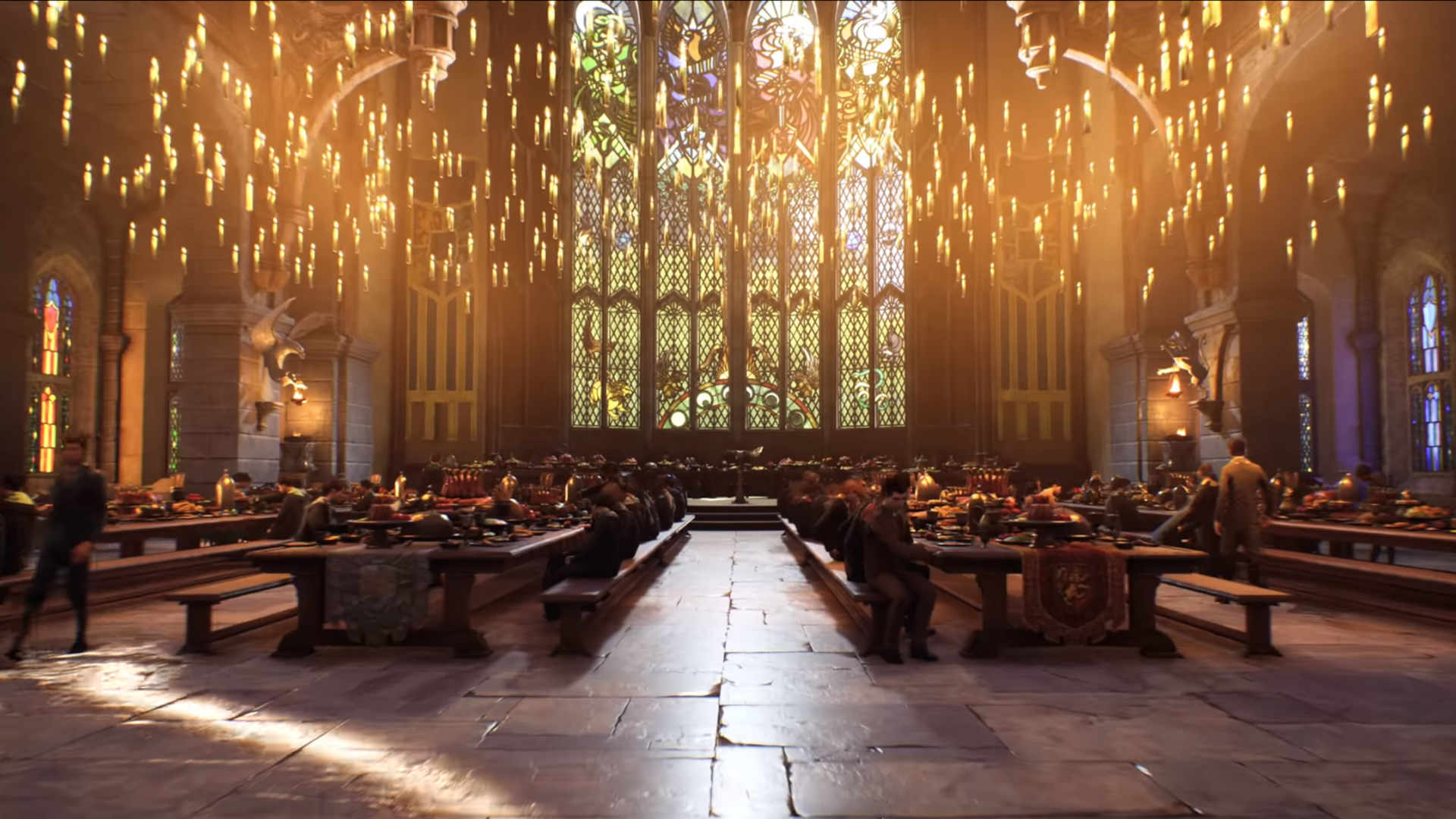 In this article:Harry Potter, Hogwarts Legacy