Just a heads up: Jurassic World Evolution, the dinosaur theme park sim by the creators of Planet Coaster, is currently available for a cool $13.74 on Steam until January 3, 2019.

Evolution had a rocky start when it released back in June, with more than a few players underwhelmed by its lack of park customization and shallow dinosaur AI. At least some of those complaints have been rectified in the game’s most recent patches, specifically the addition of herding mechanics, which add a bit of life to the dinos as they roam around in their park enclosures.

Evo still has its rough edges, to be sure, but given Frontier Developments’ past record, I’d expect continued DLC support and fine-tuning to continue for some time, yet.

Speaking of, a new DLC also just dropped for Planet Coaster, this one including a number of “retro” rides like the chairlift transport Skies. 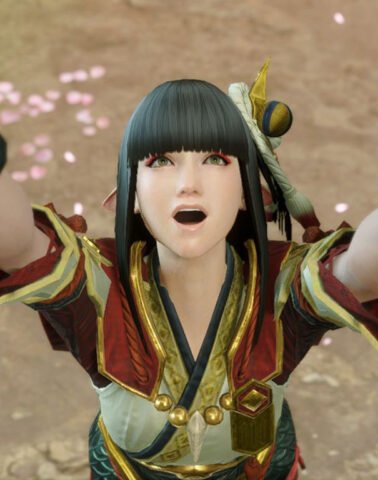