Heisenberg says he doesn’t have UNO. Lady Dimitrescu begs to differ in this surreal Resident Evil Village remix of an old meme video circa 2012.

I’ve got to say, the voice work here is pretty accurate.

I guess I’ll have to side with Dimitrescu on this one, though. UNO was one of the first games I ever played on my launch Xbox 360 (may it rest in peace, taken too soon by the Red Ring Of Death RIP). It was that, Oblivion, and Marble Blast Ultra. Until things got weird and Microsoft introduced the Xbox Live Vision and I played a round of UNO against some guy who drew a smiley face on his foot and had it up against the camera the entire time.

After that, things were never the same.

In this article:Resident Evil Village, UNO 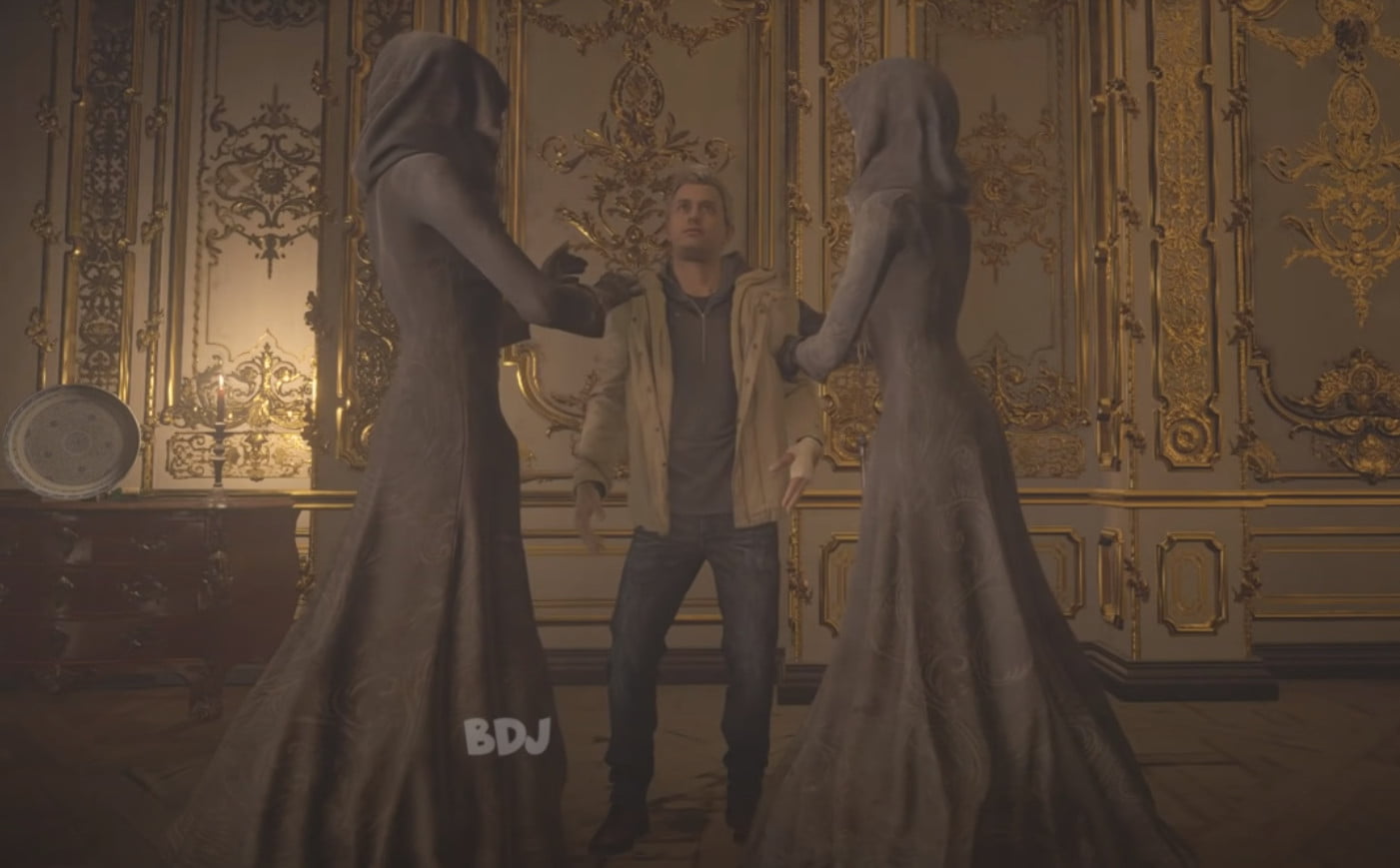 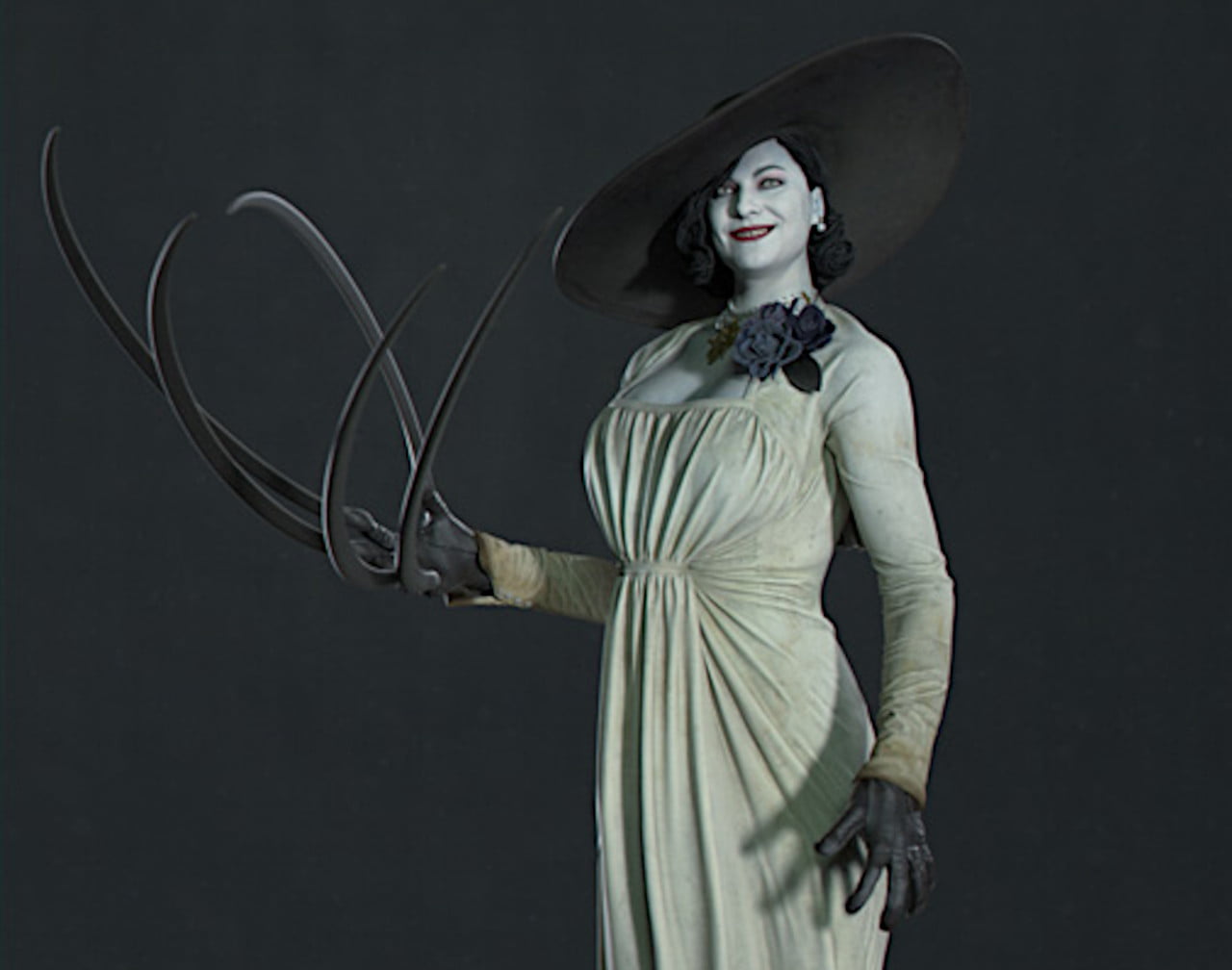 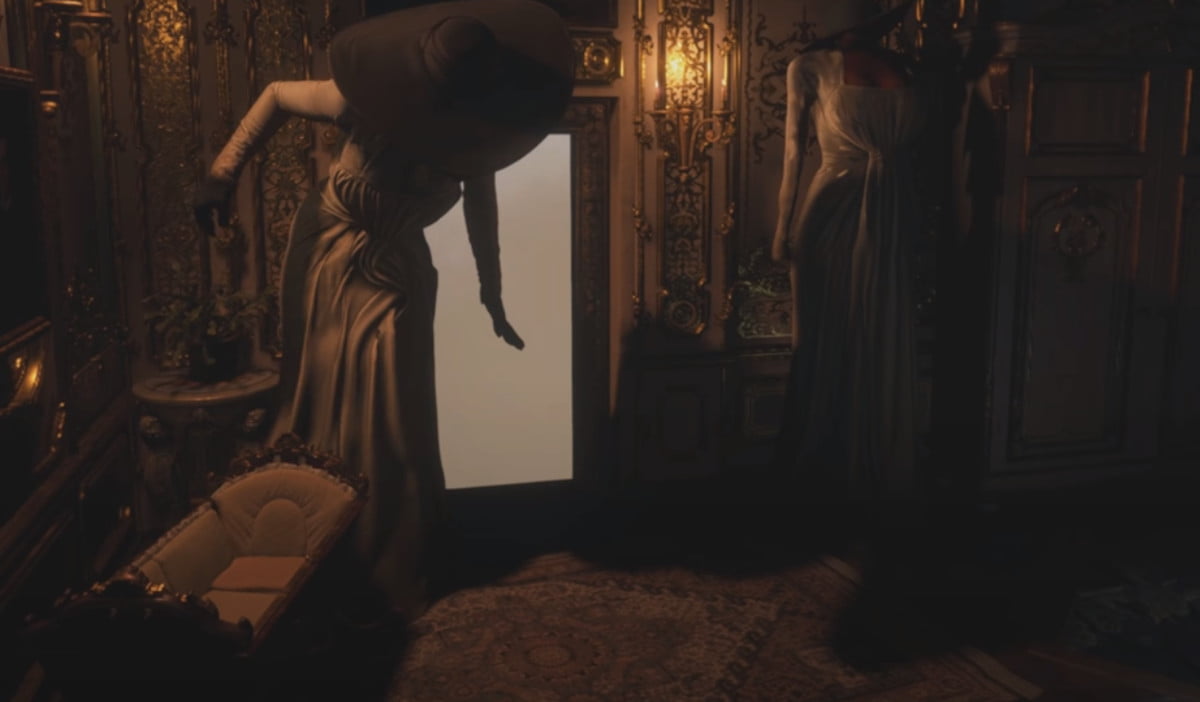