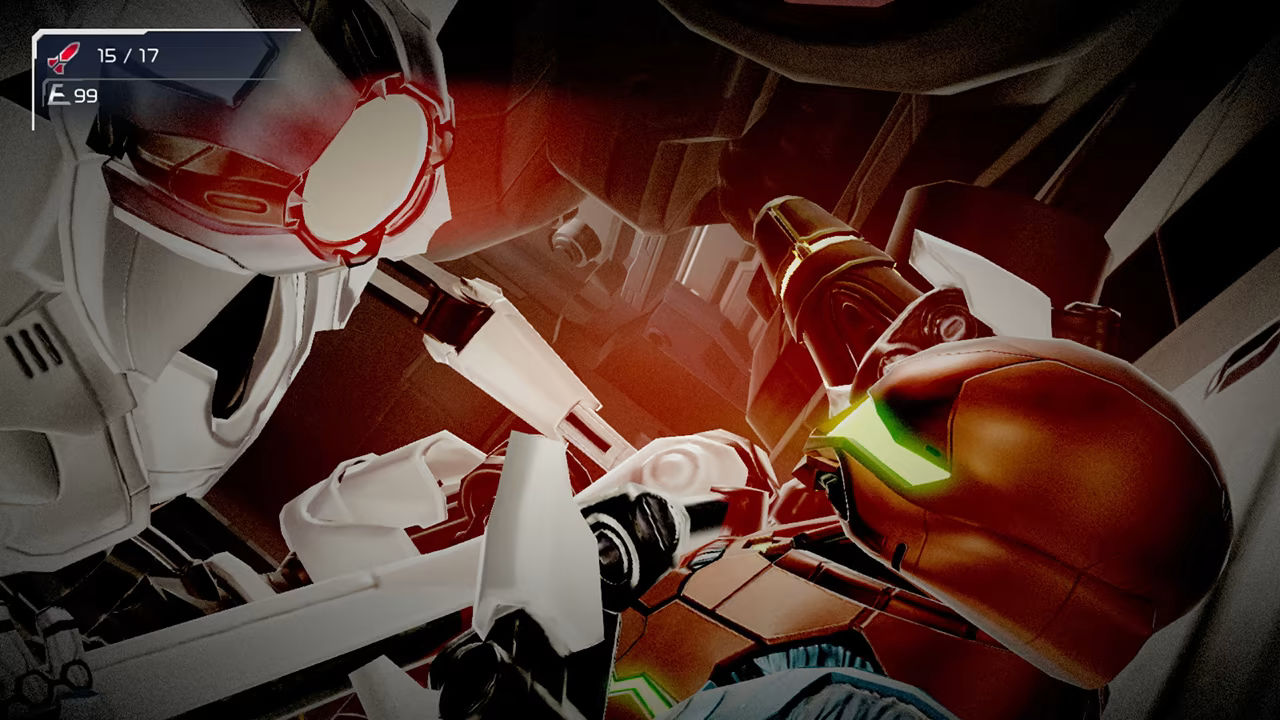 Is Metroid Dread the best selling game in the franchise’s history? Maybe? Possibly?

In the UK, it premiered solidly at #3, right behind fellow new release Far Cry 6 and, as ever, FIFA 22. But how did its performance compare to past Metroids?

GamesIndustry.biz has the scoop: While Dread didn’t quite beat out Gamecube’s Metroid Prime in boxed physical sales, it has become the franchise’s highest-grossing entry ever in the UK. Digital sales are still unknown, but all signs point to Dread being a success for Nintendo. It’s also apparently the “fifth biggest Nintendo Switch launch of the year.”

Will that trend continue worldwide?