Here’s the new TGS 2019 trailer for Koei Tecmo’s rerelease of Monster Rancher, and it’s looking just as I remember it.

While not much has changed graphically, they’ll be updating the way monsters are generated — instead of popping a disc into your smartphone (go ahead and try), players will select CDs from a pre-determined list of album titles.

If you’re curious about the old days, here’s a pretty extensive list of albums and their respective monsters in the original game. I’m not sure if all these will be included in the re-release, or if they’ll be the same monsters.

Despite the monster generation issue, though, the game is still a good time, training monsters, battling in arenas, and breeding them to create new ones.

Monster Rancher is set to release on iOS, Android, and Nintendo Switch later this year. 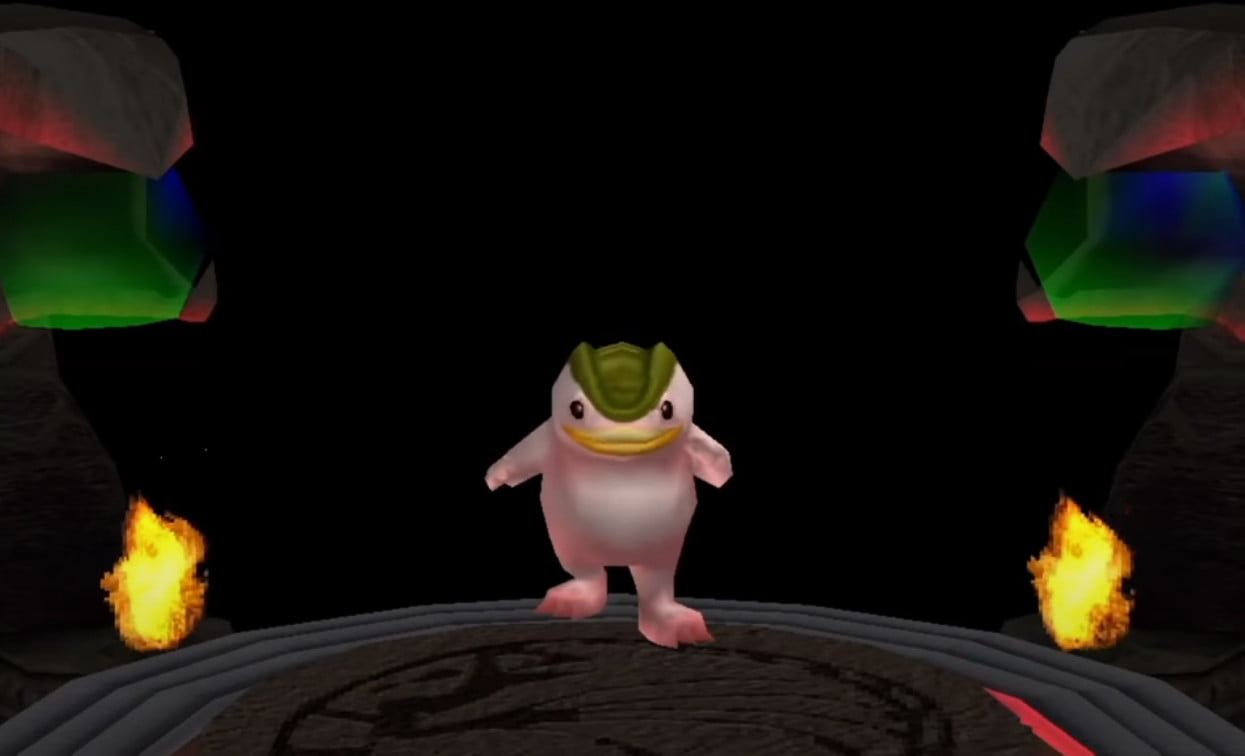 Monster Rancher is being ported to iOS, Android, and Nintendo Switch. According to the latest issue of Weekly Famitsu, Koei Tecmo has announced the...