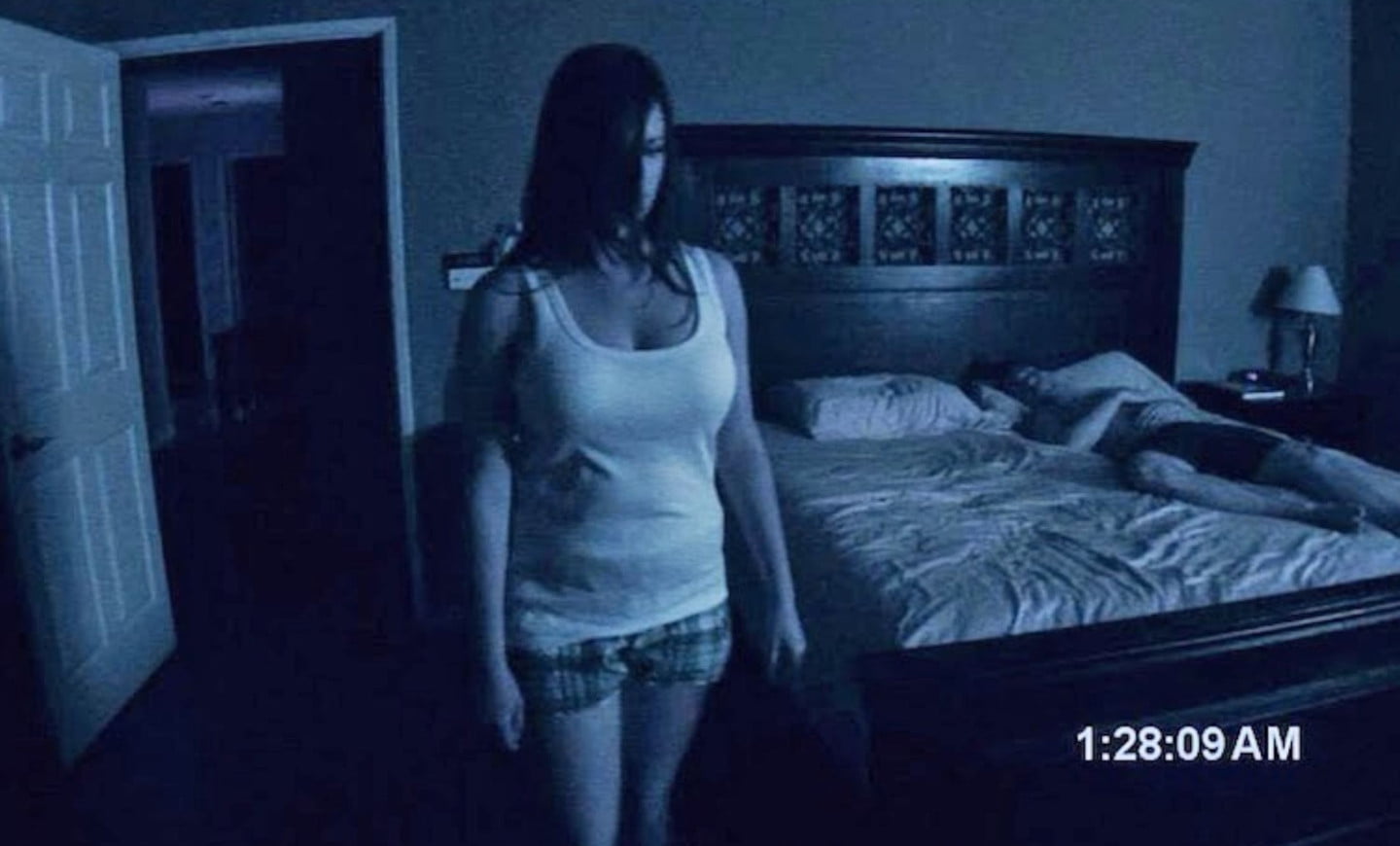 The upcoming Paranormal Activity reboot will be heading straight to the Paramount+ streaming service when it releases next year, reports Deadline.

The film will be directed by William Eubank with a screenplay written by Christopher Landon (who worked on Paranormal Activity 2, 3 and 4). No word yet on plot details or cast.

Paramount+ will officially launch on March 4, 2021. Also heading to service will be a whole new “origins story” based on Pet Sematary. So look out for that.

Then again, you know what they say about reboots. Sometimes dead is betta.

In this article:Horror, Paramount+, Paranormal Activity