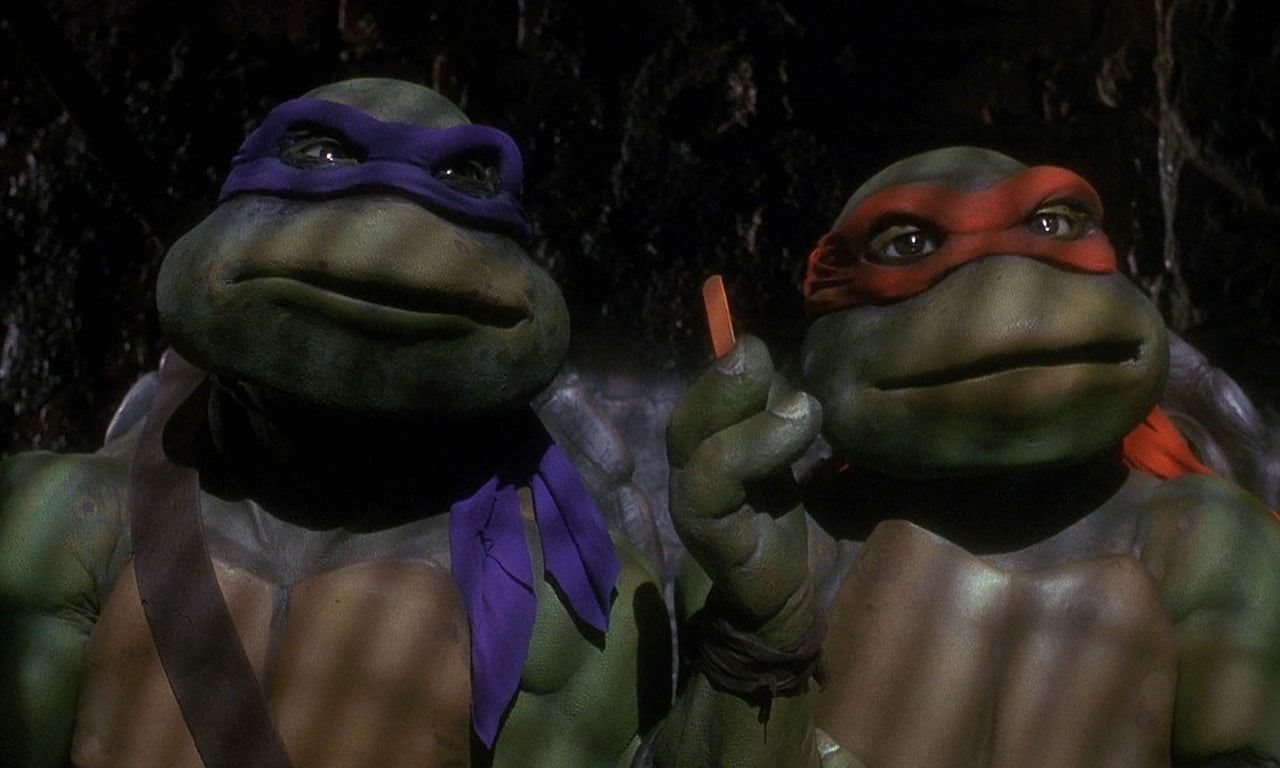 The announcement came rather suddenly during an interview with producers Brad Fuller and Andrew Form at the Critics Choice Awards on January 13. The duo also produced the previous two TMNT films, as well as 2018’s critically acclaimed A Quiet Place.

When asked for more info, Andrew Form could only say that they expect “production by the end of the year.” The project currently has no director or cast attached.

The Teenage Mutant Ninja Turtles are getting rebooted again at Paramount from 'A Quiet Place' producers, with production beginning later this year 🐢

A report last year from Variety shared that Andrew Dodge is set to write the script for a third TMNT film. His previous work includes Bad Words (2013), as well as the screenplay for the upcoming sequel to Space Jam. Michael Bay is also said to return as producer. 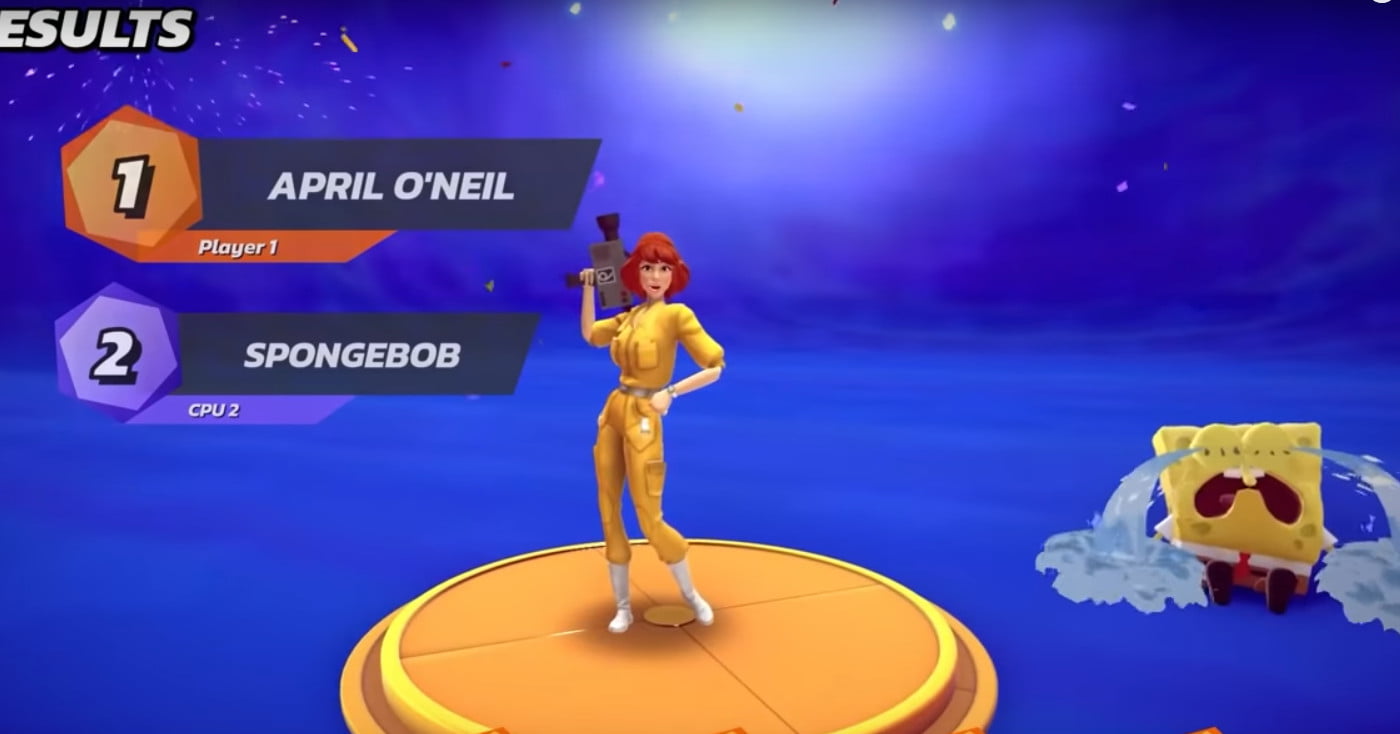