Here we have some new gameplay from Nickelodeon All-Stars Brawl, featuring April O’Neil, Leonardo, and Michelangelo as they each take turns beating up Spongebob Squarepants.

Up top you can check out a five minute breakdown of April’s moves. She’s described as a “glass-cannon-type character” with a ratings meter mechanic that enhances her other moves, which include punching opponents with microphones and ramming them with studio cameras.

Next is Leonardo, alleged leader of the TMNT (but Raphael often tends to disagree on that one). Like April and the other turtles, Leo is sporting his 80s cartoon design, and uses quick and simple long-range combos with his iconic twin ninjatos. 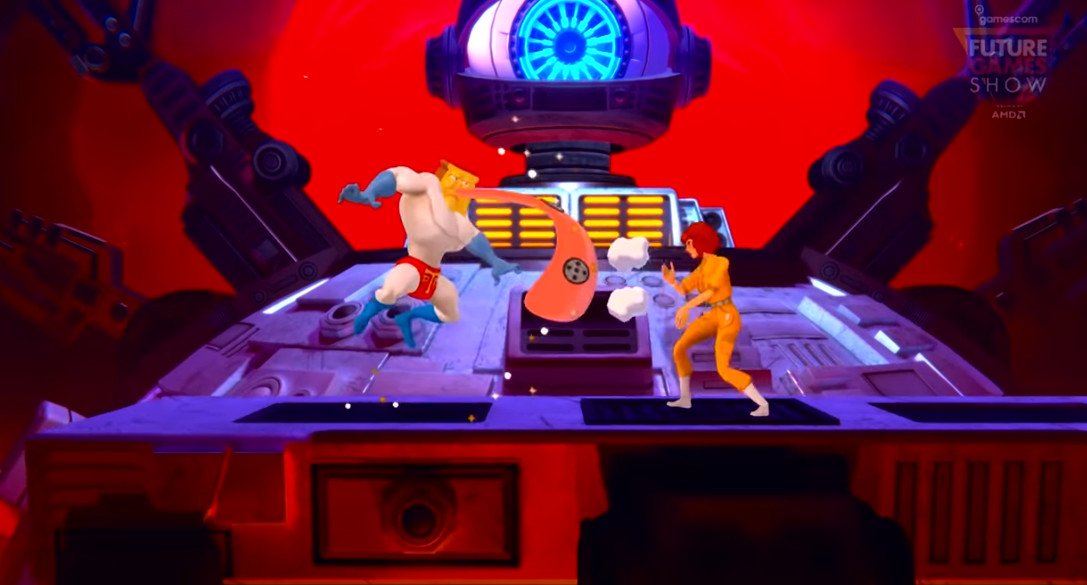 April O’Neil must have found a new agent, because not only will the TMNT star appear in Shredder’s Revenge, she’ll also be throwing hands...