The tweet has since been deleted, but remnants remain. Somewhere. Maybe…over here.

As with its predecessor, the game will be released by THQ Nordic and developer Black Forest Games. Last year’s remake of Destroy All Humans! met with very positive reviews on Steam (and is currently on sale for $9.89 until September 23).

While the inadvertent leak was made by Playstation, you can bet Destroy All Humans! 2: Reprobed will also find its way to Xbox consoles and PC.

Update: The new trailer has been officially released. Check it out over here. 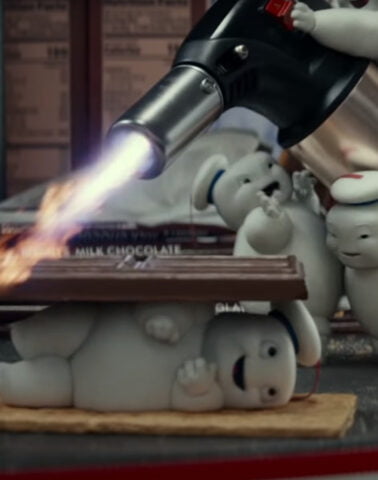