Ludosity project manager Joel Nyström has some breaking news over at the official Playstation blog: Ren & Stimpy are set to appear in Nickelodeon All-Star Brawl. The duo will play as a single character, à la Duck Hunt in Super Smash Bros.

“As anyone who has watched the show knows, they are separate characters with distinct personalities, but they are also inseparable which is why they play as a single, joint character in Nickelodeon All-Star Brawl. We really wanted them to be a duo. It allows for some very special moves and playstyles, so we thought it’d be interesting to explore.”

The above trailer shows off some of their moves — Stimpy tosses a log, while in one shot Ren looks to be wielding his trusty hammer (Happy Happy Joy Joy). 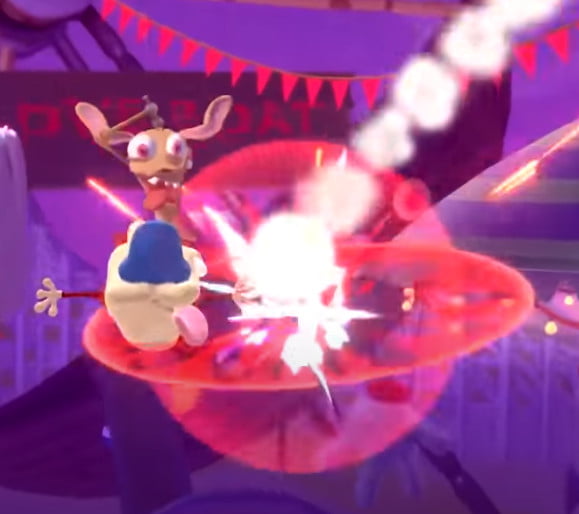 Nickelodeon All-Star Brawl is heading to consoles and PC (Steam) this Fall. 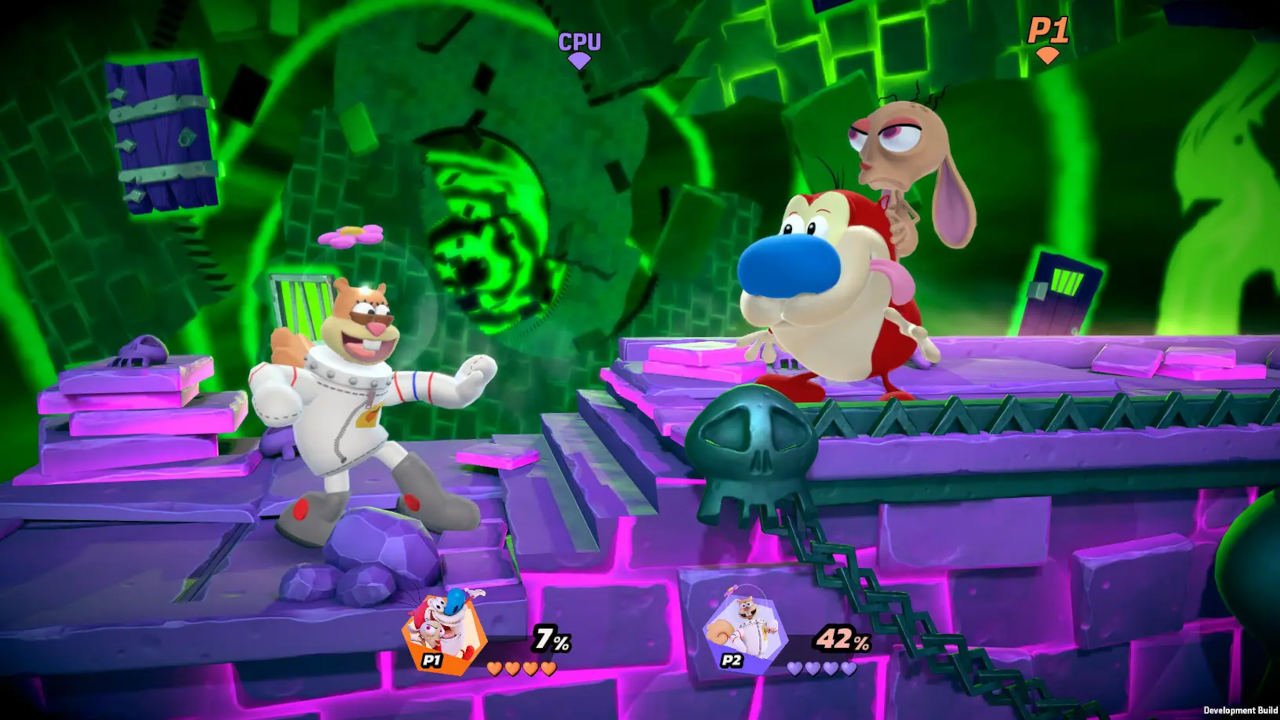