WayForward have announced the official title for the fifth entry in their moderately popular purple-haired genie series: Shantae and the Seven Sirens.

“…Shantae and the Seven Sirens sends the belly-dancing, hair-whipping, half-genie hero to a tropical island where Shantae and her friends encounter other Half-Genie allies, but they soon learn there’s trouble in paradise. As Shantae gets caught up in the island’s sinister secrets, she’ll use all-new dance abilities and instant-transformation Fusion Magic to explore the nonlinear, interconnected world where she’ll visit multiple towns, overcome treacherous labyrinths, and battle dastardly bosses.”

Release date and price are still to be announced, but Shantae and the Seven Sirens will be available on most platforms, including Nintendo Switch and PC, possibly before year’s end. 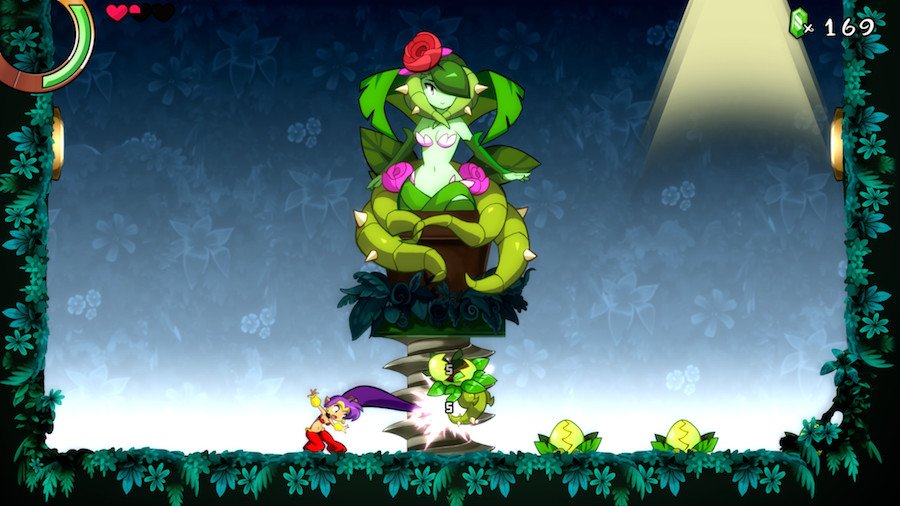 Sounds like Shantae may return to her Metroidvania-esque roots. I’ve played the original Game Boy Color game (which released way back in 2002), and recently bounced around in Shantae and the Pirate’s Curse. If you’ve never tried the series, Shantae’s definitely worth a look.

The original Shantae released for Nintendo’s Game Boy Color all the way back in 2002, and now the cult classic has found its way...