After years of quantum jumping, astral projection, and guided realization meditation, I’ve finally actualized a universe in which Square Enix have announced a remaster of the original NieR.

It’s about time; I am exhausted. And you’re welcome.

“NieR Replicant ver.1.22474487139… invites players into a dark, apocalyptic world as they join a brother’s captivating quest to cure his sister of a deadly disease – a quest which will in turn make them question everything.”

Granted, it’s Replicant and not Gestalt (read: Brother/Sister instead of Father/Daughter), but I’ll take what I can get. Check out the fancy trailer above and hold your head in shame if you’ve never played NieR before.

At least now, you’ll have a second chance. 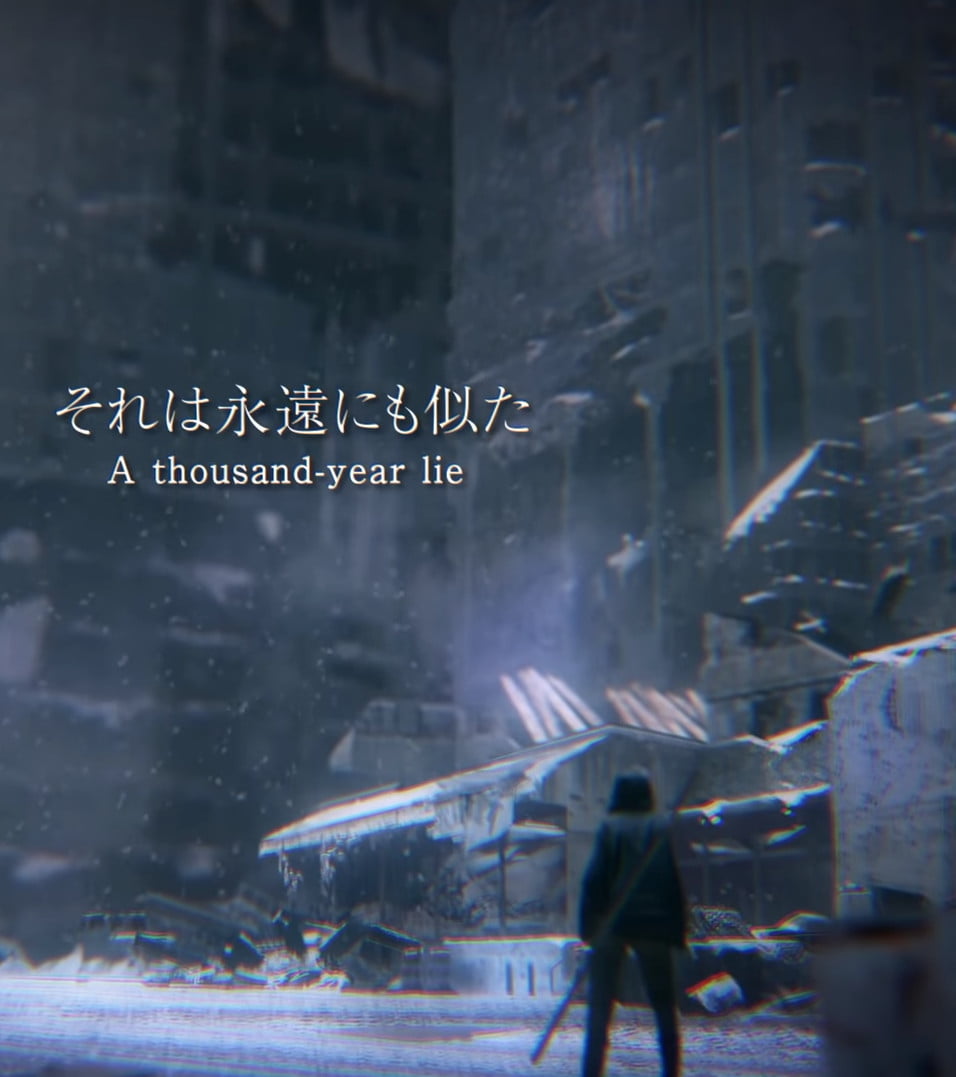 In this article:NieR, Sqaure Enix 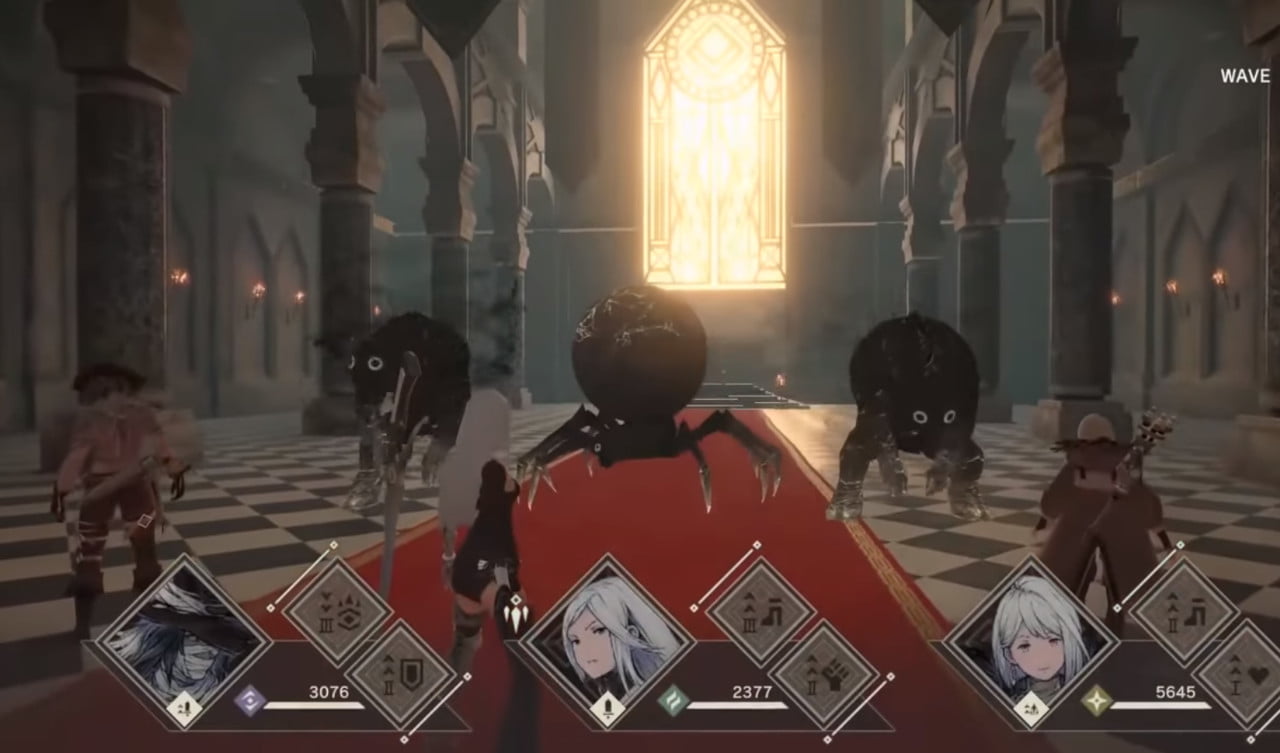 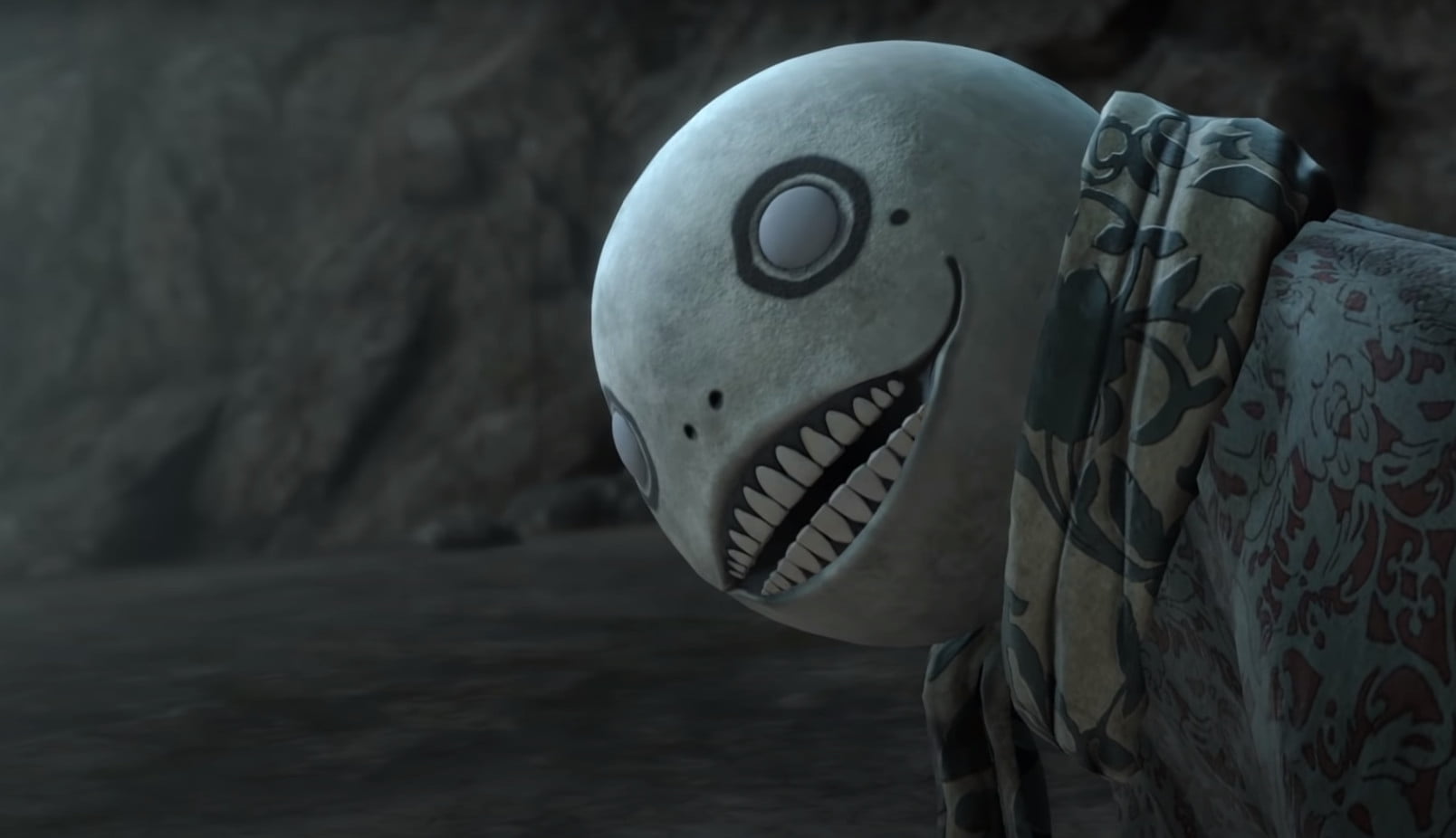 It’s been a long time coming, but the remake of the original NieR is finally on its way. Here, we have a new Japanese... 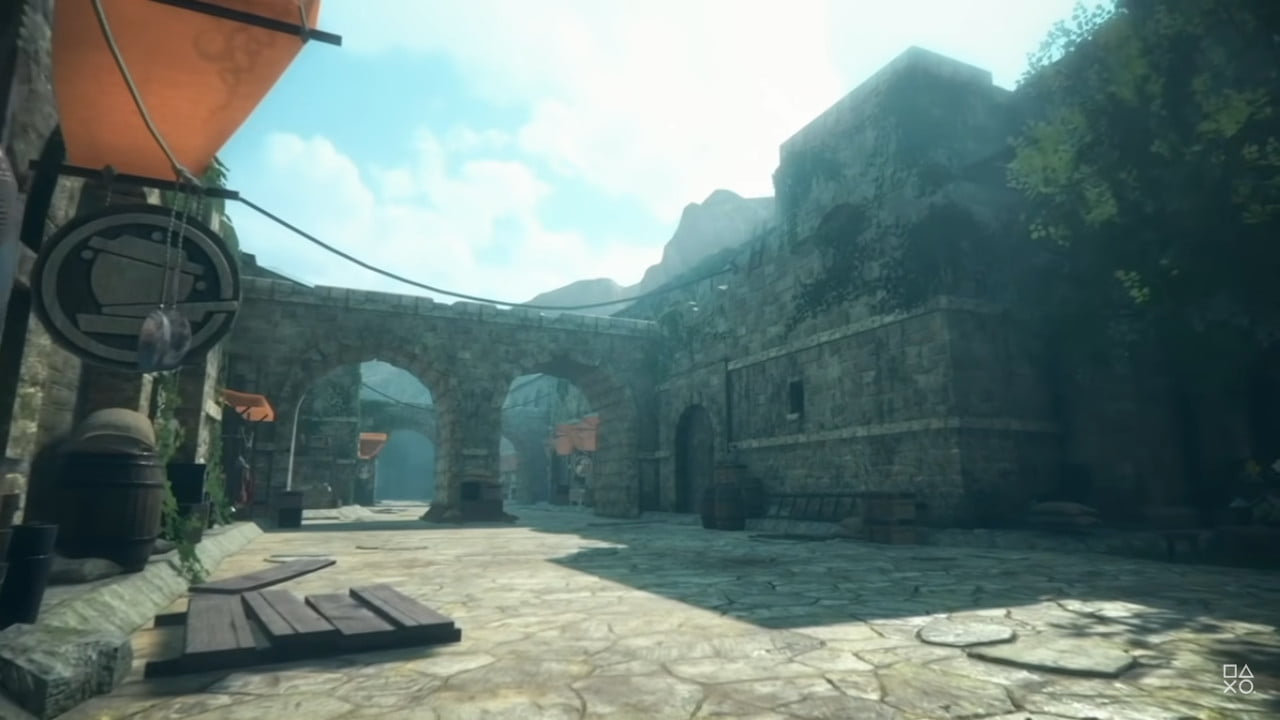 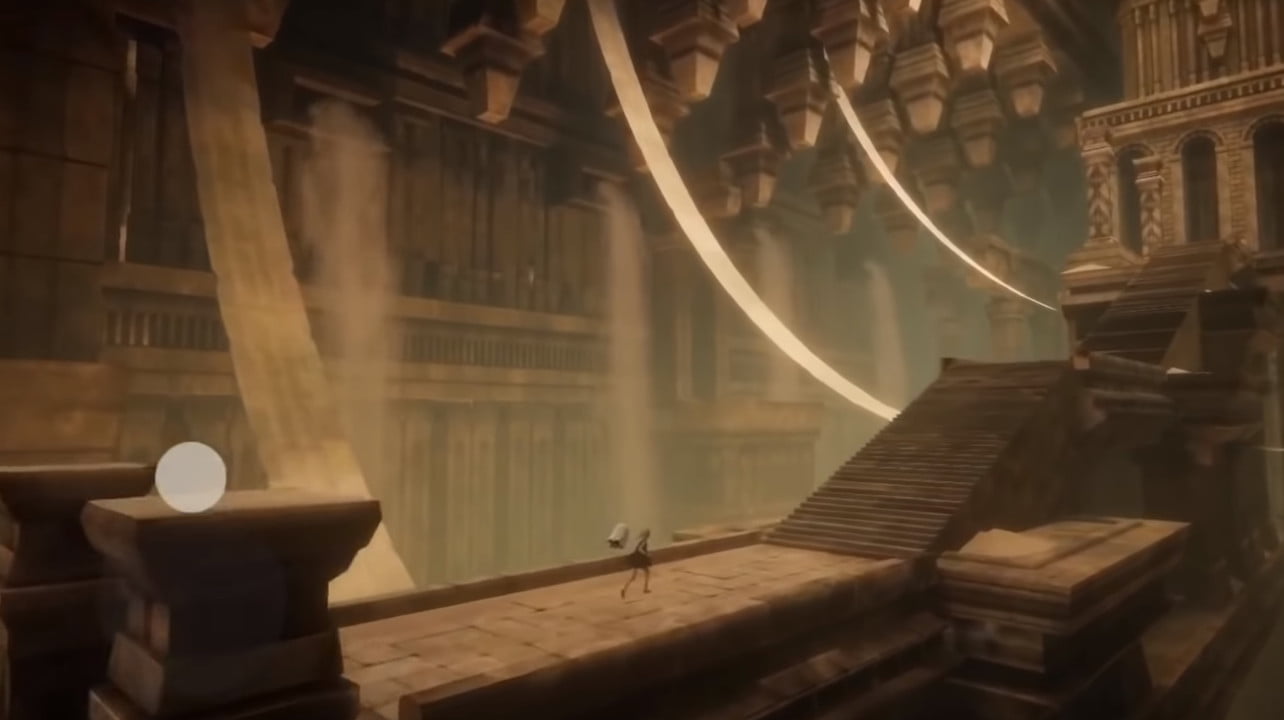