A long, long time ago, Netflix used to have this show called Stranger Things. Now, after more than a few setbacks, it looks like Season 4 is almost ready — alongside the above new teaser, Netflix have announced it’ll premiere some time in 2022.

And bonus: Word has it Season 4 will also feature 100% more Robert Englund.

The teaser here doesn’t show off too much new footage, but we do get a brief glimpse of Eleven, and Hopper brandishing a flamethrower.

The trailer’s description is also, as always, cryptic:

If you can’t read that, it says “see ya’ll in the upside down.” Only it’s upside down. Get it? 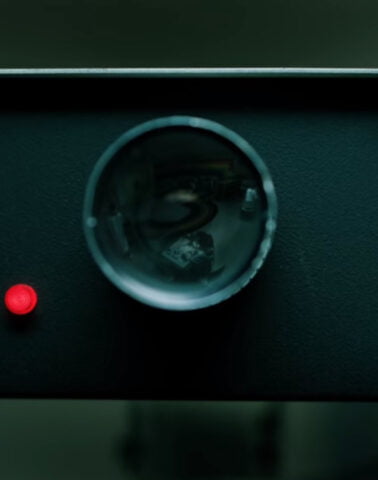 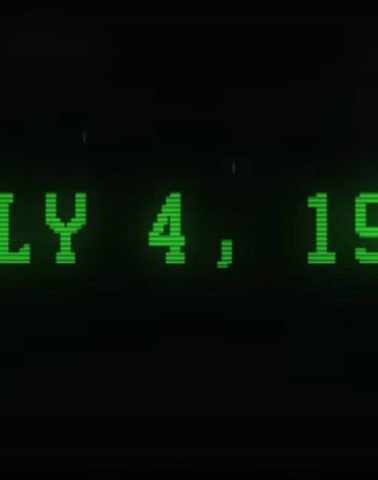