Supermassive Games have released a first look and gameplay reveal for their next entry in the Dark Pictures Anthology, House of Ashes.

“A military unit searching for chemical weapons unearth something far deadlier. In the ruins of a buried Sumerian temple deep beneath the Arabian desert something evil is awakened. Savage and unstoppable, a nest of ancient and unearthly creatures has found a new prey to hunt……”

Notably, the game will feature both a “Theatrical Cut” and a “Curator’s Cut,” each providing a different perspective to the story.

The Dark Pictures Anthology: House of Ashes will release later this year. Check out more over at the game’s official website.

In this article:Dark Pictures Anthology 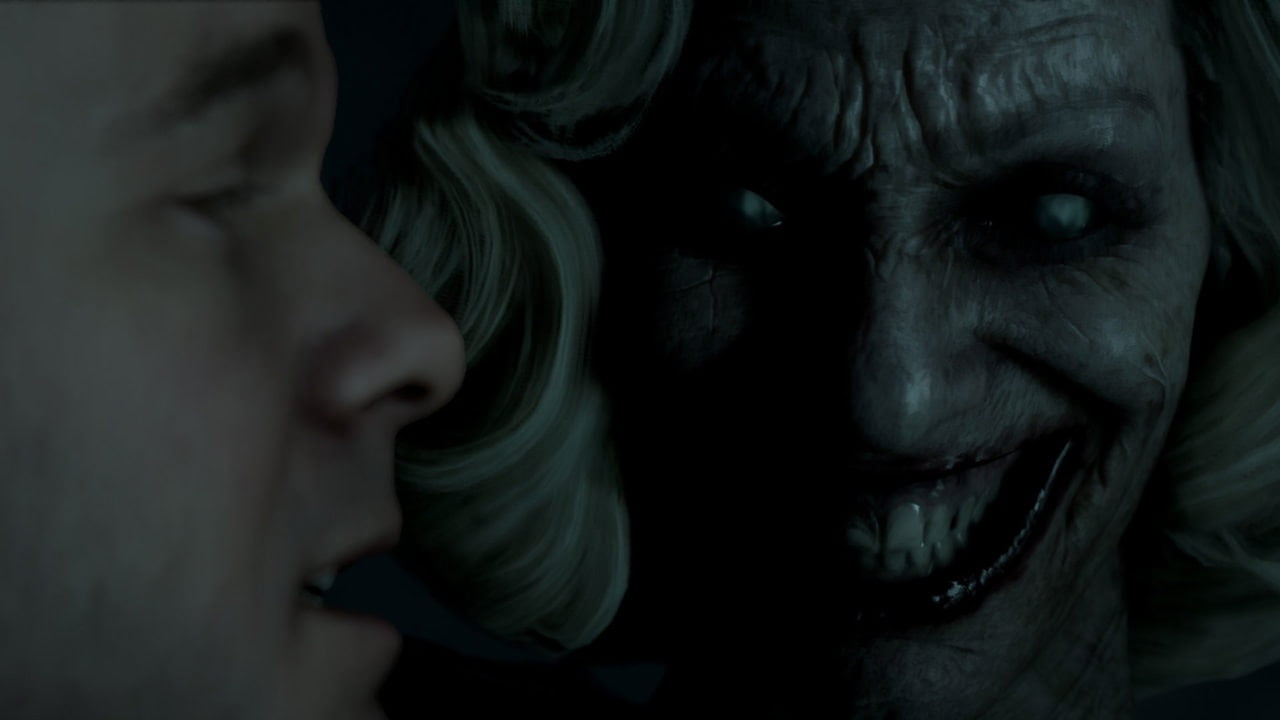 The Dark Pictures Anthology Begins With Man of Medan

Here’s the launch trailer for Man of Medan, which releases today. From the developers of Until Dawn, Man of Medan kicks off the so-called...