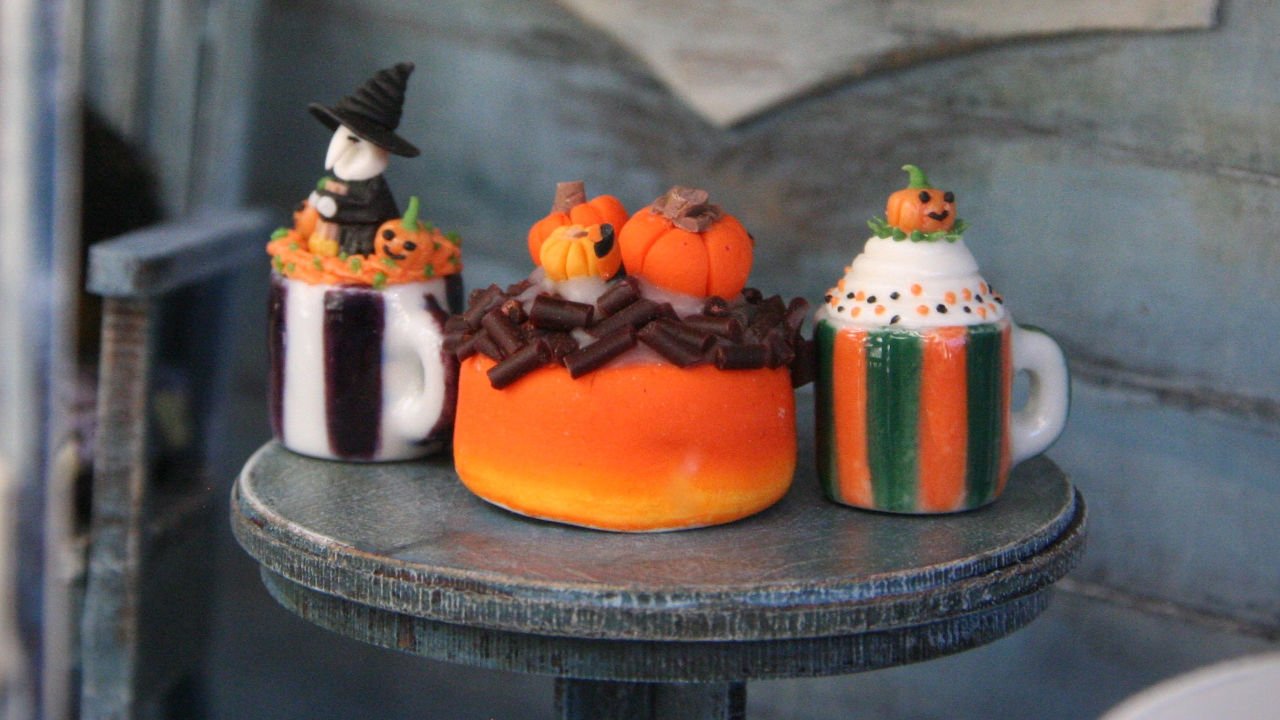 What do you watch when you’re tired of news, weather, and neverending reruns of Battlestar Galactica? If you’re like me, you pop on the Food Network and observe as groups of people build mostly edible cake monstrosities for money.

According to a recent press release, Food Network is going all-in on Halloween programming this year, starting September 13 with a slew of Halloween-themed shows:

Here are the premiere dates:

In this article:Food Network, Halloween 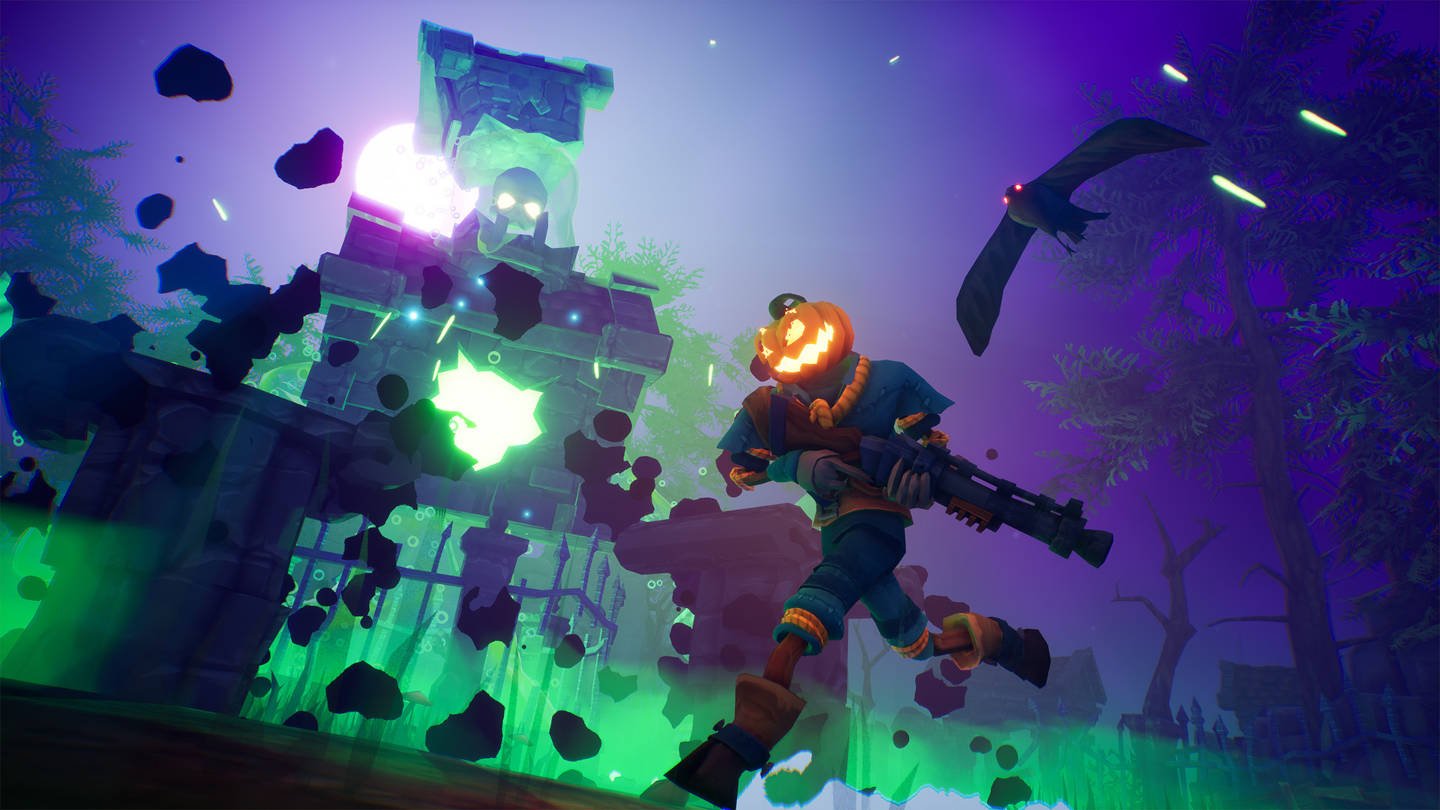 “Medievil meets Jak & Daxter” in Pumpkin Jack, an upcoming 3D platformer by Nicolas Meyssonnier and Adrien Lucas. “The peaceful Boredom Kingdom, with its... 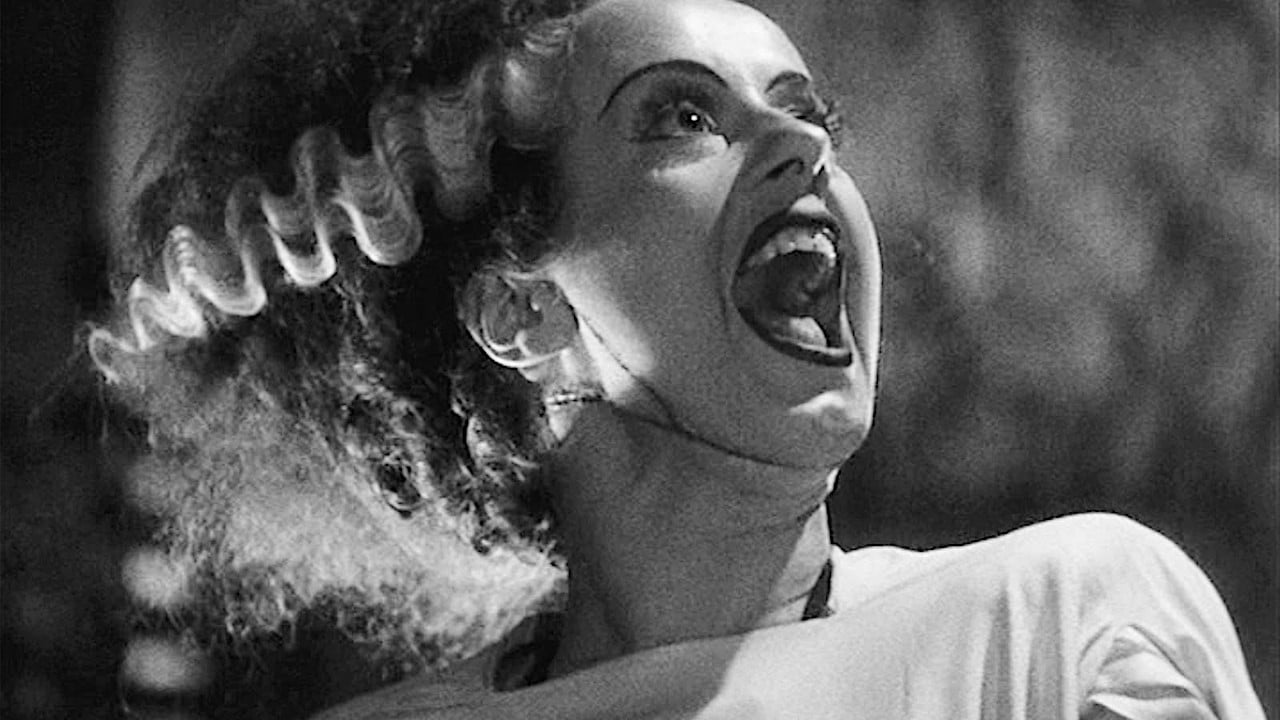