What’s going on over here? At this year’s E3, Mundfish showed off a new gameplay trailer for their mysterious Bioshock-esque open-world FPS Atomic Heart. And it’s looking weirder than ever.

“Atomic Heart is an Open World Action/RPG, events of which unfolds in an alternate universe during the high noon of the Soviet Union. You are P-3, a special KGB agent, who is investigating the catastrophic event at Facility №3826.”

No release date yet, but Atomic Heart will arrive eventually on Xbox Game Pass and PC (including Steam). You can find out more over at the game’s official Facebook page.

You might also want to check out the teaser they shared on the lead-up to E3. If nothing else, Atomic Heart might have a killer soundtrack:

In this article:Atomic Heart, Robots 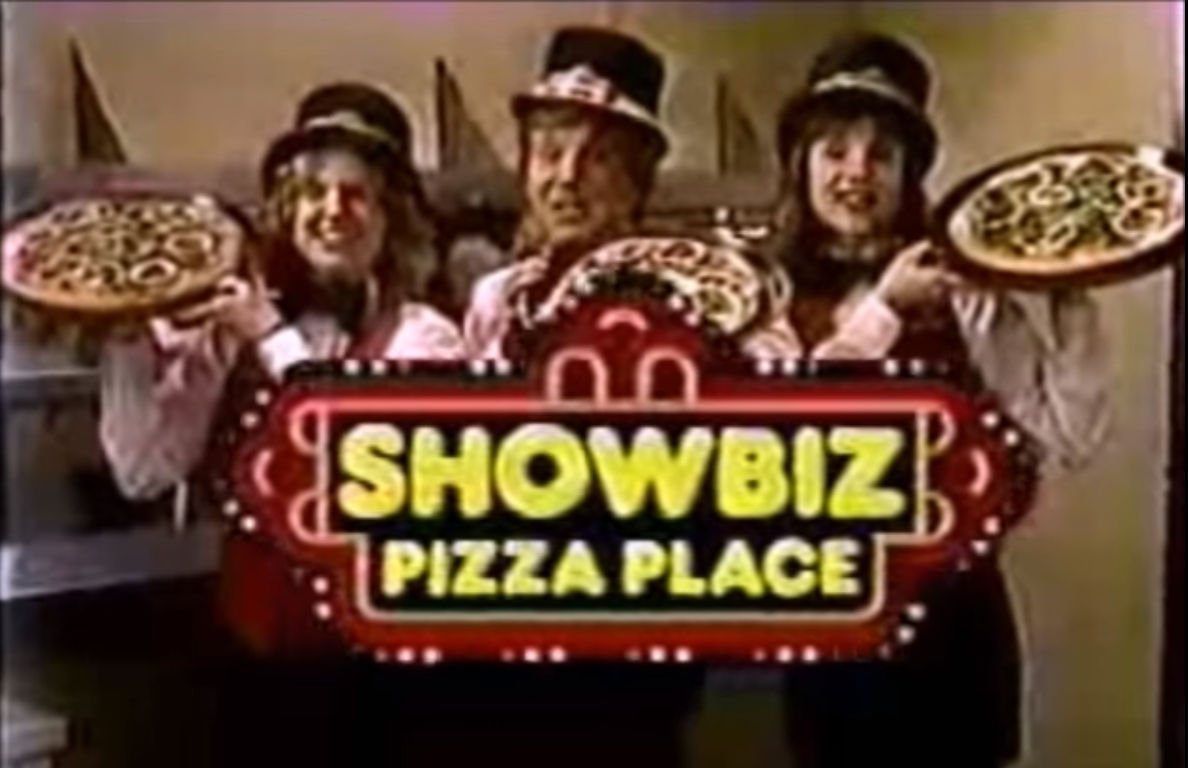 The Rock-afire Explosion: A Strange Trip to An Animatronic Past

If you’ve never seen the Rock-afire Explosion documentary, you really should give it a go. 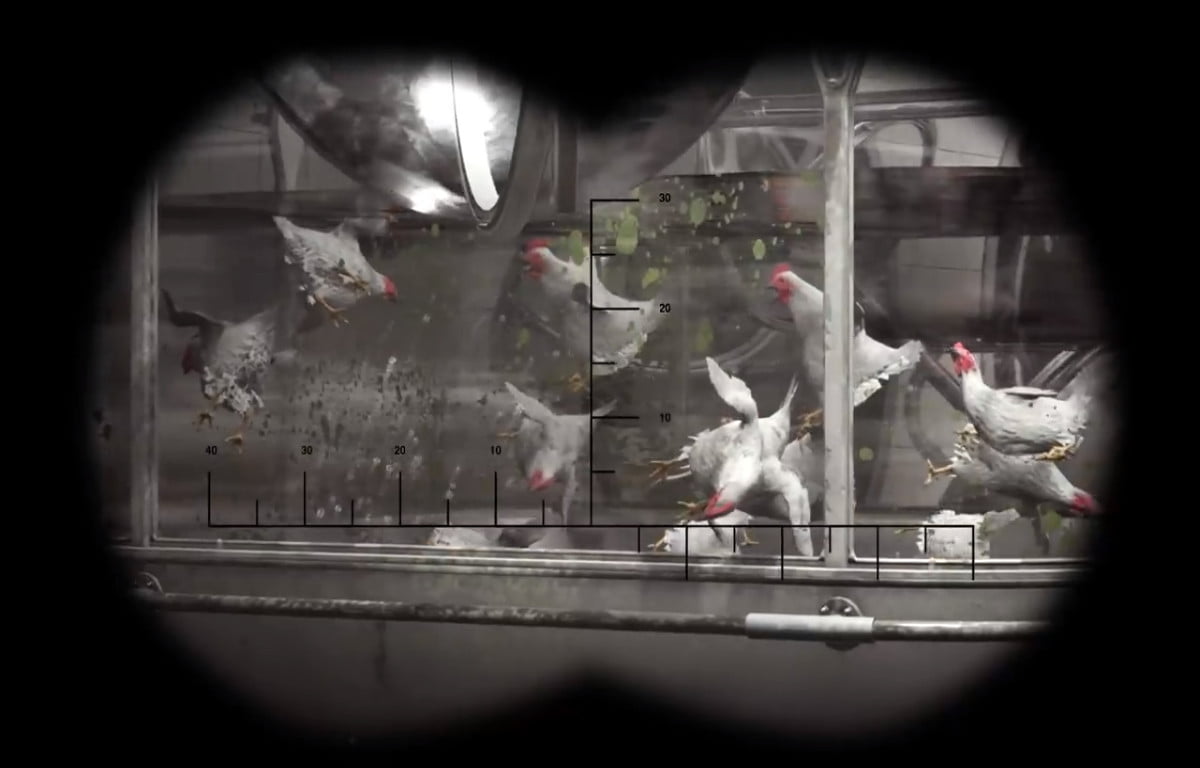 Mundfish has uploaded 10 minutes of new pre-alpha footage from their upcoming game Atomic Heart. The game is set in an alternate history version...