The new international trailer for Ghostbusters: Afterlife shows off some stuff we haven’t seen before. An old bearded guy with a ghost trap (flashbacks to Egon Spengler?). Some serious Cult of Gozer paraphernalia.

And a mini marshmallow man takes a ride in a blender — and loves it!

We’ve also got a new poster, featuring Paul Rudd as Hans Gruber and the unsuspecting shadows of our three original Ghostbusters over in the upper left. 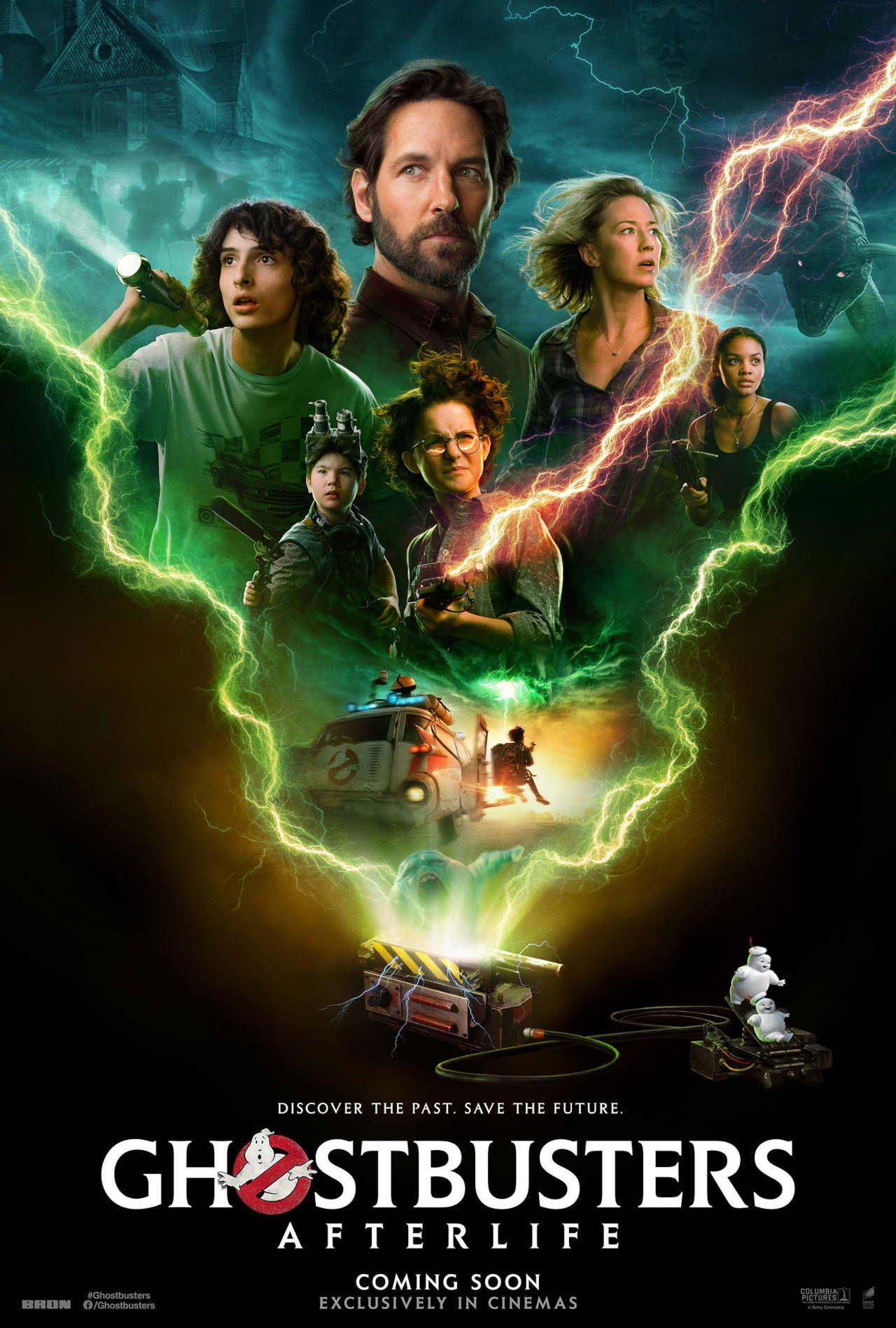 Looks like we might be venturing into Ghostbusters: The Video Game territory, where something happens to bring the team’s old ghostly foes back into our dimension. The only question: Will Walter Peck also make an appearance?