It looks like the Bioshock and Half-Life universes are about to collide in this announcement trailer for Wim Buytaert‘s Half-Life: Alyx mod Return to Rapture.

The Combine have discovered the whereabouts of Rapture. Rumors exist that the suitcase of Andrew Ryan has yet to be found. Within it are the secrets to ADAM and the plasmids. The quest for this artefact is not archeology, it’s a race against evil. If it is captured by the Combine the armies of darkness will march all over the face of the earth.

Return to Rapture features eight levels, and you can find out more or download the whole thing over at the creator’s Steam Workshop profile.

In this article:Bioshock, Half Life 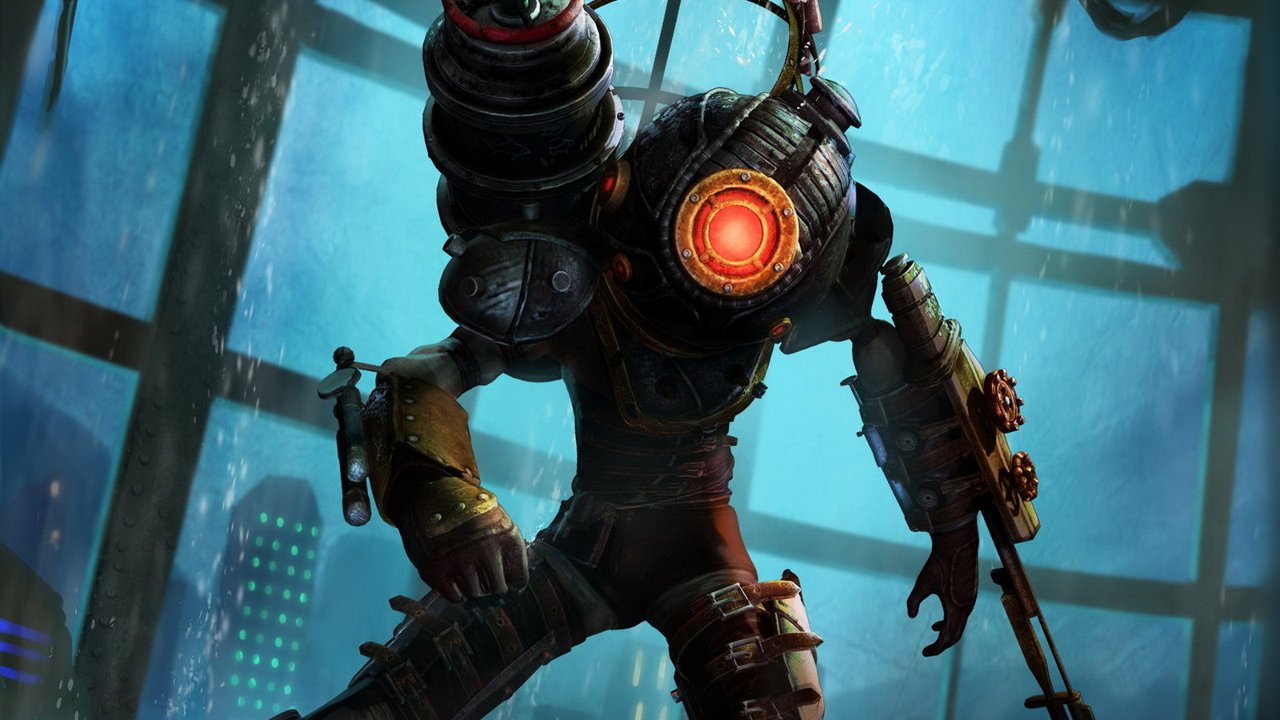 Job listings for 2K subsidiary Cloud Chamber Studios may provide some insight into what’s in store for the next entry in the Bioshock series....

For anyone who hasn’t yet bought the Half-Life games on Steam, you can now play them all for free until the release of Half-Life:... 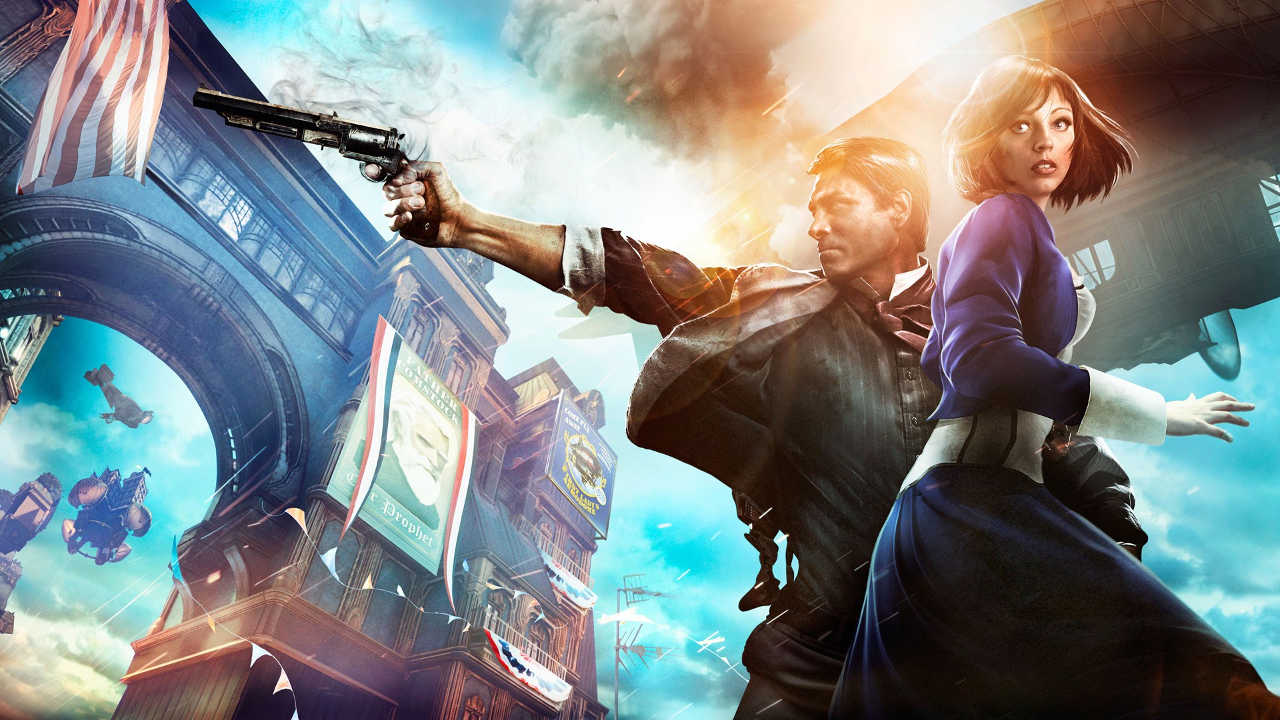 Bioshock 3 is coming. But when? And how? Let’s unpack the rumors and see what we find. In January, analyst Michael Pachter told GamesIndustry.biz...