You didn’t ask for it, but here it is: A brand new animated version of George A. Romero’s classic 1968 horror flick Night of the Living Dead, titled Night of the Animated Dead. Get it?

“In Night of the Animated Dead, siblings Barbara and Johnny visit their father’s grave in a remote cemetery in Pennsylvania when they are suddenly set upon by zombies. Barbara flees and takes refuge in an abandoned farmhouse along with stranded motorist Ben and four local survivors found hiding in the cellar. Together, the group must fight to stay alive against the oncoming horde of zombies while also confronting their own fears and prejudices.”

The animated version will also include “exclusive animated scenes not found in the original live-action film,” according to a press release. 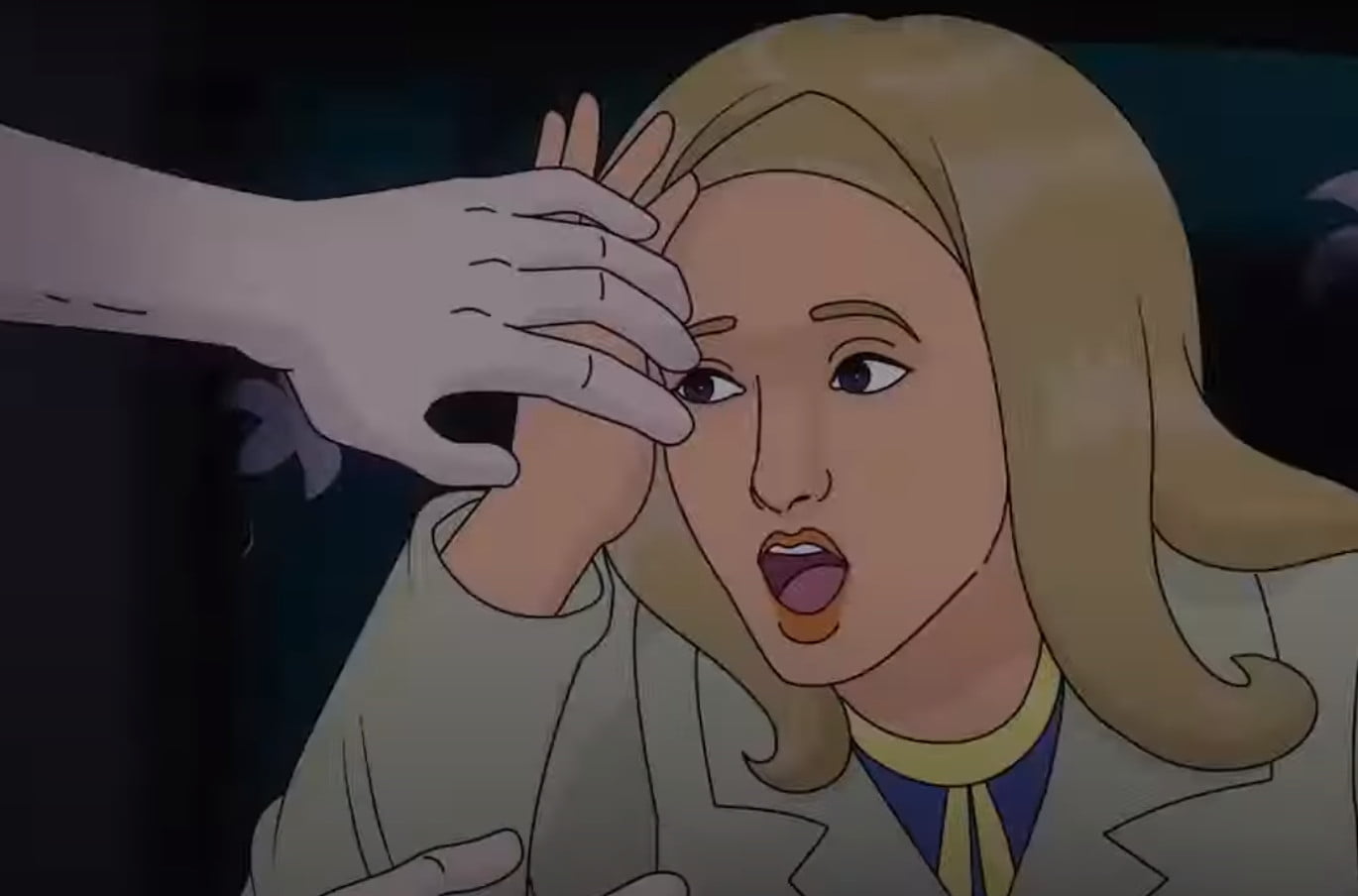 Night of the Animated Dead is directed by Jason Axinn, and will release digitally on September 21, 2021, and later on Blu-Ray and DVD on October 5, 2021.

In this article:Animation, Horror, Night of the Living Dead 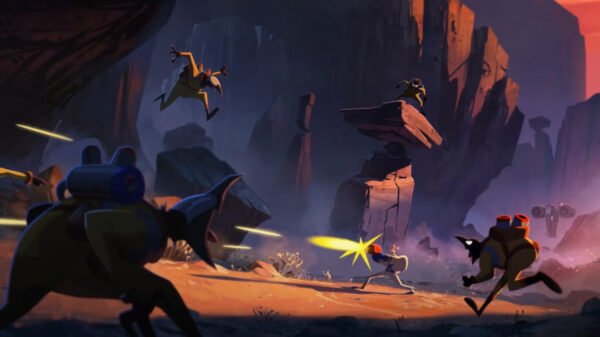