Here we have the launch trailer for Observer, which found its way onto the Nintendo Switch on February 7, 2019.

The year is 2084. The place: Krakow, Poland. In this unimaginable far-off future, corporations have taken control over the world, and it’s up to you to do what they tell you. As Daniel Lazarski, you’ll play as an Observer, a “neural detective” tasked with hacking into people’s brains and ultimately investigating the disappearance of your missing son.

What’s more, the game is billed as “THE MOST ADVANCED CYBERPUNK GAME ON NINTENDO SWITCH,” so there you go.

Observer originally released on August 15, 2017 on Steam to positive reviews. 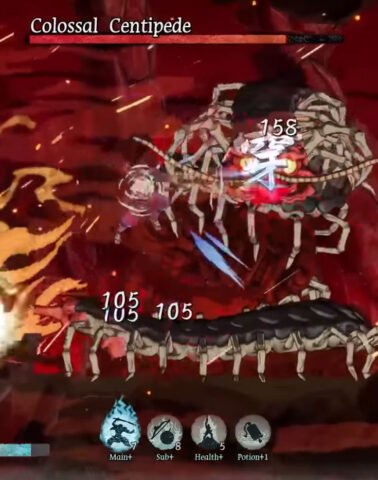 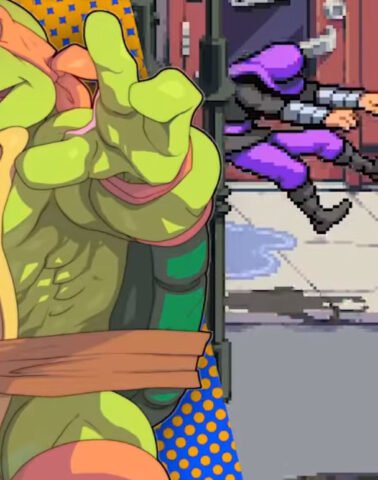 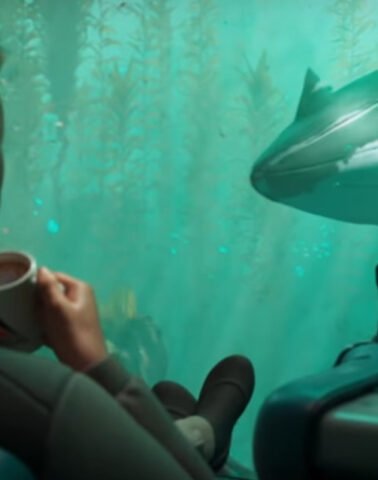 [Trailer] Things Get Monstrous in Subnautica Below Zero