Indie publisher Digerati and developer Loren Lemcke have announced Terror of Hemasaurus, a Rampage-like retro romp through a pixelated city as a monstrous dinosaur. Or four.

“Play as a giant monster and wreak havoc on humanity in this retro city smash ‘em up! Punch buildings, slap helicopters, eat humans, kick cars – enjoy multiple ways to cause carnage! Satisfying arcade action and mindless destruction for up to 4-players!” 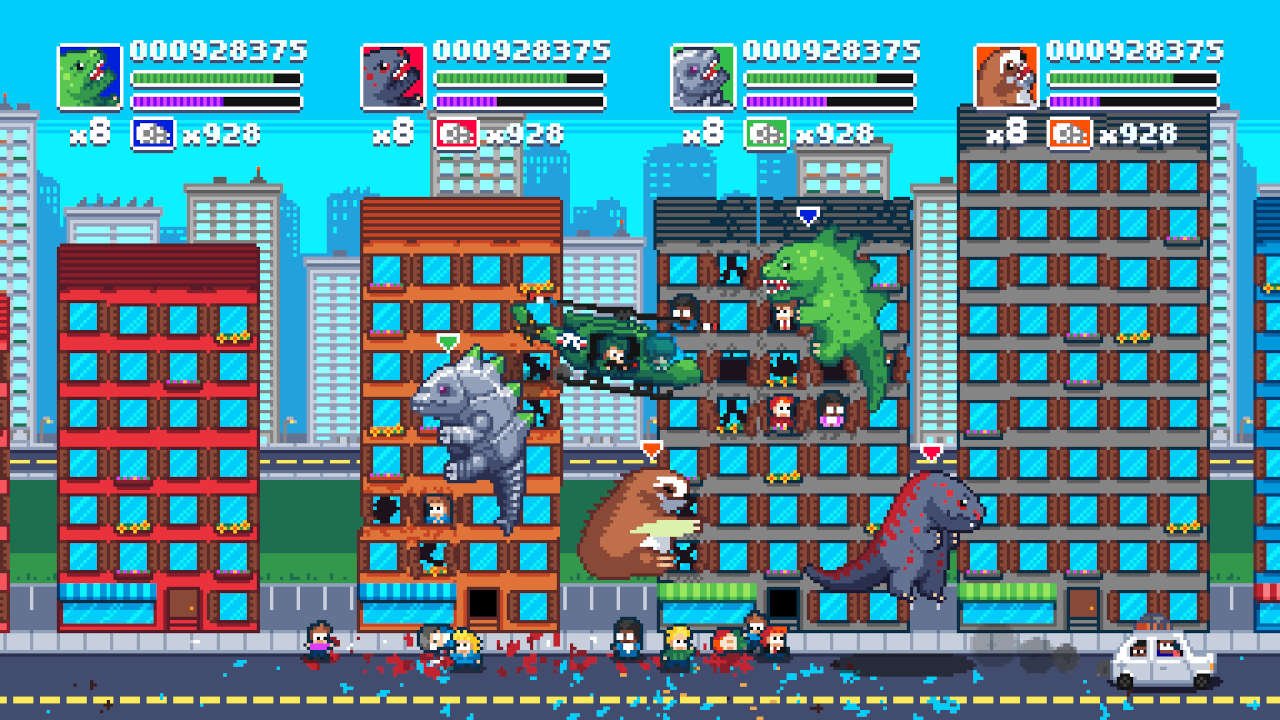 While Terror of Hemasaurus’ official release date is currently TBA (early 2022), when it arrives you’ll find it on PC (Steam), Nintendo Switch, Playstation 4 & 5, Xbox One, and Xbox Series consoles. 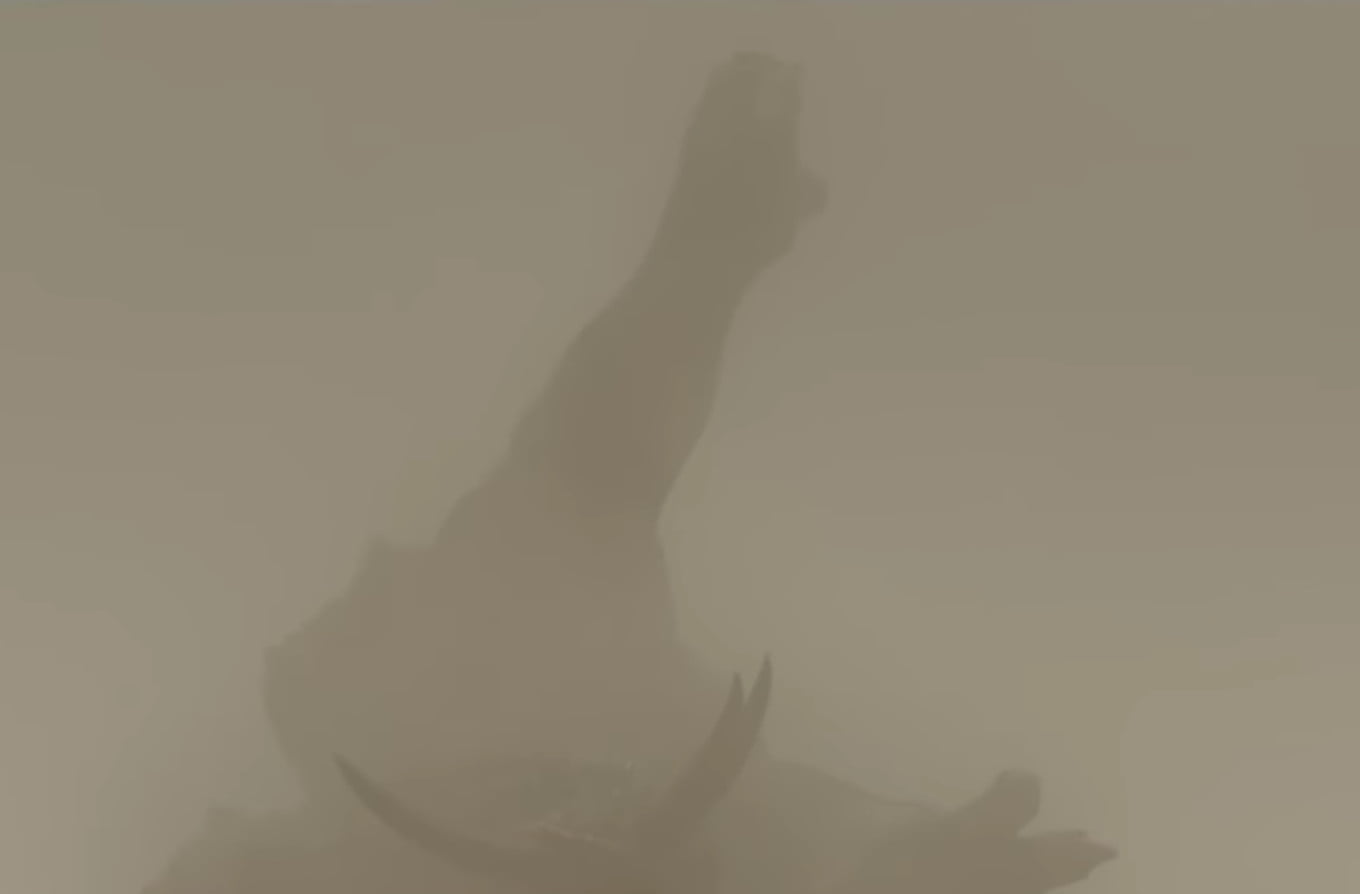