“Convinced Yennefer’s life was lost at the Battle of Sodden, Geralt of Rivia brings Princess Cirilla to the safest place he knows, his childhood home of Kaer Morhen. While the Continent’s kings, elves, humans and demons strive for supremacy outside its walls, he must protect the girl from something far more dangerous: the mysterious power she possesses inside.” 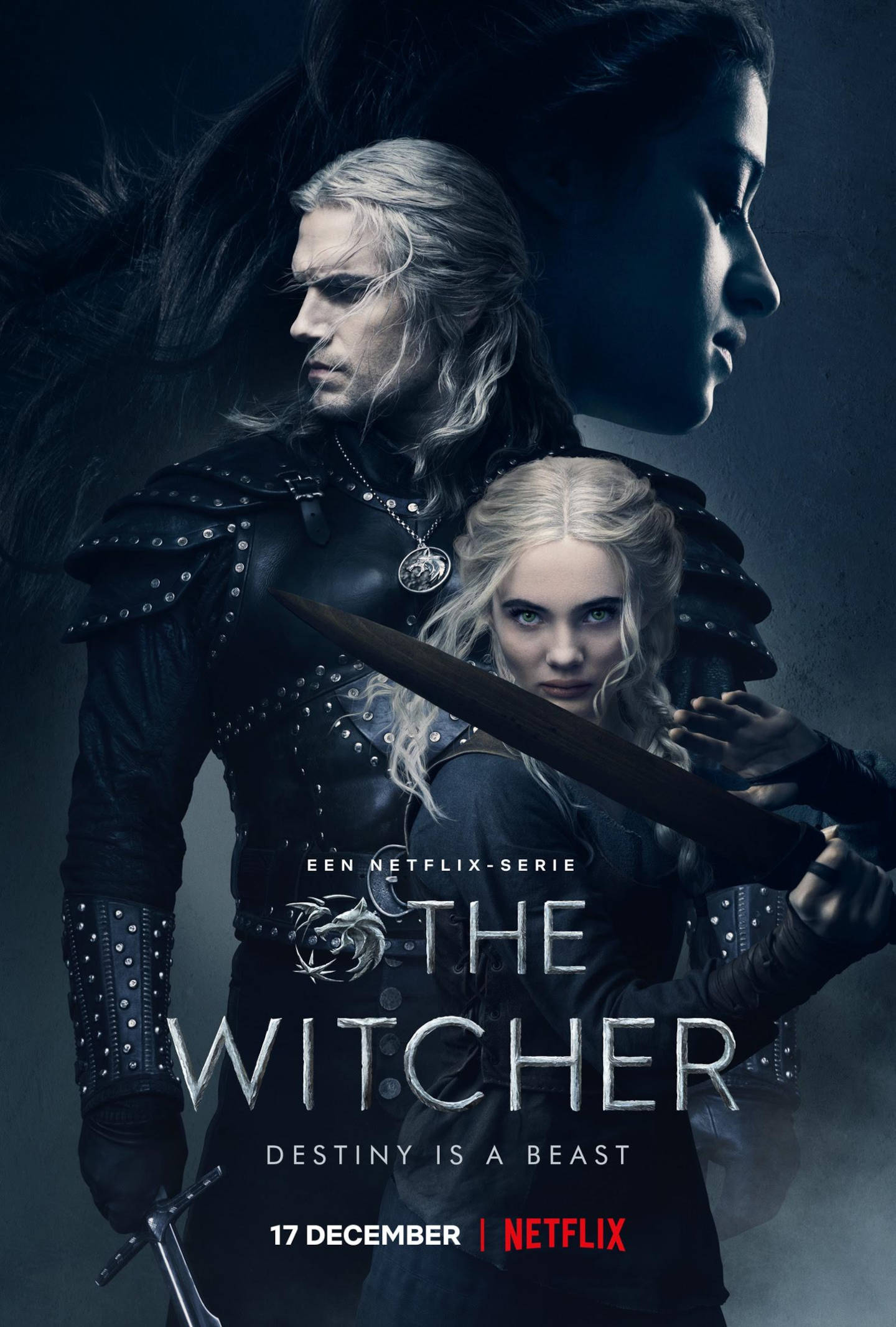 If you’re not familiar, The Witcher was originally a series of books by Polish author Andrzej Sapkowski, later adapted to a popular video game trilogy by CD Projekt RED. The series follows the adventures of monster hunter Geralt of Rivia, whose destiny is tied to that of the crown princess of Cintra, Cirilla. His path eventually crosses with the traveling bard Jaskier (or Dandelion, if you want) and the tortured sorceress Yennefer of Vengerberg.

Netflix’s The Witcher has already been renewed for a third season, and stars Henry Cavill, Anya Chalotra, and Freya Allan.

In this article:Netflix, The Witcher 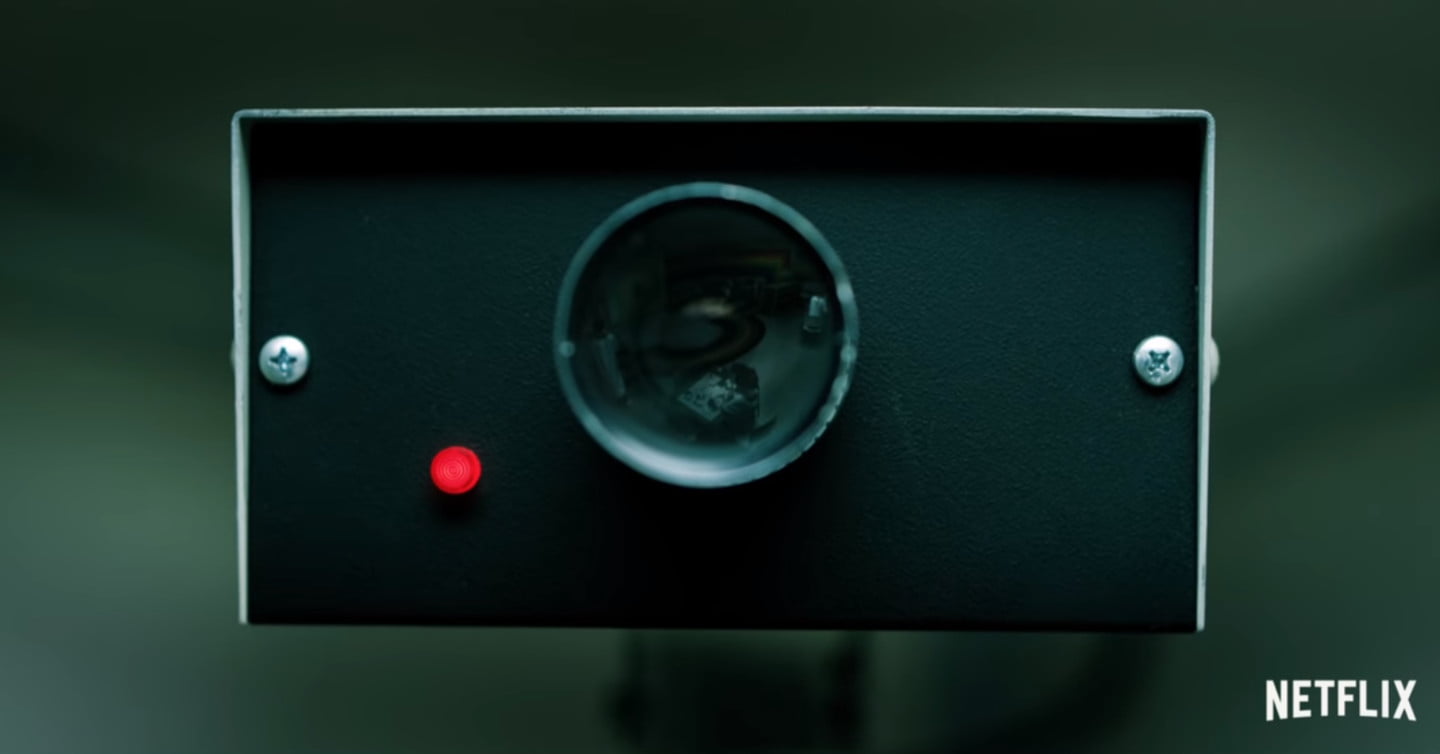 Stranger Things Season 4 is indeed still happening, and for proof I present to you this short teaser trailer, giving us a glimpse into...