A new 2D Metroidvania based on 2015’s post-apocalyptic scifi flick Turbo Kid is heading to Kickstarter on August 20, 2021. Developed by Outerminds, the game is set in the “distant future of 1997,” and looks to follow after the events of the movie.

“…the game will feature sprawling and diverse environments, comically over the top gore, a heartwarming story, and cool BMX tricks, all wrapped up in a throwback package.”

According to a press release, the developers are turning to Kickstarter for some “finishing funds.” 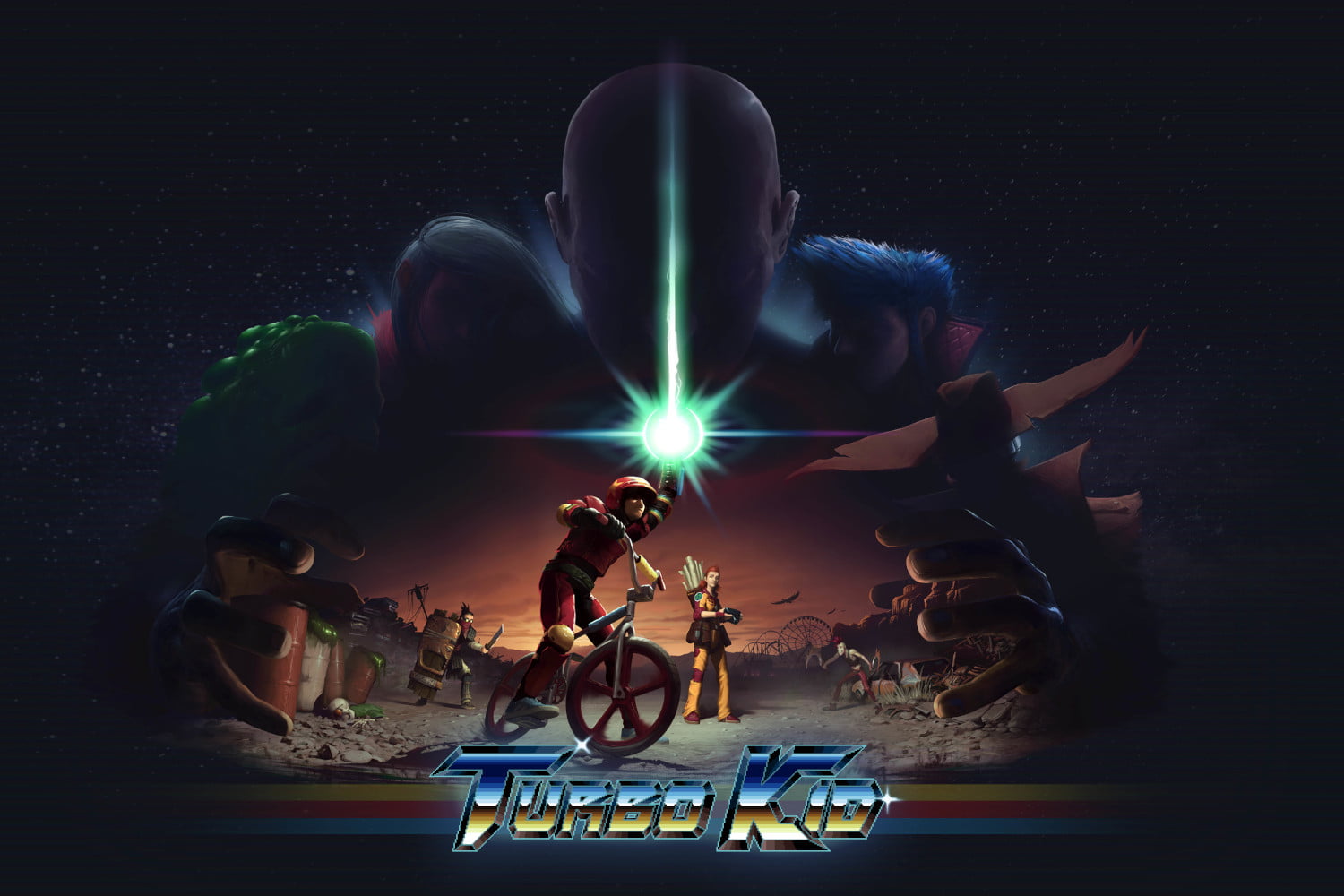 Turbo Kid is scheduled to release in 2022. You can find out more over at its official website.

In this article:Kickstarter, Turbo Kid 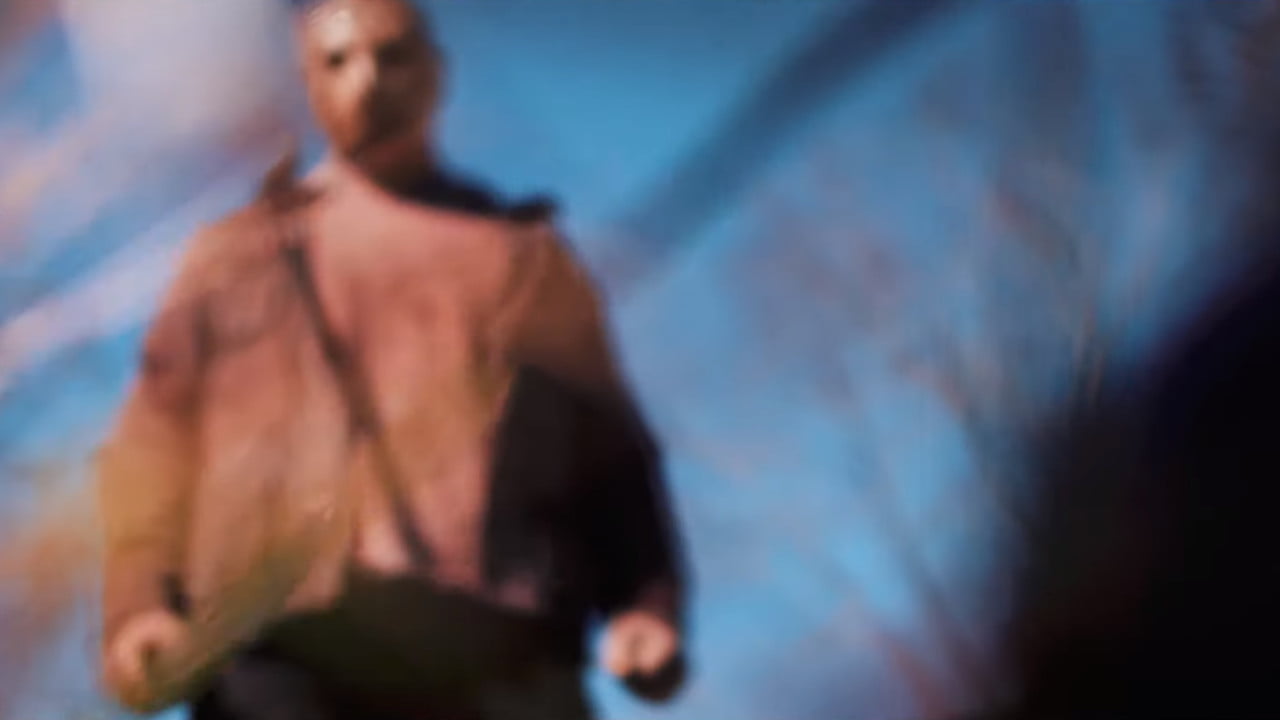 (Kickstarter) No Hope in the Woods: A VHS-Style Horror

Fresh on Kickstarter is a new retro “found footage” horror film titled No Hope in the Woods. Set in the 90s, the film is...

Terms Of Service Get Violated in SciFi Short Film SKYWATCH (2019)