“XEL is a 3D action-adventure set in a sci-fi fantasy setting. Play as Reid, shipwrecked on the strange world of XEL. Without any recollection of her former life, it is up to you to unravel her past and connection to XEL. Ready your sword and shield as you explore the overworld of XEL and dive into imposing Zelda-like dungeons full of unforeseen threats and challenging puzzles.”

The game promises a vibrant overworld and puzzle-filled dungeons, along with upgradable weapons and time travel shenanigans. 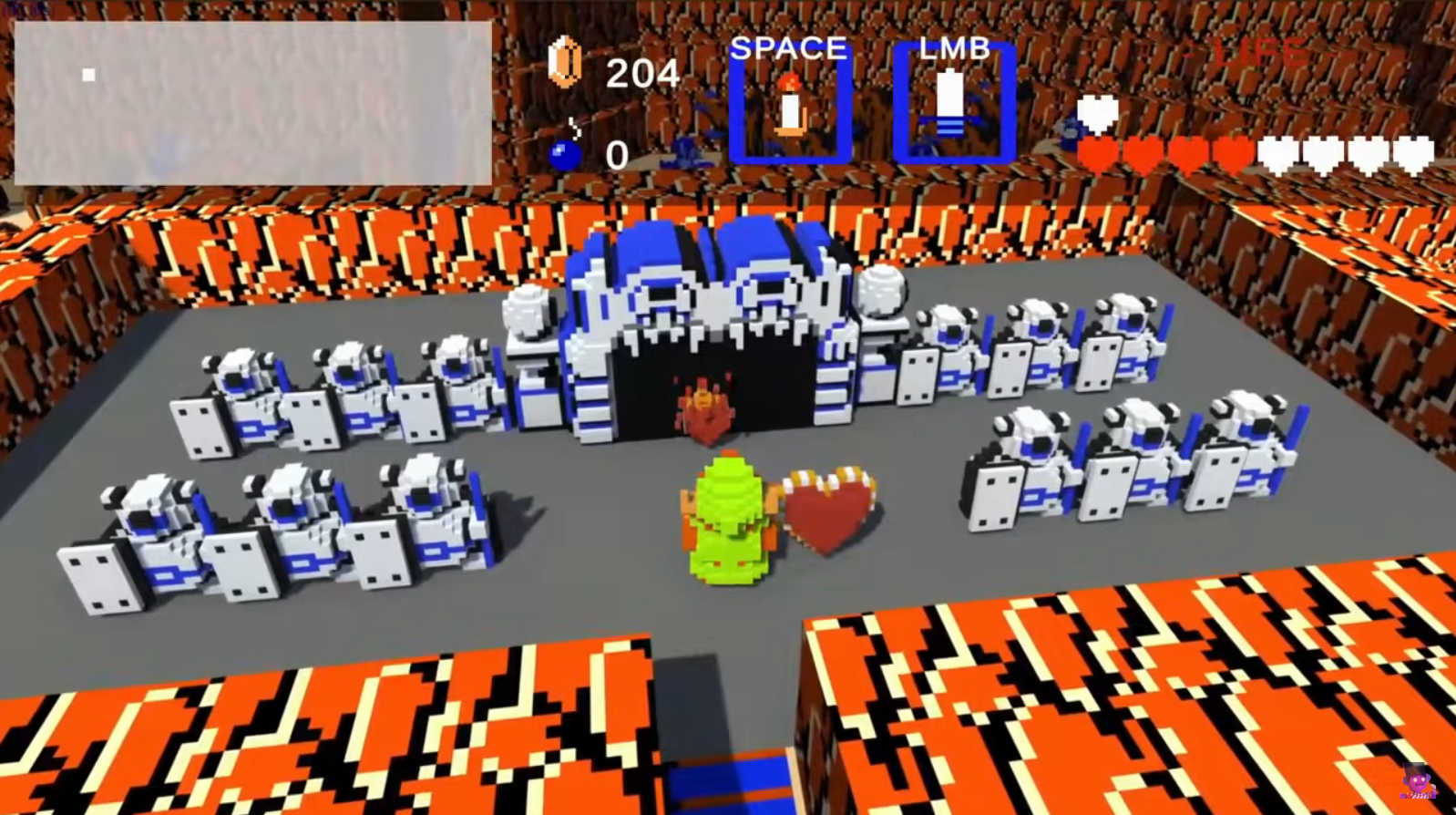 This week’s Nintendo Direct sure brought a ton of surprises, including the announcement of a full-fledged 3D remake of the Game Boy classic Link’s...