Tron 3: What Could Have Been? 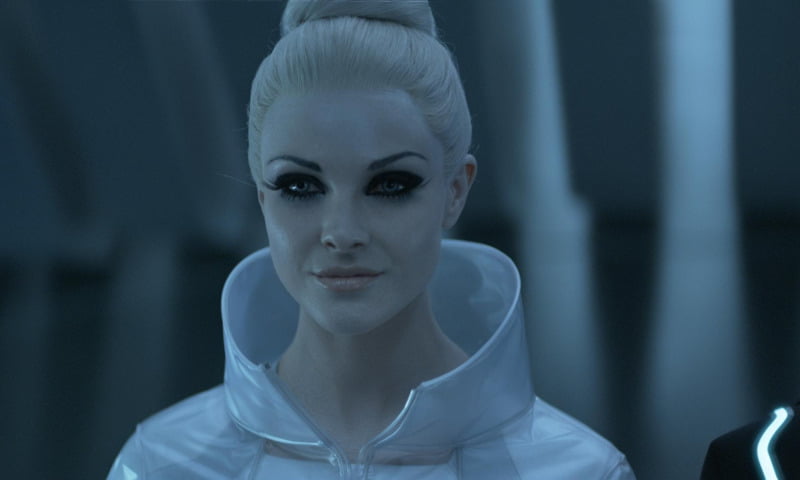 Collider recently posted an interesting Q&A with director Joseph Kosinski,  part of an IMAX screening they put together of Tron: Legacy.

They asked him about the situation with Disney and the future of Tron 3. As he puts it, the potential third Tron movie is currently in “cryogenic freeze,” waiting for something to happen.

Apparently, it would have been called Tron: Ascension — an “invasion” movie in which the programs inside the machine come out into the real world. It would’ve also explored the existence of Quorra (played by Olivia Wilde) and how she fits into our reality.

Will it ever happen, in any form? They discussed the possibility of Tron hitting television, but Kosinski isn’t sure it would work, given how much the films rely on digital effects. Could it make that transition and still be Tron?

Personally, I found 2010’s Tron: Legacy to be surprisingly good, especially its music (by Daft Punk), and would definitely like to see the series continue one way or the other. 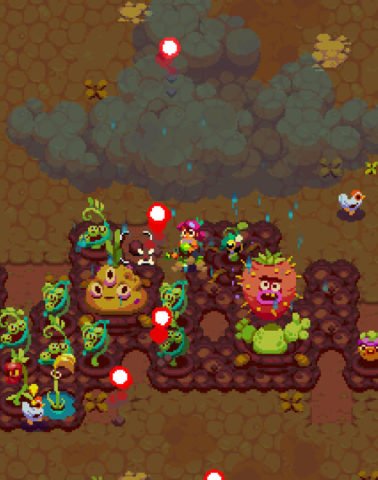 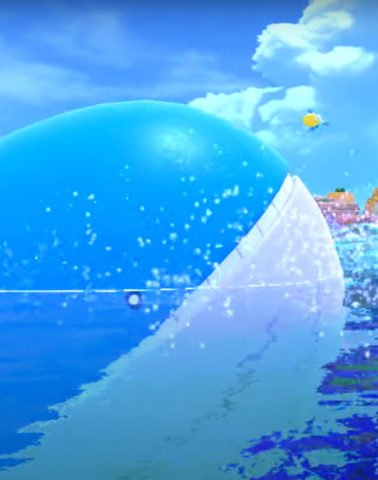 A blog dedicated to #scifi, monsters, and video games

When someone asks you if you're a god, you say yes

Has anyone seen Nessie lately? She hasn't been ans

Godzilla vs. Kong is only 11 months away. Who will

Mothra will save us! #Godzilla #godzillakingofthem

These days, he goes by Toxie...